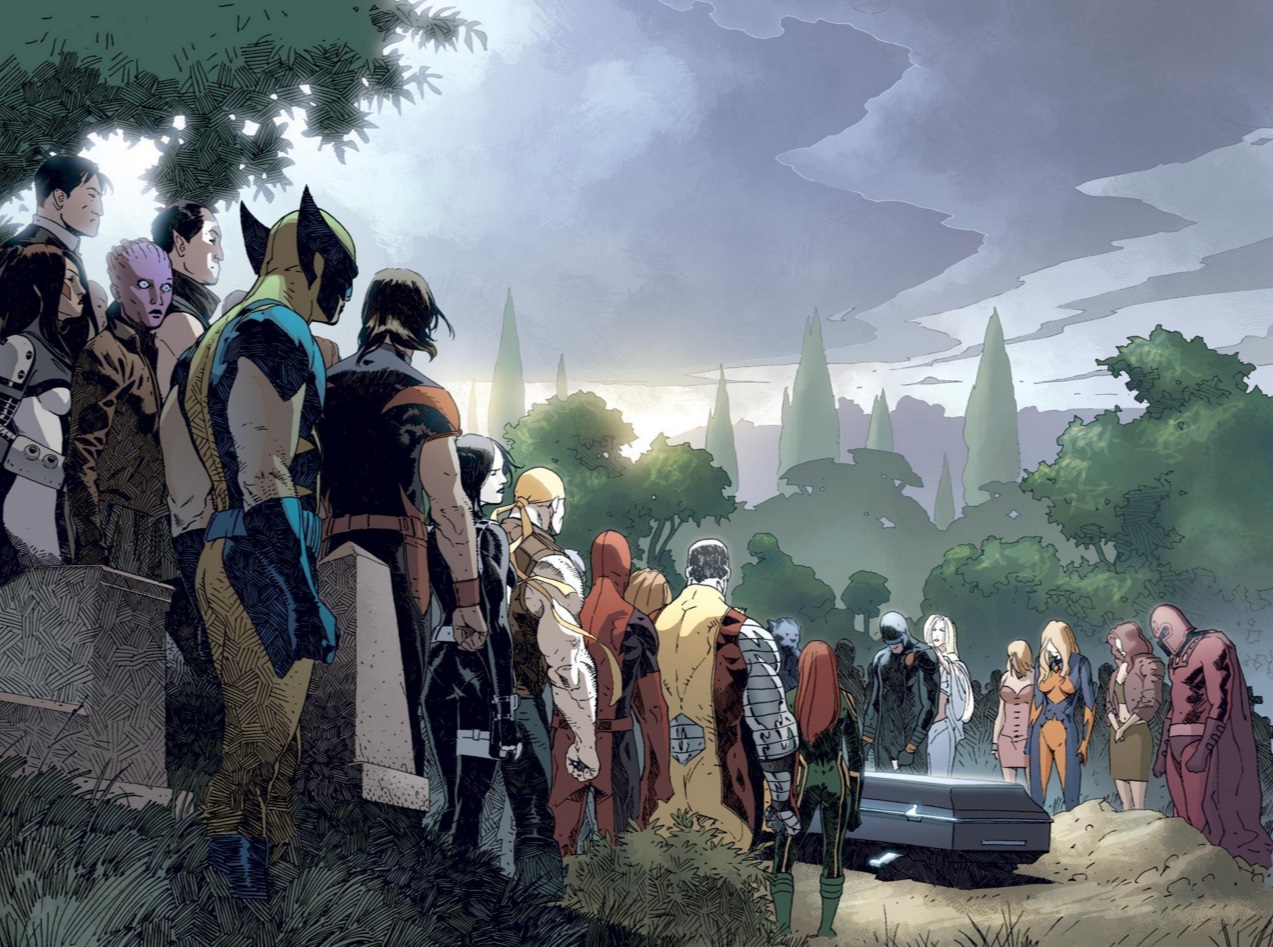 On November 12, 2018, our universe lost a visionary, Stan Lee, the vivacious comic book writer, who not only filled our imagination with super-heroic possibilities, but also envisioned some serious tech stuff that steadily seems to be coming to life. Born as Stanley Martin Lieber, but loved as Stan Lee, the Marvel Comics Chairman passed away at age 95. Whether it was Spiderman, the teenage geek, who is secretly cool, owing to a radioactive spider bite, or Ironman, the science loving tycoon guided by the AI JARVIS (Just A Rather Very Intelligent System), technology and science was Lee’s forte. 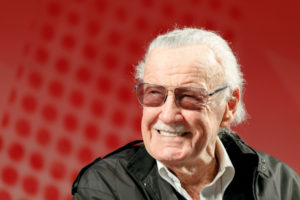 Not only did Stan ‘The Man’ Lee entertain millions of fans, he also inspired uncountable scientists and innovators to go ahead and make a career in the pursuit of science and technology. “Stan Lee was as extraordinary as the characters he created. A super hero in his own right to Marvel fans around the world, Stan had the power to inspire, to entertain, and to connect. The scale of his imagination was only exceeded by the size of his heart,” said Bob Iger, Chairman and CEO, The Walt Disney Company.

The technological advancements imagined by Lee in the 60s, when the world was still fearing the impact of nuclear power, Lee’s predictions like a learning, evolving AI-based personal assistant, facial recognition technology, and even data storing and retrieval are now becoming real.

Of all Lee’s inventions, Ironman’s JARVIS is probably the most real and relatable. A smooth interface based on AI, JARVIS, who starts out as a ‘natural language UI’, eventually runs the entire Iron Man fleet. JARVIS can even be seen attempting humour as he evolves with each sequel of the Iron Man anthology, which can clearly be seen as machine learning (ML).

Tony Stark: [After seeing the gold 3-D render of his suit] A little ostentatious, don’t you think?

Jarvis: [dripping with sarcasm] What was I thinking? You’re usually so discreet.

Tony Stark: Tell you what. Throw a little hot-rod red in there.

Jarvis: Oh yes. That should help you keep a low profile.

JARVIS also helps Iron Man in data visualisation with augmented reality (AR) based holograms, a complete muse for robotics. In addition, the suits created by Tony Stark just have to be motivating for modern prosthetics.

Ant-Man, another Lee creation goes as far as entering the world of quantum physics, exploring concepts such as quantum entanglement and particles existing in two places at once. As Spyridon Michalakis, a quantum physicist and science adviser of both the original 2015 “Ant-Man” film and the new sequel, “Ant-Man and The Wasp,”, told NBC News in an interview, “Ant-Man, by going to the Quantum Realm and understanding how to work with the source code of reality at that level, he could rewrite the laws of physics.”

Born before Edwin Hubble discovered the expanding universe, he ultimately created an expanding universe of his own – one of scientifically literate superheroes such as Spider-Man , The Hulk, Iron Man, & Black Panther.
Stan Lee RIP: 1922 – 2018

While Stan Lee will live on through the characters that he created with such innovation, Marvel movies will never be the same again, because they will miss the cameo appearances of Stan Lee. Still, his legend will live on through his larger-than-life characters who as he leaves us with the message of never giving up in seeking answers from the universe.