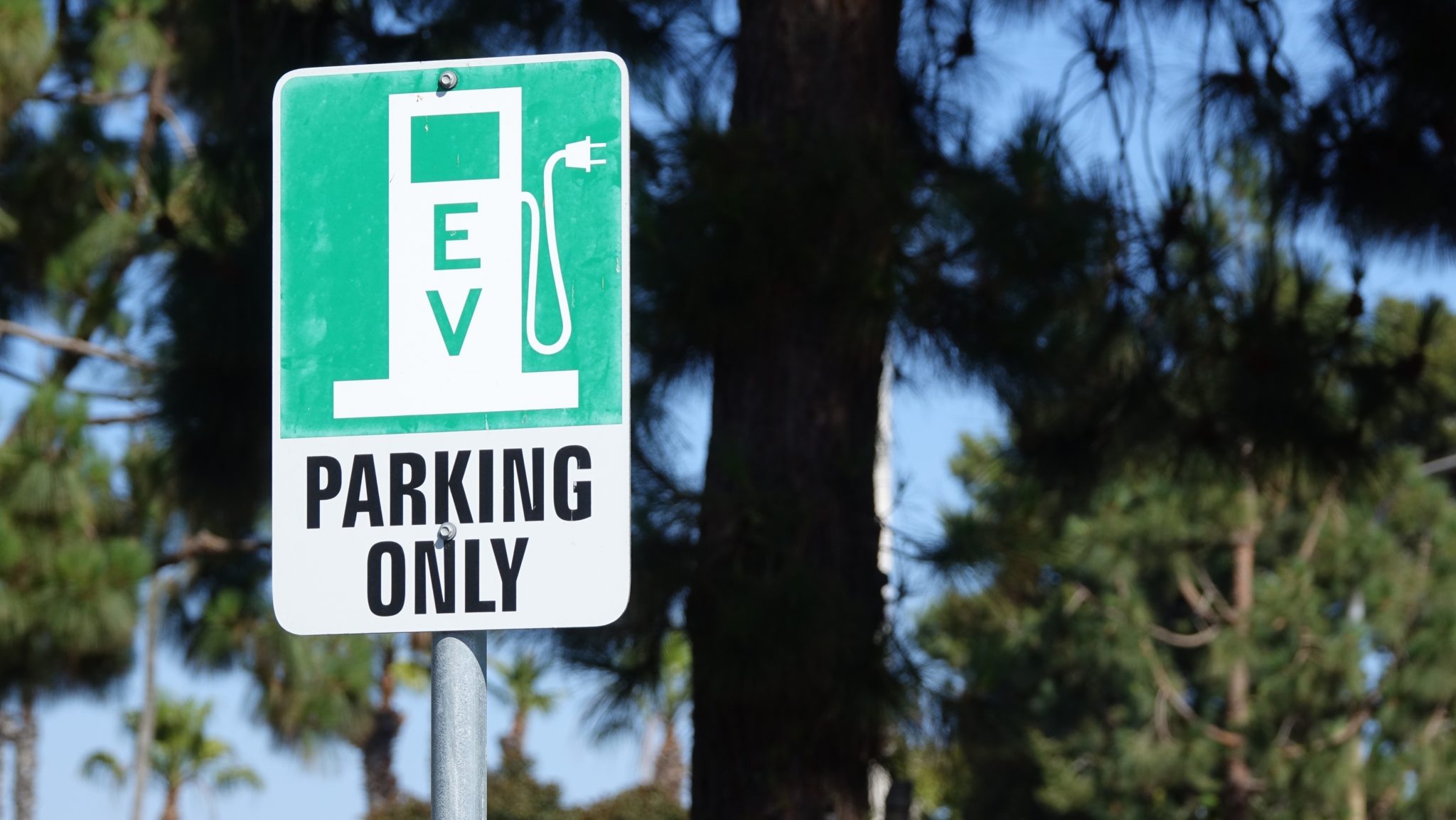 Apni Dilli has been all set to go electric since last year. So it should help New Delhi’s electric vehicle (EV) cause when we witness many a ‘office ka babu’ driving around in an electricity-fed vehicle. As an extension of Delhi government’s initiative to go electric, all of New Delhi and NCR’s government offices and state-owned firms are being asked to make the change to EVs. The appeal is a part of India’s drive towards lowering dependence on fossil fuels and bringing down air pollution levels.

According to the BusinessLine, The Ministry of Power has sent a letter to the nodal Ministries and Departments, advising them to urge their officers to use EVs in the NCR, which can be procured through state-run Energy Efficiency Services Ltd (EESL).

“These cars run for 130 kms on a single charge, and the cost of operations is almost one-third that of a petrol car,” the BusinessLine quoted from a letter written by R.K. Singh, Minister of State (Independent Charge) for Power and New and Renewable Energy, to Finance Minister Arun Jaitley.

BusinessLine also said that, last year, Saurabh Kumar, the Managing Director of EESL had declared that EESL had plans to obtain 10,000 electric sedans as an encouragement to spread the use of EVs throughout the country. The EESL also declared that it aimed to obtain 10,000 EVs from Tata Motors Ltd, the largest such deal in the world. Tata has set the price for the EVs for EESL at Rs.11.2 lakh, which would include GST and a five-year warranty.

As part of the change, as and when government vehicles in the NCR switch to electric, they will be charged 90% of the monthly cost of the existing vehicles. According to the Power Ministry, government offices can opt to buy the vehicles from EESL or lease required number of cars and drivers at a monthly rate of rs40,000 each. They can also rent a car without a driver for Rs.20,000 per month.

EESL has also promised road side assistance facilities as well as maintenance and repair for all EVs used in the NCR. Government offices in NCR have started figuring out their needs and are expected to settle with EESL in the next few months. In fact, certain government offices have even started using EVs.

New Delhi has been criticized for its high levels of air pollution for a while now, especially with the worsening smog disaster every winter. All of last year, the government has been pushing for EVs. The Tech Panda reported in December that as part of the anti-pollution drive, e-bikes and electronic two-wheelers are also being pushed.

Also, as we noted before, since the future is expected to make way for EVs, several companies, such as Nissan, Datsun, and Mercedes are “future proofing their vehicles and designs with an electric focus”. Indian startups too are gearing up to taste a slice of the EV pie.

Meanwhile, India needs to start equipping itself with all the necessary infrastructure that it needs as a fully functioning EV nation. As Ben Allen’s opinion piece on The Tech Panda states, “electric vehicles will require India to think very carefully about its infrastructure”. ‘Range anxiety’, which refers to the concern that an electric car user has of running out of charge before reaching the next charging station, could well discourage a would-be EV user from going electric. Hence, India, which is a fairly large country, must gear up on charging stations, maintenance, and assistance facilities.

According to the central government’s plan, 30% of the country’s total vehicle fleet will go electric by 2030. Charging facilities are being installed in many places in the drive towards an electric Delhi. Here’s hoping that Delhi’s government officers will set the precedent towards a cleaner means of transport, and that Delhiites will soon follow suit to pave the way to a cleaner India.