From the early days of IRC to the creation of The Pirate Bay, online piracy has grown from a minor annoyance perpetrated by an underground community to a mainstream issue that impacts several industries. Internet savvy users originally shared music and videos with one another through a string of underground chatrooms, however with the rise of video-sharing website YouTube, it has become increasingly easy to watch or listen to copyrighted material on the Web for free. While Google  does its best to remove infringing content, throughout the years users have found various techniques that allow them to bypass the Internet giant’s search and destroy tools, and keep their videos online for millions to see. YouTube and similar sites are only the tip of the iceberg, however.

Each day more and more users are turning to peer-to-peer file-sharing websites that use the BitTorrent protocol, the most popular being The Pirate Bay. These websites offer users the opportunity to download millions of movies, music, games and software with a simple click of the button. For years, the United States government has attempted to shut down pirate websites, however it isn’t that simple and online pirates always seem to be one step ahead of the authorities.

As Nick Bilton of the The New York Times notes, “stopping online piracy is like playing the world’s largest game of Whac-A-Mole. In the arcade version of Whac-A-Mole, the game eventually ends — often when the player loses.” Bilton wrote. “In the piracy arms-race version, there doesn’t seem to be a conclusion. Sooner or later, the people who still believe they can hit the moles with their slow mallets might realize that their time would be better spent playing an entirely different game.” 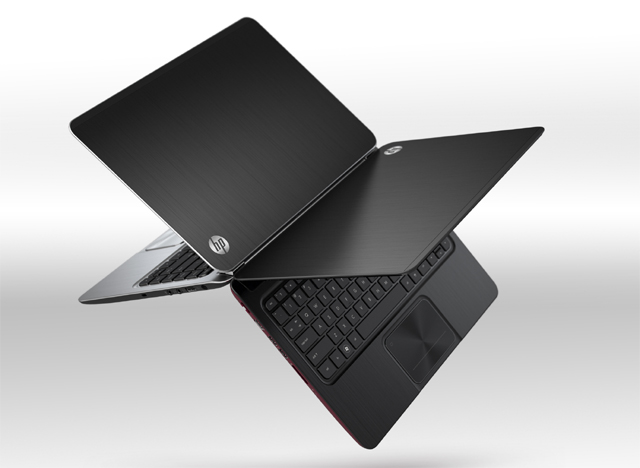 Back to School With Two Thin Laptops—One Pricey, One Not 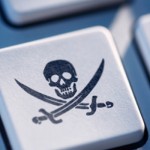