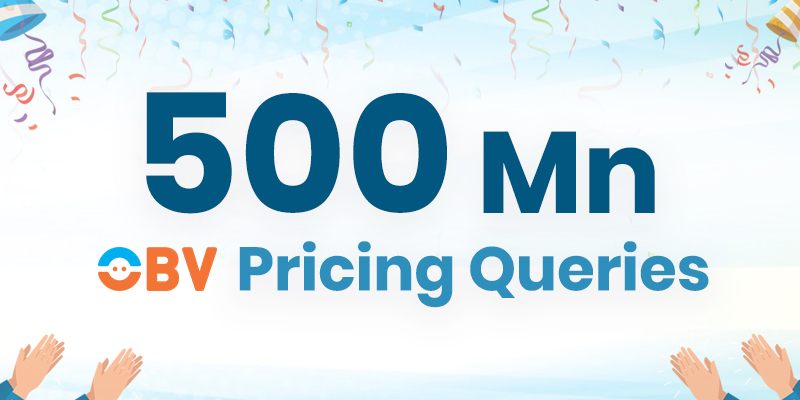 Owing to the tremendous response for Orange Book Value (OBV) in the market, Droom, the Indian AI-driven online automobile marketplace has announced a new milestone in continued success by OBV. With approx. seven million queries received every month, OBV is India’s second-largest AI and Data science-based algorithm pricing engine for used vehicles, that has crossed the colossal figure of 500 million queries since its launch in 2016.

OBV is available in 38 countries, seven currencies and 11 languages. It has been hailed as a game-changer in the used automobiles transactional sphere, covers a wide spectrum of vehicle categories in its evaluation base, including car, motorcycles, scooters, bicycles and planes – covering 80,000+ unique products from 100+ makes, 1000+ models, and 4000+ variants manufactured in the last 18 to 20 years. As per an OBV adoption survey, nearly 85% respondents claimed they relied completely and solely on OBV to determine the valuation of the vehicle to be purchased to sold.

This success reflects the strong customer trust in the OBV and its emergence as de facto industry standard for used vehicle pricing is due to its independent, objective and unbiased methodology AI and data driven approach

Sandeep Aggarwal, Founder and CEO, Droom, said, “With India’s pre-owned automobile market showing an uptick and accelerating digital adoption due to rapid urbanization, changing consumer needs and growing Internet penetration, the figure of 500 million queries for OBV is an exciting milestone. OBV provides independent, objective and unbiased fair market value of any used vehicle and has reduced search time and search cost for used vehicles and has made buying and selling much easier. The pricing estimate carried out by OBV is the industry de facto standard now and is completely trusted by buyers, sellers, tens of thousands auto dealer and so many banks, NBFCs, and insurance companies, resulting in its immense popularity and adoption”.

He further added, “This success reflects the strong customer trust in the OBV and its emergence as de facto industry standard for used vehicle pricing is due to its independent, objective and unbiased methodology AI and data driven approach”.

The data collected from the 500 million queries received for OBV revealed that the two-wheeler category surpasses the four-wheeler category in terms of pricing queries generated. With income rising rapidly and the price of a motorbike being relatively less, first-time buyers with no or small familial responsibilities generally opt for the same.

Furthermore, youngsters are attracted to the latest bikes with a high-price range, hence they look to buy used versions of the same in a perfect working condition. The top two-wheeler brands searched included Hero, Honda, Bajaj and Royal Enfield topping the charts.  As for four-wheelers, the top brands searched were Maruti Suzuki, Toyota, Mahindra and Hyundai. A major chunk of OBV’s users reside in metropolitan cities such as Bengaluru, which tops the charts of highest traction of OBV city wise. Following Bengaluru are Delhi, Mumbai and Gurugram.

OBV claims to be India’s first and only algorithmic pricing engine to find out the fair market value of any used vehicle under ten seconds for free. It´s based on 21st century data science and Machine Learning. OBV is now available for used mobile phones also and as destination website, iOS and Android App, OBV Widget for third party bloggers and a print edition.

Droom is a tech and data science-driven online automobile marketplace, which offers 21st-century experience in buying and selling automobiles in India. Droom has 600k+ automobiles to choose from with a listed inventory of US$14 billion+ from over 20k+ auto dealers and presence in 1,091 cities. Droom has 6.5 million+ Facebook followers, making it the largest auto-focused community in India.

With an 80% market share of the automobile transactions online, Droom is India’s largest automobile platform online and among the largest e-commerce companies. 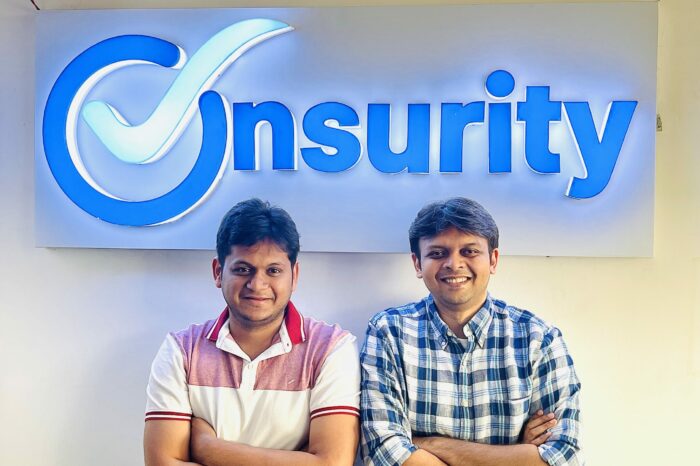 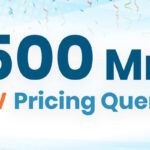