Egypt and the Internet is a mixed picture indeed but one that has become a little clearer of late. Certainly, the Arab Spring and the January 2011 Egyptian revolution sparked more than a taste for freedom and democracy. It also ignited interest in all things online, with social media in particular mushrooming into mainstream consciousness.

If published figures are to be believed, the online landscape can be subdivided into two halves, although not necessarily in the sense of being two sides of the same coin. The divide is a lot more complicated than that. Businesses, in particular, seem amazingly reticent to embrace the advantages enjoyed by their counterparts in other regions of the world. Perhaps, given the unrest and violence experienced across the country for the last two years, commercial liability insurance is of greater concern, with the protection of bricks and mortar taking precedence over any virtual real estate.

That’s a real pity in a country dependent so heavily on the tourism industry which accounts for a sizeable chunk of GDP every year. A recent survey suggested only a fifth of tourism businesses actually made use of the opportunities which the Internet afforded. It seems the Internet and the advance of related technology has left many in the business community struggling to catch up.

Perhaps there’s a cultural dimension to the reticence at play here, a conservatism which is in danger of blunting the spirit of the entrepreneur, a force which has helped drive progressiveness in Egypt across the millennia. Given the trials and tribulations which surely lie ahead, that spirit must be nurtured and protected at all costs, because without it Egypt will struggle to assert itself in any meaningful way on the global stage.

But maybe that’s too much of a pessimistic view to take. Historically, fledgling democracies have always required a fair length of time to bed in. To go from decades of dictatorship to flawless democracy, almost overnight, without there being major difficulties along the way is a rather naïve view of expectations.

That such expectations were not held by many of the protesters in Tahrir Square two years ago is to disregard the evidence. But if further evidence was needed, the recent protests amid cries of the betrayal of the revolution surely echo such expectations, and point squarely to the growing sense of disillusionment.

But whatever the future holds for Egypt, one truth is self-evident. Nothing will ever be the same again. It can’t be. Technology and the Internet have seen to that. Social media, the power of which was completely misunderstood or appreciated by Mubarak and his henchmen, can’t ever be put back in the box.

The facts speak for themselves. In 2010, prior to the revolution, there were something in the region of 4 million Facebook accounts. Figures for 2012 suggest account numbers are nudging the 12.5 million mark. Three-quarters of users are aged 30 or under. There are more Facebook users in Egypt than anywhere else in the Arab world.

Fair enough, the growing use of smartphones and other similar devices has helped drive up the numbers. However, few commentators now believe social media’s rise had little to do with the ousting of Mubarak. The figures clearly show there were in fact two revolutions taking place in January 2011. 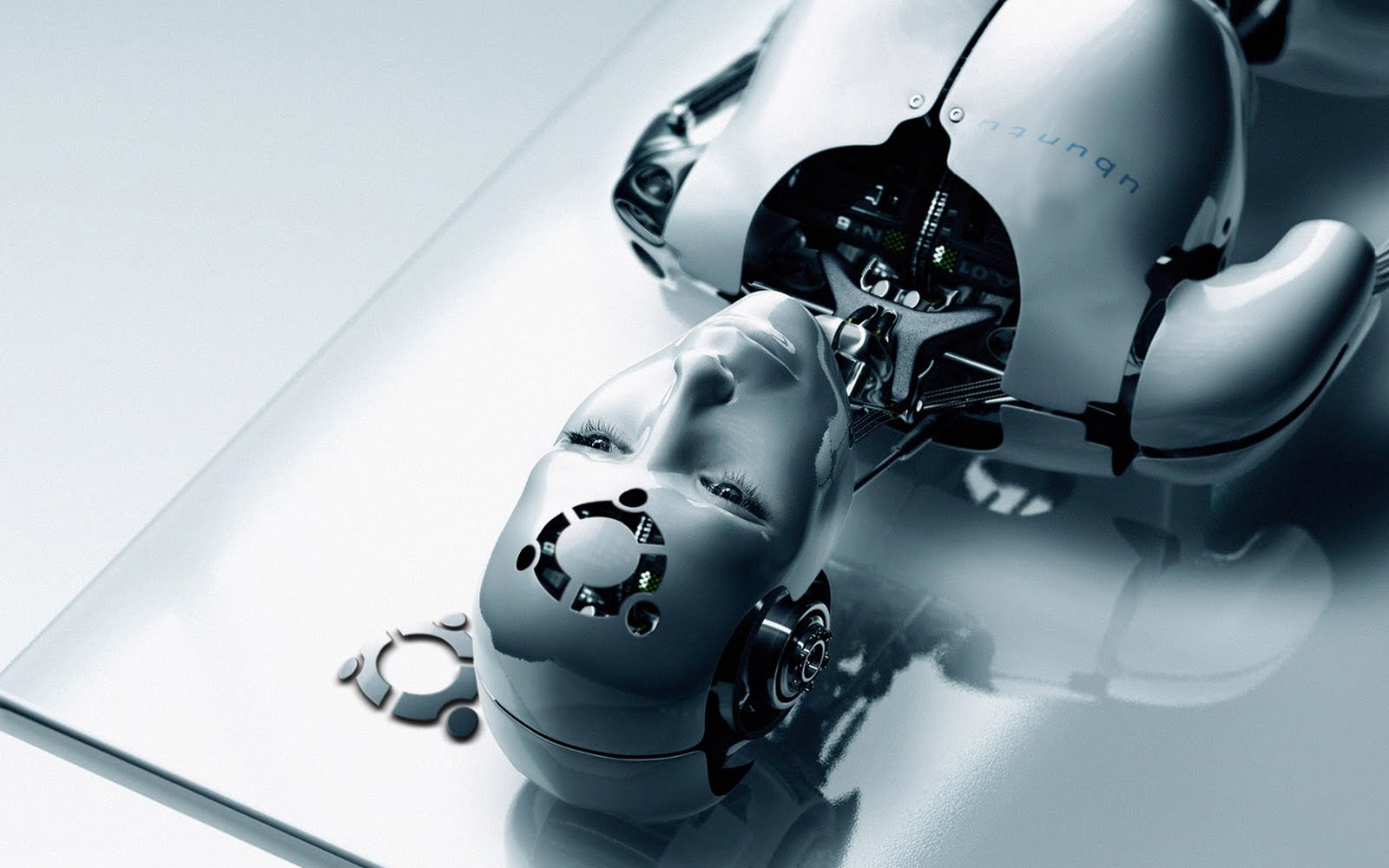 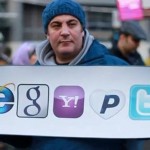