In an effort to raise money and awareness for elephant conservation, the David Sheldrick Wildlife Trust has designed an app which will enable users to communicate with the majestic mammals.

Hello in Elephant is a smartphone app that can translate texts, expressions, and phrases into its basic elephant language counterpart.

Though it may sound strange, their website claims that after decades of research they are now beginning to understand their language, igniting the creation of the App. This gives loved ones everywhere the opportunity to express their feelings in a very novel way. Opposed to the usual, “I love you”, you can now send a sound clip in elephant language.

“After decades of research into the ways elephants communicate and behave, we’re beginning to understand their language,” says a Sheldrick spokesperson. “The HelloinElephant Campaign has been created to provide people with the ability to translate simple human words and emotions into elephant calls that signal similar emotions or intentions.”

The dangers that elephants face around the world are incredibly alarming, especially considering India’s latest 2017 sensuous has shown a decrease since 2012. However, this is an issue which is increasingly gaining support.

One of the key accepts of the campaign is to promote a roadshow. This will take place through 12 elephant-range states over the following 15 months. Local artists will be invited to create elephant-size artworks, and Gaj Mahotsavs will be held at various venues featuring concerts, parades, street plays and activities for children.

This new research and breakthrough technology is excellent news for animal lovers everywhere. While your conversation options may currently be limited to elephants only, it may soon be possible to strike up a conversation with your dog or cat, according to Amazon.

The tech giant claims this new possibility will be available in the foreseeable future, with new new communication devices which can understand and translate different barks and meows from pet dogs and cats.

Considering that pet owners spent a whopping $66.75 billion on their pets, and an estimated total of $69.36 billion in the US alone in 2017, it is no surprise that tech industries are trying to bring us closer to our beloved pets. While we might have to wait for technology to catch up before we can have a truly deep and meaningful conversation with our pets, there is still plenty of technology on the market enabling us to enjoy some quality time together no matter where we are.

PawCall is a durable, pet-safe 3 x 4 inch button pet that owners can place on the floor or wall anywhere in their homes. This system allows pets to call their owners whenever they are feeling lonely, a lot like Facetime but for pets as the below video so perfectly demonstrates.

“We created the first PetChatz to give parents peace of mind that they could check in on their pets at any time to be sure they are happy and safe,” said Lisa Lavin, PetChatz founder and CEO. “Now, PetChatz HD and the PawCall accessory completes the circle to enable true two-way communications between pet and parent – all in high definition video with premium audio.”

Cat and dog lovers will need to be patient, hopefully not for too long, but modern advancements in technology have shown very promising opportunities for animal communication. We already have technology which can rapidly translate languages from around the world.

Although it appears we are heading for a future which is far more inclusive, not only breaking down language barriers between humans but also for our furry friends. Let’s just hope that not all dogs are as easily distracted by squirrels as the one from Up. 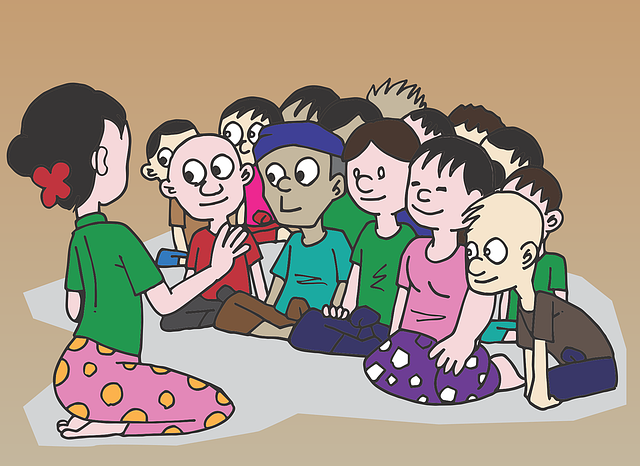 {Wonder App: HeyCloudy} Bringing back traditions of listening to stories instead of watching them 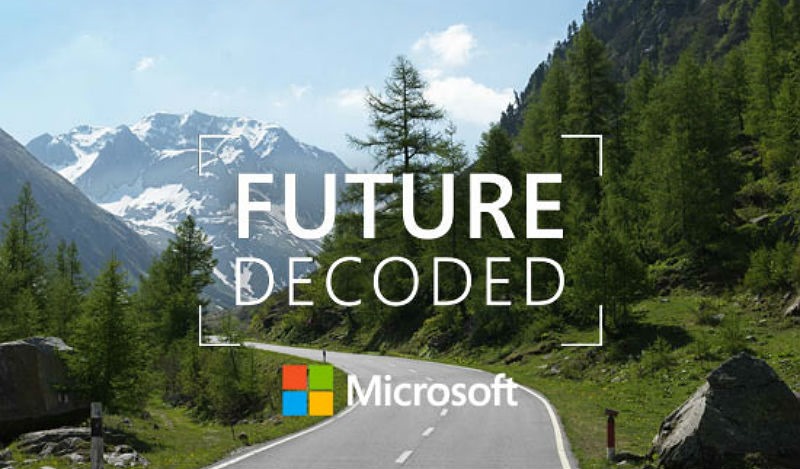 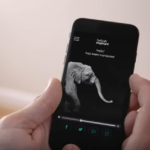