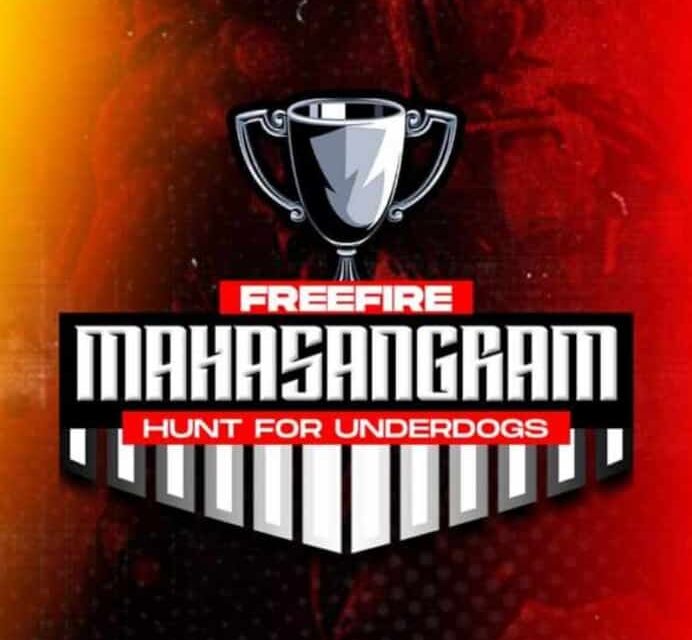 After the success of ‘PUBG Mahayudh’ and other similar mega esports tournament franchises through the last year, esports startup EWar Games has now come up with yet another squad-based tournament exclusively for FreeFire games. The 15-day long mega tournament titled ´EWar presents FreeFire Mahasangram´ will be held between January 17th and 31st 2021, and will offer a whopping prize pool of INR 1.5 lakh.

The ´FreeFire Mahasangram´ tournament will witness participation from a large number of Pro teams as well as many Underdog teams from various parts of the country. The tournament has been divided into different stages: Qualifiers, Quarterfinals, Semi-Finals, and Finals. The pre-invited ‘Pro’ teams will get a direct entry into the Semi Final and Finale stages; whereas all the ‘Underdog’ teams that qualify from the first two stages will get the opportunity to play against the pros. Some of the prominent top teams participating are Total Gaming, Noble Esports, GXR Esports, GZ Army, Tema chaos etc.

“Ever since PUBG was banned in India, we have noticed a significant shift of players switching from PUBG to Garena FreeFire. The number of FreeFire gamers on EWar’s platform has increased remarkably in recent months. Keeping this in mind, we decided to conduct a mega tournament only for the FreeFire players and enthusiasts of the country. As with the other big esports tournaments hosted by EWar in the recent past, the ‘FreeFire Mahasangram’ will also attempt to provide a great platform for budding FreeFire gamers of our country to compete and prove their gameplay against some of the renowned ‘pro’ squads,” Parth Chadha, Founder and CEO, EWar Games, said in a statement.

The winner, 1st runners-up, and 2nd runners-up squads of the tournament will be rewarded with cash prizes of INR 1 lakh, 30k and 10k respectively.  The ‘best underdog team’ (decided on the basis of ranking and total number of ‘Kills’ during the tournament) will also get a prize of 10k. Furthermore, EWar will be rewarding the participants with 50+ DJ Alok (a unique character of FreeFire game) and 100+ Top-ups as a part of the ‘Giveaway’ contests within the tournament. 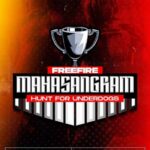