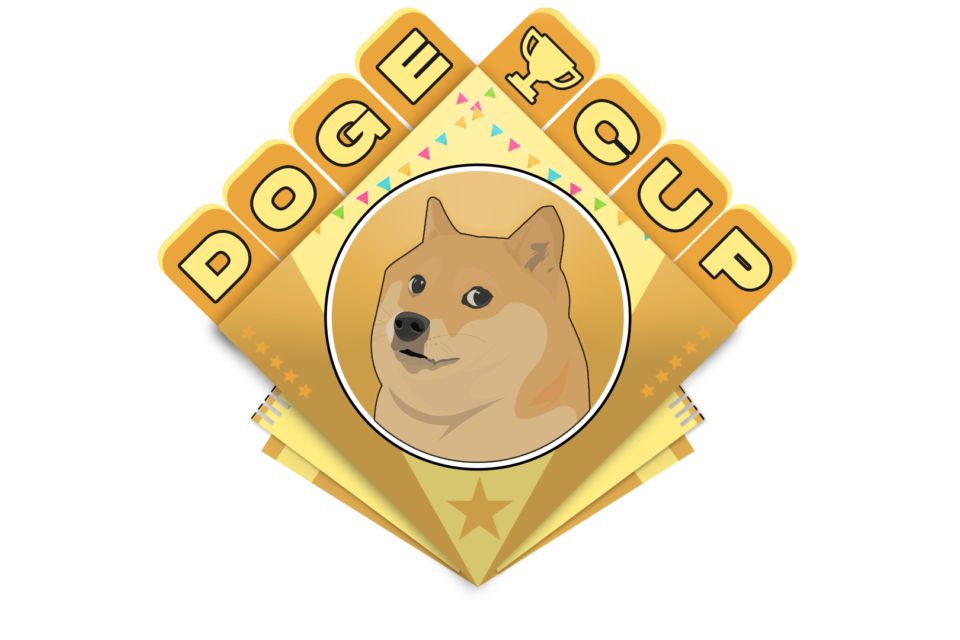 Global Esports, Asian esports organization, presents the first ever DOGE CUP – a refreshing break from the monotony of usual tournaments for esports players and viewers. Starting 3rd April, 2021, the Doge Cup is being played in two titles: Free Fire – A Mobile Game and Valorant – A PC Game, allowing esports athletes the opportunity to win 50,000 DOGE Coins equivalent of $5000 at peak value.

Doge Coin is a meme-based cryptocurrency that has been promoted by multiple prominent personalities, including Elon Musk and Snoop Dogg. The upcoming Doge Cup event will not offer cash prizes, but it will offer cryptocurrency equivalent prize money. The event seeks to engage the viewers and content creators and promote cryptocurrency awareness.

The invited teams comprise some of the top teams and influencers of the region with their cumulative following crossing 50 Million gamers across the world. There will be 12 teams for Free Fire and 8 for Valorant.

Dr. Rushindra Sinha and Mohit Israney, Co-Founders of Global Esports said, “The concept of using DOGE Coins, a cryptocurrency, stemmed from the fact that Esports and cryptocurrency are the fastest growing ecosystems of this generation, so combining both to create something fun and innovative seemed interesting to us. With DOGE Cup, we aim at cross pollinating into the two communities while also, in our own way, explaining to billions of curious minds the concept of Cryptocurrency.”

The event commenced on 3rd April and will culminate on 7th April and will have the games start at 2pm each day. Free Fire will be played on 3rd and 4th April, while Valorant on 5th, 6th and 7th April. The winners will get Such Doge, Much Wow, but 10% of the Prize Pool goes to the highest melee/knife/pan kills. In a quirky twist, there will also be prizes for the Hall of Shame which will feature the most epic fails during the tournament. All proceeds from the event will go directly into funding Global Esports’ upcoming community tryouts and its prize pool.

Another interesting aspect of Doge Cup is that Global Esports will not copyright flag any content pertaining to the event so game creators are free to use and edit any bits of the tournament to make their own content – as long as it’s fun!

Interested audiences can watch the tournament here and here. 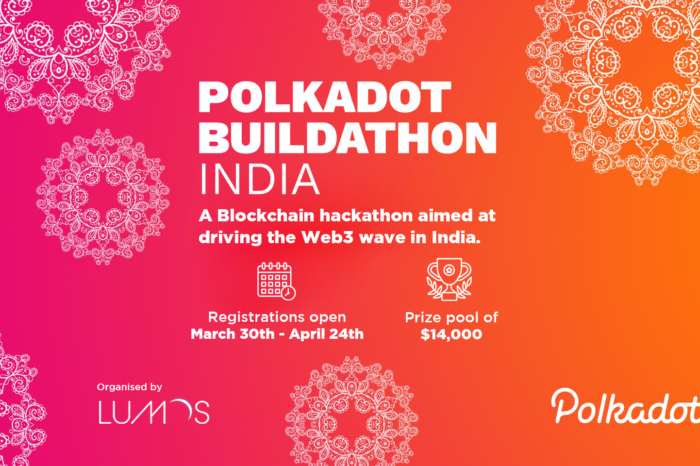 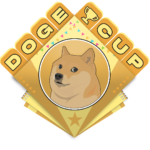