The tournament will witness users playing and competing in six games. The match is all set to commence from 15th of March 2021 and will conclude on 28th of April 2021. This is an open tournament and users can directly register themselves from the official website to participate.

Users also have an opportunity to win exciting prizes worth INR2.5 lakhs. The match will also be accompanied by the IGL Awards, the first of its kind high-end virtual awards night to felicitate the winners of the championship. The gala event will be hosted by MTV’s fame Rannvijay Singh and Anusha Dandekar.

Yash Pariani, CEO, IGL, said in a statement, “E-sports  has picked up pace and its future indeed seems promising. We are prepping up for the launch of IGL Championship Cup Season 1 and are anticipating a good response from the gamers. We are making concerted efforts to make this journey thrilling and exciting for the users.”

“The Championship cup will be followed up with the first of its kind awards show. Which will be a star studded event with an aim to honour Esports and to motivate the youth to pursue Esports gaming. This will bring us closer to our broader vision of making Esports & IGL a household name,‘’ he added.

Ashish Chowdhry, Director, Hindustan Talkies said, “The online gaming sector is at its prime in the present times. India possessing the largest youth population and witnessing a surge in smartphone usage combined with the availability of the internet will help in the growth and acceptance of e-sports. With this collaboration with Indian Gaming League, we at Hindustan Talkies wish to foray into the e-sports sector and connect with the vast and diverse audiences. We extend our best wishes to IGL for their championship league and are eagerly waiting for the awards night.”

The Indian Gaming League has been able to grow its base threefold in the last 12 months. It also hosted over 3000 gaming tournaments in 2020.

IGL was created by a team of gamers who strongly feel that Indian gamers need a platform to jump start their gaming careers. They want to make it easier for people to play not only for fun but to turn their passion into a profession.

Participating in IGL will not only give amateur and professional gamers the ability to earn through gaming, but top tier gamers will also receive an opportunity to compete with other professionals on a national level. 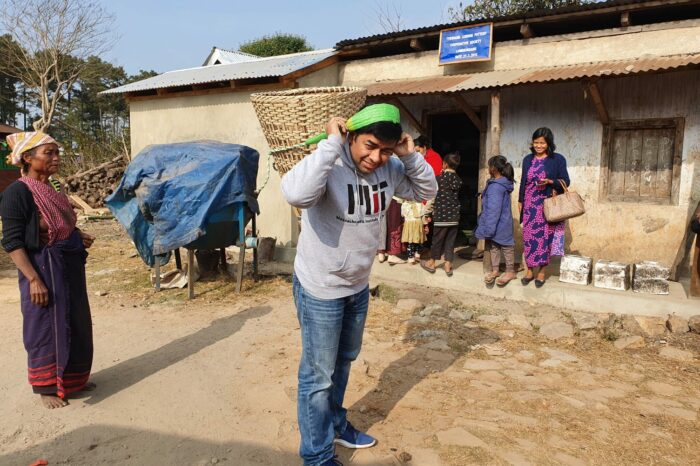 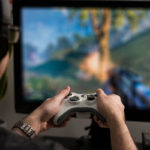