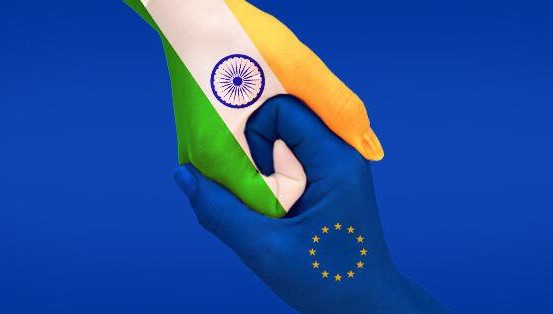 With the launch of the EU-India Innovation Platform in New Delhi, innovators from India and Europe will be able to work together and jointly find solutions that will tackle global challenges.

Today, the EU-India Innovation Platform was launched in New Delhi that brought together European Innovation actors active in India, with the aim of fostering the EU-India innovation partnership through joint initiatives and actions under a ‘European banner’ that will connect and support European researchers, innovators and entrepreneurs.

This follows an event that took place October 8 and 9 in Bengaluru where a network of European and Indian Incubators was launched consisting of 10 incubators from Europe, and 11 incubators from all over India, according to Portugal Startups.

The new EU-India Innovation Platform is a piloting initiative between India and Europe that seeks to bring together innovators, start-ups and incubators from both sides for interaction.

“Expanding the EU-India strategic partnership with the innovation dimension, through the creation of this Innovation Platform, will strengthen further and modernise the cooperation between Europe and India,” said EU Ambassador Tomasz Kozlowski.

He added that this Platform “will also support and speed up the commitments which the EU and India have taken in the areas of clean energy, circular energy, water partnership or sustainable urbanisation and smart cities.”

Participants at the launch had an opportunity to exchange views with a panel of EU and Indian authorities and experts on innovation, taking into account each other’s ecosystem and strategic agenda.

A panel consisting of the Department of Science and Technology (DST), the Department of Biotechnology for this occasion represented by BIRAC (the Biotechnology Industry Research Assistance Council, a Government of India enterprise) NITI Aayog and Invest India, outlined the ecosystem in India and the role and modalities for international cooperation on innovation. Several actors shared their experience and best practices in cooperating between Europe and India.

“The EU will engage in a dialogue with India to see how both sides can take actions to enhance the EU-India innovation partnership as our leaders mandated to do in October 2017,” said Signe Ratso, Deputy Director General of Research and Innovation at the European Commission.

“Engaging together in innovation is investing in the future and speed up the need to find solutions to the real-world problems. She added that the EU-India Incubators and Accelerators Network launched in Bengaluru will create synergies and co-create new innovation to tackle challenges both regions are facing,” she added.

From the brainstorming session and different working groups constituted under the Platform, some ideas for further action already emerged.

The EU is now committed to pursue the dialogue with India both at the level of the innovation actors from private sector and public sector to see how, for example, co-working space for European starts-ups in India could be organised, co-organise European start-up events in India and bring Indian start-ups to Europe and advocate better innovation framework conditions for European innovators to the Government of India. 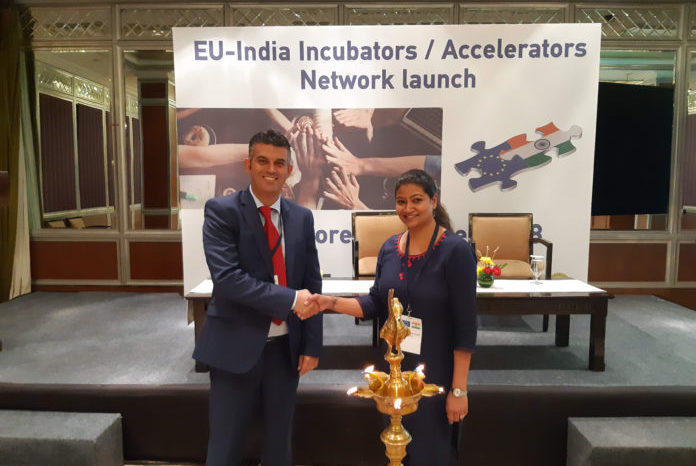 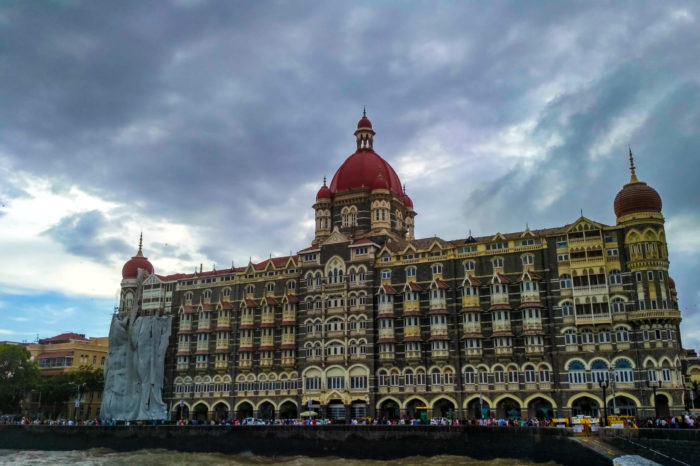 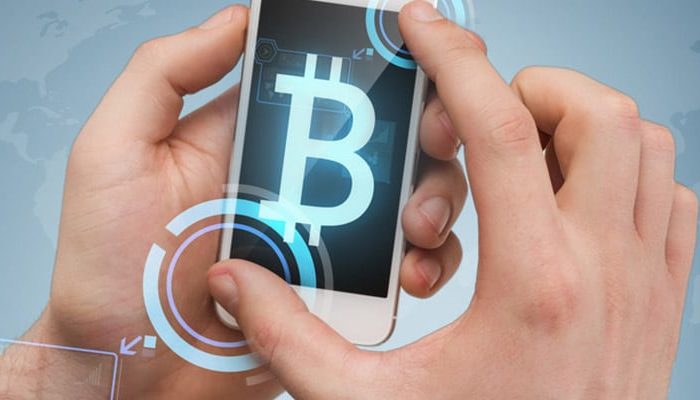 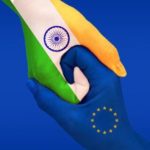