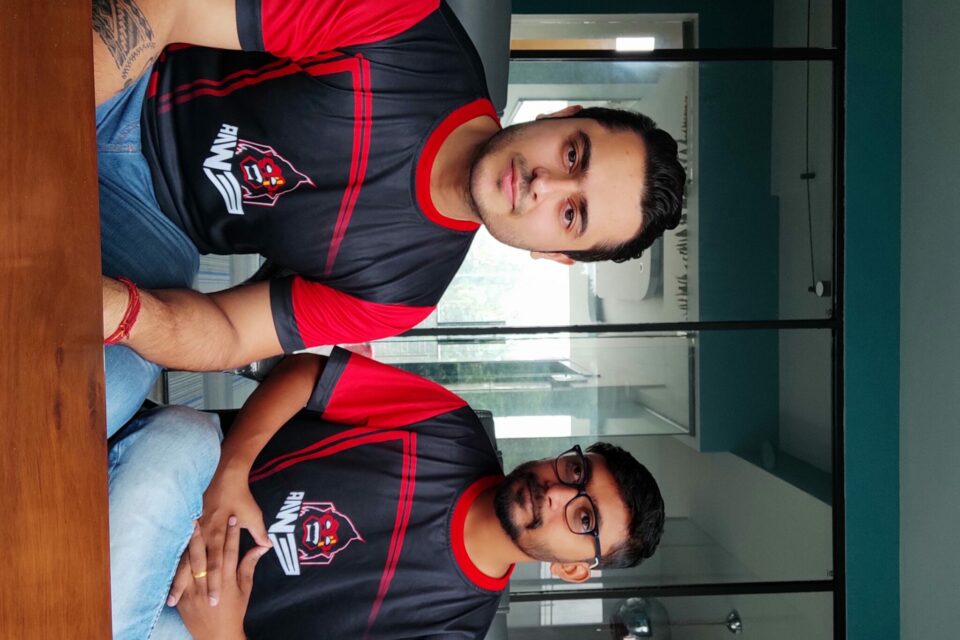 EWar Games, the Indian esports platform, is opening a plethora of opportunities through its “High on Games” virtual hackathon, which will be scheduled from 4th of March to 10th of March. This week long event will be an open platform for all game developers to showcase their talent and also upgrade their skills by becoming a part of a mega group of developers. To boost the participant’s spirit, numerous prizes will be offered to the winners, PS4 being the mega takeaway along with Apple Air pods, Noise Smartwatch, Amazon Eco Dot, etc. There will be seven winners and the other participants will be offered job opportunities based on their skills.

With so much to offer, EWar Games is committed towards developing a unique space for all game developers across the country.

Speaking on the objective of organizing Hackathon 2021, Rahul Singh, CoFounder, EWar Games said, “EWar has always focused on uplifting the Indian esports industry to provide a comprehensive platform to all the game developers in the country. Hence, High on Games is a contest/hackathon where developers try to make mobile games from scratch, which leads to innovations and brainstorming of ideas amongst the developers from different parts of the world. EWar Games is committed towards providing not just prizes to the winners but also job opportunities to the outstanding performers, thereby providing the much-needed support to the game developers in the country.”

Interested candidates can register on the site>> fill up required details>> add teammate details >> Submit details. The team registration started on 11th of February and end on 1st of March. The announcement of the accepted team projects will be made on 2nd of March, post which the main event will begin on 4th of March and end on 10th March.

The hackathon is open to all developers and hackathon enthusiasts. People are invited to explore new technology tools, trying on new roles in development and testing their skills to do something that requires them to design, develop, create, test and make a new game in the time span of seven days. 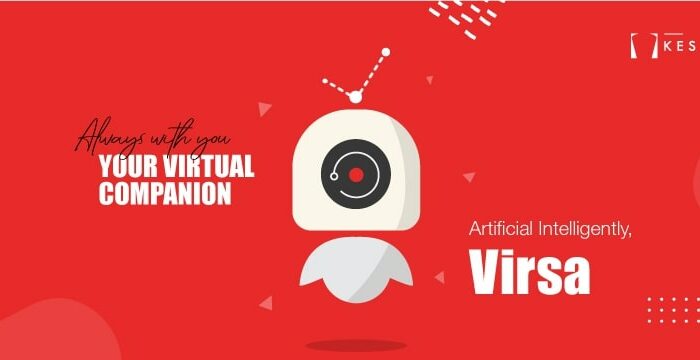 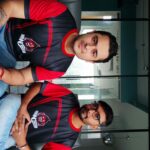