Wal-Mart Stores Inc will no longer sell Amazon.com Inc’s Kindle products, making a bet that consumers are more interested in other gadgets.

The retailer said the decision was consistent with its overall merchandising strategy. While Wal-Mart dwarfs other retailers in overall sales, it trails Amazon and others in online sales and has been trying to beef up its Internet business.

Consumers who buy Kindle tablets such as the new Kindle Fire HD can shop on the devices for more than just digital books, pushing Amazon into heightened competition with stores.

“We have recently made the business decision to not carry Amazon tablets and eReaders beyond our existing inventory and purchase commitments,” Wal-Mart said in a memo sent to store managers on Wednesday. “This includes all Amazon Kindle models current and recently announced.”

A Wal-Mart spokeswoman confirmed the decision and said the company would continue to sell “a broad assortment” of other tablets, eReaders and accessories. Amazon declined to comment.

Wal-Mart’s decision to pull the plug on Kindles, which was reported first by Reuters, comes roughly five months after Target Corp stopped selling the products.

Amazon wants to get its tablet into the hands of consumers and make it a cash register of sorts, said Scott Tilghman, an analyst at Caris & Company. The case could be made that if Wal-Mart and Target sell Kindle tablets, they are cannibalizing their own sales because Amazon aims to capture sales to consumers, be it ebooks or a long list of other items, he said.

At the same time, Amazon’s margins on selling Kindle are believed to be thinner than those of other gadget makers, in particular Apple Inc. As a result, Amazon may not have much in the way of profits to share with retailers like Wal-Mart.

“I think part of it could be margin, though the bigger point is that Wal-Mart and Target view Amazon as a competitor,” Tilghman said.

Amazon’s e-readers are the best-selling electronic readers, with the first version of the Kindle Fire tablet grabbing about a fifth of the U.S. tablet market. Amazon launched a range of new tablets earlier this month, some aimed at the top end of the market to compete with Apple’s more expensive iPad.

Tablet owners are most satisfied with Apple’s iPad, followed closely by Amazon’s products, according to a J.D. Power and Associates tablet satisfaction study released last week.

Searches for “Kindle” on the websites of Walmart and the company’s Sam’s Club warehouse chain on Thursday brought up items such as cases and screen protectors used with the Kindle, as well as gadgets from other companies. 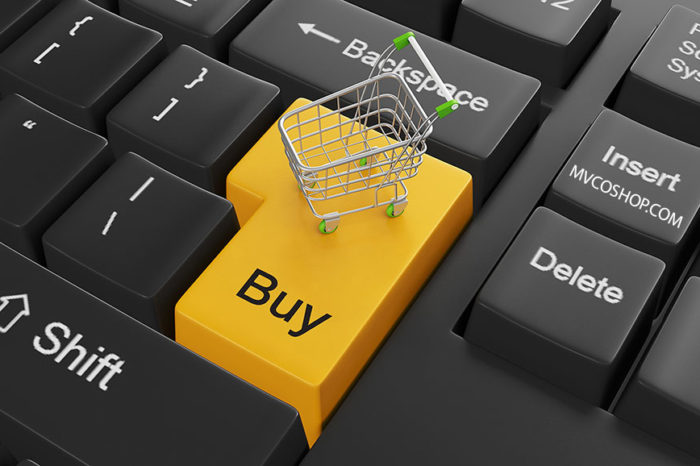 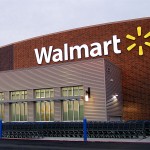