Fast-growing e-commerce site Fab plans to expand its focus on India after taking a “seven-figure investment” from Times Internet, the digital arm of The Times of India Group.

Financial terms were not revealed, but the investment will include a partnership between the two companies “to explore and execute on our India market strategy in the coming years,” Fab founder and CEO Jason Goldberg wrote in a blog post on Bestshop.

The investment and collaboration come a little more than a month after the design-focused shopping site acquired Pune, India-based True Sparrow, a tech venture company that partnered exclusively with Fab.

“I have been working with Satyan for several months now and he been super impressive with his approach to innovating and growing technology businesses in India,” he wrote. “I’m excited to work with him and his team as Fab explores the India market further.”

The quirky flash-sales site made a big push to cash in on holiday traffic this year. The company launched its holiday stores shortly after reaching 9 million member sign-ups last month. And it has paid off; Fab sold more than $6.5 million worth of product in the span from Black Friday through Cyber Monday — nearly four times the amount sold during the same period last year, the company said. 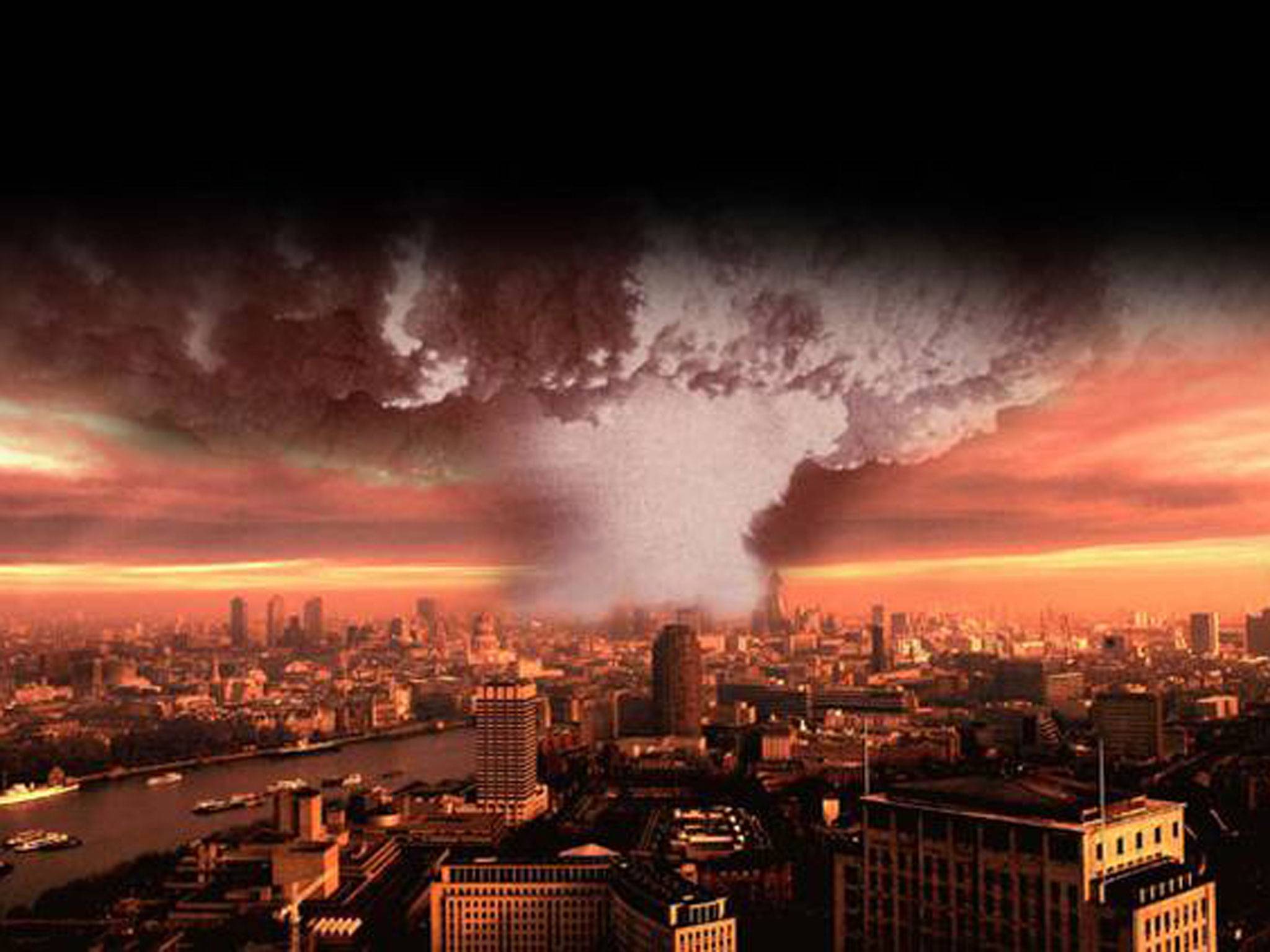 […] shop to find the things you can’t find on Amazon or other e-commerce sites. Fab recently got a seven-figure investment from India’s Times Internet which gives a further boost to its […] 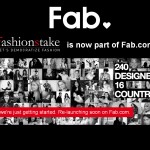