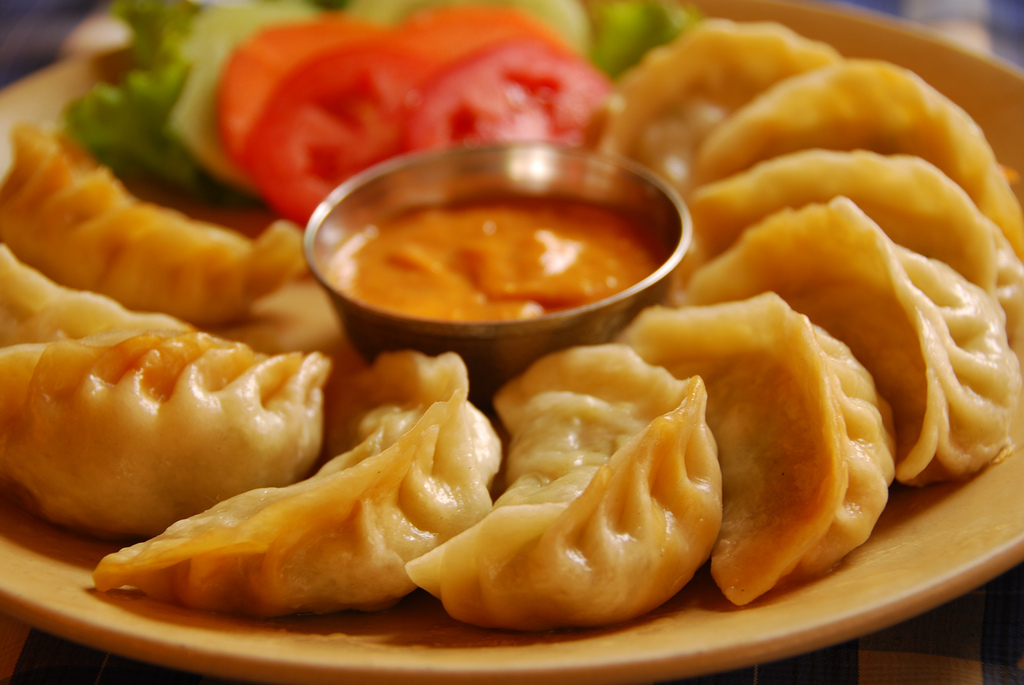 After its recent investment in digital publishing startup Juggernaut, the ethnic products brand Fabindia  has now bought stakes in the Kolkata-based fast food restaurant Wow! Momo. According to reports, Fabindia MD William Bissell has invested a substantial sum in the restaurant and will now be on the advisory board of the restaurant.

Speculatively, Bissell’s investment may be as high as INR 3-4 crores, bringing the value of Wow! Momo up to INR 300 crore. This is progress considering last year’s funding round had concluded the restaurant chain’s value at INR 230 crore.

“William will play a significant role in advising us on our growth strategy, given our plans to expand our footprints. His expertise and track record in building and then scaling up Fabindia has been phenomenal, and his understanding of the Indian consumer mindset is second to none,” ET quoted Sagar Daryani, CEO of Wow! Momo.

So far, Daryani has not disclosed the amount of the investment by Bissell.

“Sagar and his colleagues at Wow! Momo have in a very short time created an exciting, well priced, profitable new concept in fast food. Their entrepreneurship, innovation and hard work have built Wow! Momo into a brand that the new India loves,” he added.

The current move by Fabindia comes in the wake of Wow! Momo’s last year’s funding success of INR 44 crore in a round led by venture capital firm Lighthouse Funds. That round was also an exit point for Indian Angel Network (IAN), the oldest and largest angel investor group in the country, which was also Wow! Momo’s very first backer.

Binod Homagai and Sagar Daryani started Wow! Momo in a garage in Kolkata with the aim to put momos at par with pizzas and burgers. Wow! Momo’s fiscal 2018 ended with INR 75 crore of revenue and an EBITDA margin of 9%. In the past year, the firm has added 65 more stores to its chain, bringing the count up to 168 outlets.

“We plan grow more aggressively this year and have set ourselves a challenging target to open 100 new Wow! Momo stores, and enter a few newer markets as well,” Daryani told ET.

Fabindia, which is an Indian retail chain store for handmade garments, furnishings, fabrics and ethnic products, was founded in 1960 by John Bissell, an American working for the Ford Foundation, New Delhi. Initially, Fabindia exported home furnishings but later entered domestic retail in 1976. Currently, its 250 plus stores across India and abroad are managed by Bissell’s son, William Bissell.

Apart from Wow! Momo and Juggernaut, Fabindia has been steadily angel investing over the years. In 2013, Bissell invested USD 2 million in Foradian Technologies, a company that provides software solutions to the education industry. Also, in 2013, Fabindia put in USD 1.4 million into big data start up Crayon Data Pvt. Ltd.