Facebook announced that it has reached a definitive agreement to acquire Oculus VR, Inc., the leader in immersive virtual reality technology, for a total of approximately $2 billion. This includes$400 million in cash and 23.1 million shares of Facebook common stock (valued at $1.6 billion based on the average closing price of the 20 trading days preceding March 21, 2014 of $69.35 per share).  The agreement also provides for an additional$300 million earn-out in cash and stock based on the achievement of certain milestones.

As seen on Mark Zuckerberg’s facebook page, he says –

Our mission is to make the world more open and connected. For the past few years, this has mostly meant building mobile apps that help you share with the people you care about. We have a lot more to do on mobile, but at this point we feel we’re in a position where we can start focusing on what platforms will come next to enable even more useful, entertaining and personal experiences.

This company  builds virtual reality technology, like the Oculus Rift headset. This allows the user to enter a completely immersive computer-generated environment, like a game or a movie scene or a place far away. People who try it say it’s different from anything they’ve ever experienced in their lives. Oculus is the leader in immersive virtual reality technology and has already built strong interest among developers, having received more than 75,000 orders for development kits for the company’s virtual reality headset, the Oculus Rift.

So, why is Facebook acquiring Oculus ?  While the applications for virtual reality technology beyond gaming are in their nascent stages, several industries are already experimenting with the technology, and Facebook plans to extend Oculus’ existing advantage in gaming to new verticals, including communications, media and entertainment, education and other areas.  Given these broad potential applications, virtual reality technology is a strong candidate to emerge as the next social and communications platform.

Oculus will maintain its headquarters in Irvine, CA, and will continue development of the Oculus Rift, its ground-breaking virtual reality platform. The transaction is expected to close in the second quarter of 2014.

This is a smart move, and opening up the Oculus experience for Facebook population would only mean more stickiness in the ever increasing competition. What do you think? 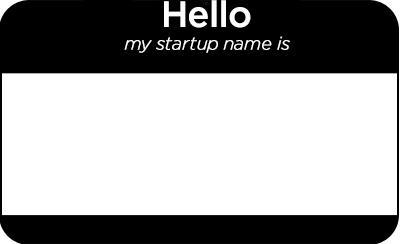 Choosing name for your startup? Check these great tips out! 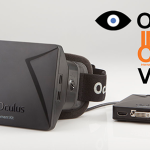