Dutch programmer Joannes Jozef Everardus van Der Meer is suing Facebook over its ‘Like’ button. Well, a lot of people sue a lot of companies, so what’s the big deal you ask? Well, van Der Meer is actually dead.

He passed away in 2004, just as Facebook was beginning to take over the world. So, why is he suing now?

Van Der Meer was the founder of Surfbook, a social diary-type service where people could share stuff with friends and like things with a ‘like’ button. The lawsuit claims that Facebook “bears a remarkable resemblance, both in terms of its functionality and technical implementation, to the personal web page diary that Van Der Meer had invented years earlier.”

But the man is dead, right? Well, yes he is but his patents are still alive. Van Der Meer was awarded patents in 1998 for Surfbook which maybe include the “Like” button too.

Rembrandt Social Media, a patent-holding company, is the one that’ll be doing the suing but Van Der Meer’s widow and his colleagues will testify in the trial about the importance of his invention. Some times, people want credit for their work. And other times, patent holding companies want money for those people’s work. Even when they’re dead. 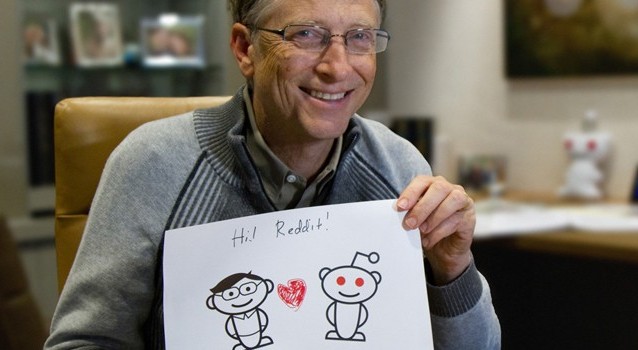 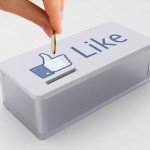