Many Facebook users are not aware that they can pay for items in Facebook without leaving the company’s ecosystem. The social giant’s payments system, called Credits, has worked with apps that run on its platform for several years. But this functionality never really transferred over to its mobile initiatives. That changes today as Facebook rolls out a payments system for mobile Web apps tied to its platform.

There are several ways a company can create an online mobile payments system. It can become the processor itself and store credit cards on file. It can work through banks and payment processors like Visa, America Express, MasterCard or even PayPal to execute transactions. Or, it can team with the mobile operators to create direct-to-carrier billing where you make a purchase with your device and it shows up on your cell phone bill.

The goal is to make it much easier to pay for in-app purchases. It is well known that the more steps users have to go through to verify payment information on a mobile device, the more likely they are to abandon that purchase halfway through the process. Previously, trying to verify a transaction in Facebook could take as many as seven steps. That is five or six steps too many when all you are trying to do is buy $2.00 of extra game credits in Farmville. 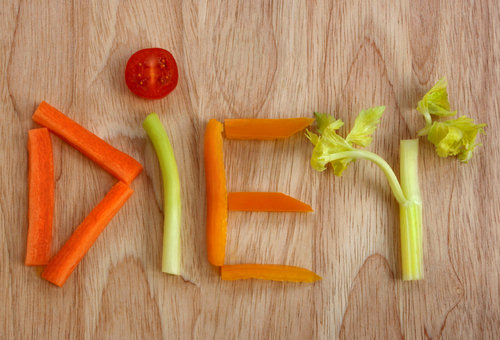 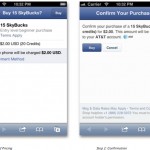