Did you ever get annoyed with the Facebook “Sponsored Stories” bar on the side of your Facebook page? I mean, you might have joked here and there a couple of times about Viagra or something and the next thing you see if recommended products on your sidebar that you don’t necessarily want the entire world to know that you buy or use. That is because without your knowledge, your picture starts appearing next to thumbnails within Facebook’s “Sponsored stories” Sidebar, implying that you have an interest in said product or service or would wholeheartedly recommend it to all of your friends.

Facebook settled a lawsuit regarding this exact practice back in late May – an affair brought forth in a San Jose, California federal court that had the potential to cost Facebook billions if the plaintiffs gained class-action status and ultimately prevailed. However, the details of Facebook’s settlement weren’t made public until this weekend: $10 million dollars. Specifically, Facebook plans to pay $10 million to charity as part of the settlement.

“California has long recognized a right to protect one’s name and likeness against appropriation by others for their advantage,” wrote U.S. District Judge Lucy Koh, as reported by Reuters.

According to Facebook CEO Sheryl Sandberg, the inherent value of a “Sponsored Story,” or an advertisement based on a friend’s personal “experience” with a product or service, is worth two to three times that of a conventional advertisement.

Except, of course, if you’re just joking around. 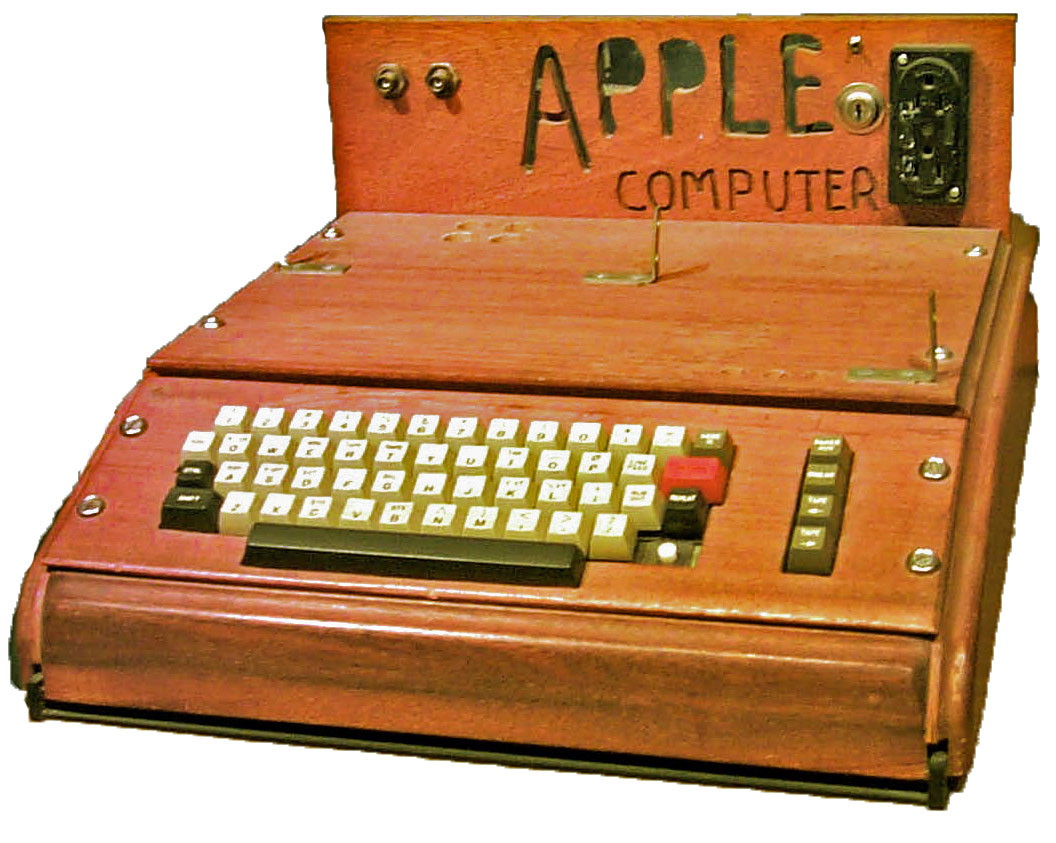 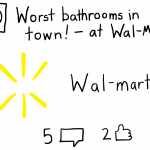