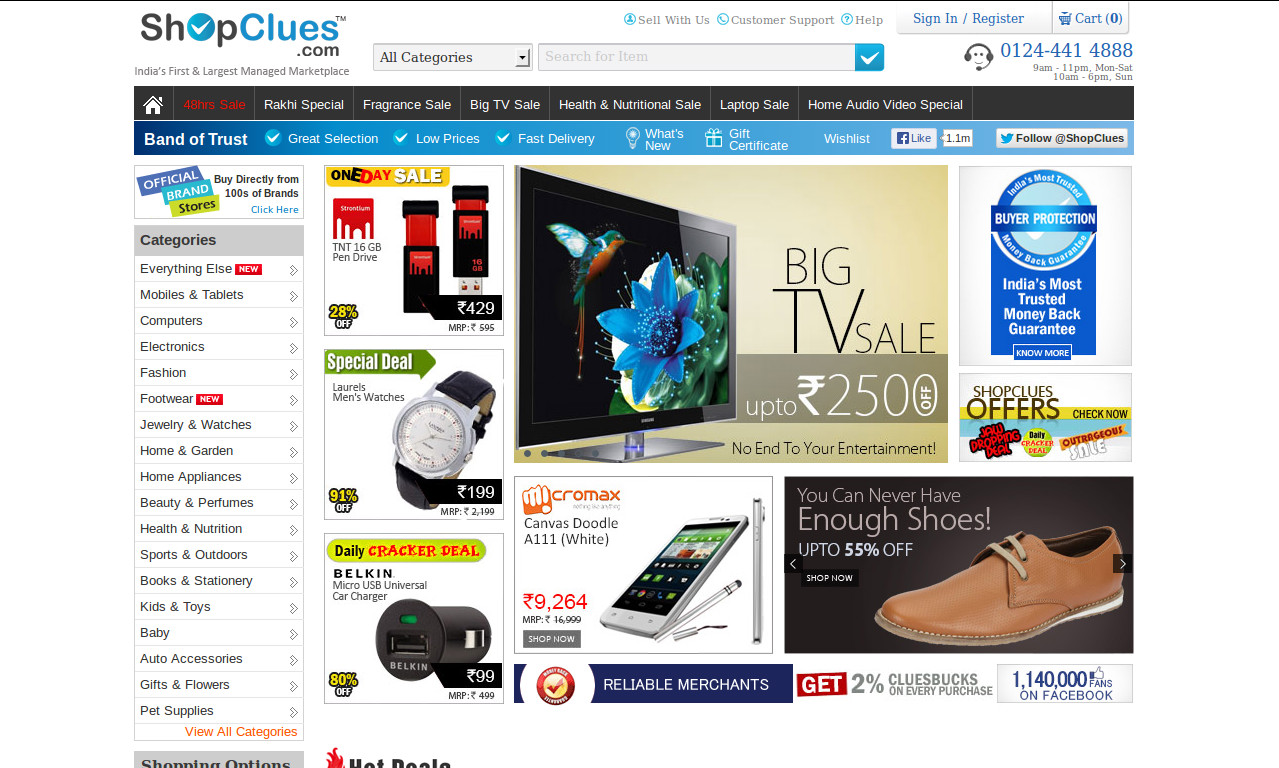 FBI agents in San Jose has arrested Sandeep Aggarwal, founder of Shopclues.com,  a former Wall Street analyst on insider trading charges states the Tweets by FBI New York Bureau and reports on Business insider. Sandeep is alleged of tipping Richard Lee, a SAC Capital portfolio manager about a pending deal between Yahoo and Microsoft in 2009.

FBI had already accused SAC capital, the hedge fund in one of the most high profile corporate case for charges of insider trading by its employees.

In 2009, Sandeep was working as an analyst in Collins Stewart and was covering both Microsoft and Yahoo for his research firm. According to a SEC release, he was receiving regular updates from his sources in Microsoft and passed on very specific information to Lee over a phone call, upon learning about the upcoming Microsoft – Yahoo deal.

Yahoo stocks rose 4% approx. after the deal and SAC capital’s Lee earned profits after talking to Sandeep. There are reports of Wiretap evidences being used by the feds in the case and Sandeep was arrested on his recent visit to US.

US attorney has already charge SAC capital which has about $14 billion under management about repeatedly taking information related to public companies and turning it into trading profits, the case which has now even roped in Sandeep.

According to American insider trading law, the first-time offenders are eligible to receive probation rather than incarceration and Sandeep might have to pay the penalty ‘related to the amount of profit’ that can be proved against him.

But according to Bloomberg report, Sandeep might face as long as 25 years in prison if convicted on the charges against him.

Post his US stint Sandeep started online marketplace Shopclues.com in India in Nov 2011 with USD 2 million in funding from unknown foreign angle investors. Till now Shopclues has raised USD 15 mn in funding and  its investors include Helion Venture Partners, Nexus Partners, Teruhide Sato, CEO of Netprice.com, a Japanese Internet company.