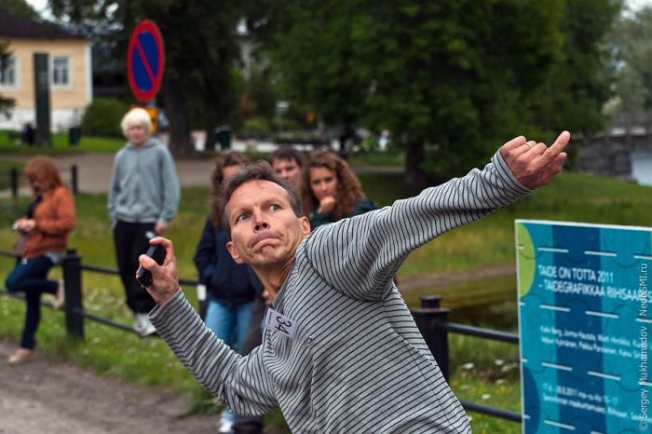 Well, the Finns have to do something with all those Symbian devices, don’t they? Parity News reports that Finnish citizen Ere Karjalainen smashed the world record for phone-tossing last weekend when he chucked his handset 101.5 meters (333 feet) during his country’s annual mobile phone-throwing contest. There’s no mention of exactly what model Karjalainen used to etch his name into phone-flinging record books, but his win seems highly appropriate given the epic struggles of Finnish phone manufacturer Nokia, which will attempt to make its comeback bid by unveiling Windows Phone 8-based Lumia smartphones next month.