Esports is making waves in India and with the Indian Esports team winning the bronze medal in DOTA 2 at the recently concluded Commonwealth Esports Championship which paves way the direction in which Esports will be heading into. Mobile Global Esports Inc is the first Indian Esports company to list on the NASDAQ and raised around Rs 55 crore. This will be focussed on the growing Esports industry, with emphasis on India and other South Asian markets.

Talking about the same, Sunny Bhandarkar, CEO, MOGO Esports says, “This is a big day for all Esports lovers in India. We are happy to announce that we are the first ones to build an arena dedicated to Esports. We would also like to thank the management of Somaiya Vidyavihar University, especially the sports director for taking this step with us. Since beginning our focus was creating a platform for students who could choose Esports as a career and we have been constantly working towards it. This is a new dawn and we hope to see many more universities take the same approach. We have also joined hands with SVU to start an eSports academy with qualified eSports coaches. This will commence in November 2022.”

Adding further he said, “We also recently announced Call of Duty tournament and the winner of the same would get a whopping One Million Rupees. Hopefully, in the next season we will conduct the national level of this tournament in the upcoming MoGo SVU esports arena.”

Aazaz Khan, the Director – Somaiya Sports Academy of Somaiya Vidyavihar University said, “We are excited for this venture with Mobile Global eSports Inc. Somaiya has always been a pioneer when it comes to holistic education through sports and sports infrastructure has been one of the main focus for us. eSports is the fastest growing sport in the world and requires utmost skill, it was an axiomatic decision to go forward and create the eSports facility with MoGo. We look forward to making Somaiya an eSports hub.

We are overwhelmed with the support we have received for Mogo. We want to create more esports superstars in India and take India to the number one gaming nation one day.” 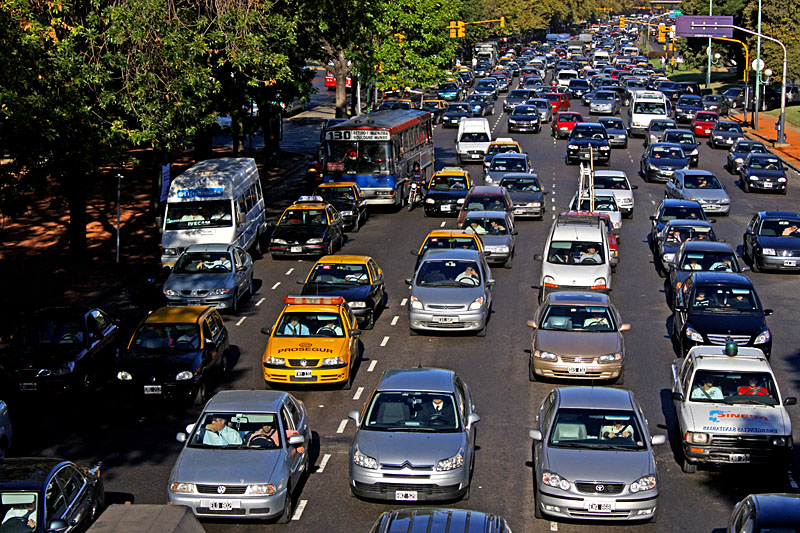 Challenges for new players in the market for full stack mobility 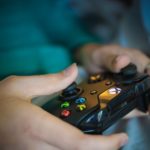