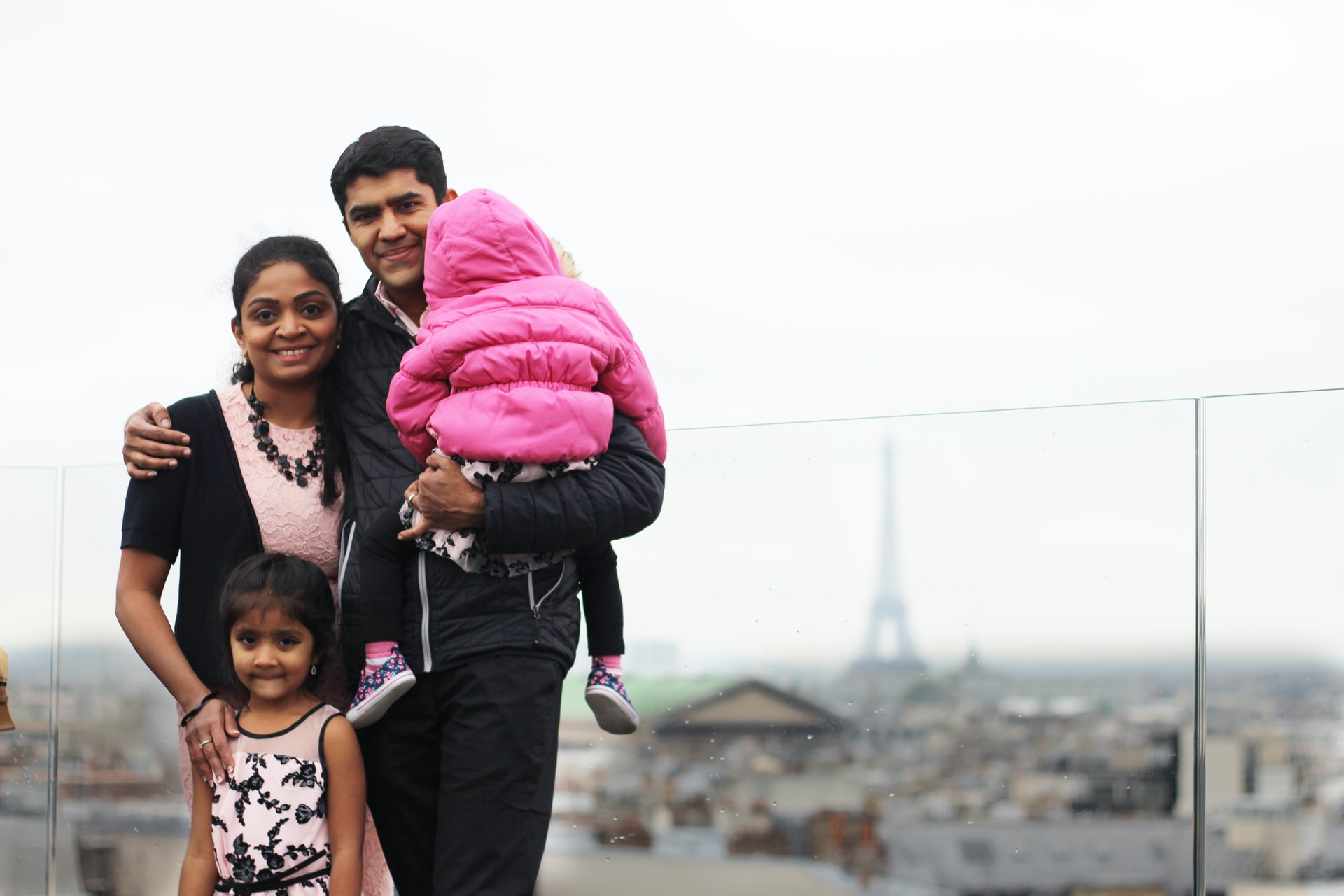 Five Apps Bringing Families Together Throughout the Lockdown

Who would’ve thought that 2020 would be the year of ‘staying-in’? From going to the movies or a day out shopping, people are having to ditch the sunshine and opt for a little more downtime as they continue to deal with the global pandemic.

Now, almost six months in, as streaming watch-lists are coming to an end and many viewers are reduced to re-runs, what initially felt like a blessing is now becoming a bit of a struggle. While spending time with the family was one of the best things that came from the lockdown, keeping things engaging and keeping the morale high has become a little more difficult.

Read more: {Dream Apps: Trivia} For Remote Teams to Bond Over Games and Quizzes Right Inside Slack or MS Teams

Additionally, the global economic slowdown and complete lifestyle overhauls have made people susceptible to stress and anxiety. However, grappling with the COVID-19 reality, technology has been a trusty companion, consistently giving those much-needed distractions.

Apps have come to the rescue with innovation and engagement, helping people sail through this storm. There are innumerable apps that have caught the attention and made the pandemic journey worthwhile.

Let’s take a look at five of the best apps among others that took charge and kept families glued:

StepSetGo (SSG) is a fitness rewarding platform that believes in providing constant motivation to its users for leading a healthier life. The app tracks the number of steps one has walked over the day and rewards users with SSG coins for those steps. These SSG Coins can be redeemed in the Bazaar (in-app marketplace) to avail amazing offers and free products.

SSG has collaborated with leading brands like Bajaj Avenger, Xiaomi, Bewakoof, Skechers, Puma, and Decathlon, among others, to reward its users and encourage them to stay healthy. With over six million-plus registered users, SSG is one of the market leaders in the fitness space. The app is available for free on Google Play Store and Apple App Store.

This particular app has become India’s number one gaming app on both Android and iOS. It adds a modern touch to the royal game of Parchisi. This game, which used to be played between Indian kings and queens in ancient times, has now surpassed top gaming titles like Candy Crush Saga, PUBG, and many others in monthly active users in India. It has reached a count of 100 million-plus downloads since it was launched in 2010 by Vikas Jaiswal. Gamers can download the game for free on the Google PlayStore or the Apple App Store.

Staying up-to-date with the news has never been more important. Inshorts runs two apps; Inshorts is the news app that offers card-based curated news, while Public, which is a location-based social network that enables people in Tier-1,2 and 3 cities to record and share happenings around them to provide real-time local updates.

Audible gives access to one of the biggest libraries. The app includes a vast variety of audiobooks, documentaries, and scripted shows as, well as Audible Originals to entertain users during the lockdown. Further, users can receive news and updates from media sources such as The New York Times, Wall Street Journal, and The Washington Post.

Users also have access to some guided wellness programs from certified coaches and trainers. The app is available for free download through Google Play and Apple App Store. It can also be accessed through Alexa-enabled devices. However, audiobooks have to be purchased separately.

Mindfulness is the key to maintaining mental health. To stay calm and avoid panic in this tough situation, the Calm mobile app helps in meditating, something family members can do together. The app offers breathing programs, masterclasses, and soothing music to help relax and manage stress.

There are also guided meditation sessions available for up to 25 minutes. Moreover, users can set personal goals on the app to get a personalized experience. Calm is available on both Android and iOS devices for free download through Google Play and Apple App Store, respectively.