The Scottsdale, Ariz.-based company said Irving would start his new job on January 7 and will also join its board of directors. He is replacing Kohlberg Kravis Roberts’ Scott Wagner, who served as interim CEO since the summer after Warren Adelman stepped down after only eight months on the job.

Private equity firm KKR is a major investor in the Internet registration company, along with Silver Lake. The pair, as well as Technology Crossover Ventures, purchased a major stake in Go Daddy for $2.3 billion in a leveraged buyout in 2011. Go Daddy Executive Chairman and founder Bob Parsons — well known for being outspoken — also still holds a large stake.

Go Daddy — which has sales of $1.3 billion in 2012 from fees from a wide variety of services offered to 11 million small business customers — is the largest registrar of Web sites, managing 54 million domains and hosting more than 5 million accounts. But it has been expanding the suite of services it offers.

“Go Daddy is an on-ramp for small business and I view it has a platform at tremendous scale for them,” said Irving in an interview yesterday, who noted he had 45 domains at Go Daddy himself. “There is a real vision here at further combining all these capabilities and opportunities here in the U.S. and internationally.”

Irving, as well as Wagner, underscored the global opportunities he intended to focus on. “If we move quickly, we can manage these opportunities into a bigger juggernaut,” he said, noting companies like Google, Intuit and others were also seeking to expand.

Currently, said Wagner, about one-third of customers added are internationally based and the business is about 25 percent of revenue, although most of the 3,400 Go Daddy employees are based in Arizona.

Go Daddy is not without its controversies — it has gotten dinged in recent years for its racy advertisements featuring women and also its support of the Stop Online Piracy Act (SOPA), which is later pulled.

Irving was a longtime Microsoft exec, including heading its Windows Live platform. Most recently he served as Chief Product Officer at Yahoo, before resigning earlier this yearunder the regime of now ousted CEO Scott Thompson. He is a graduate of San Diego State and got his MBA degree from Pepperdine University. 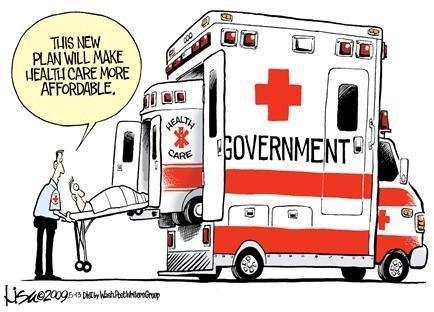 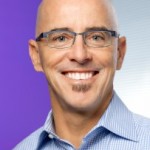