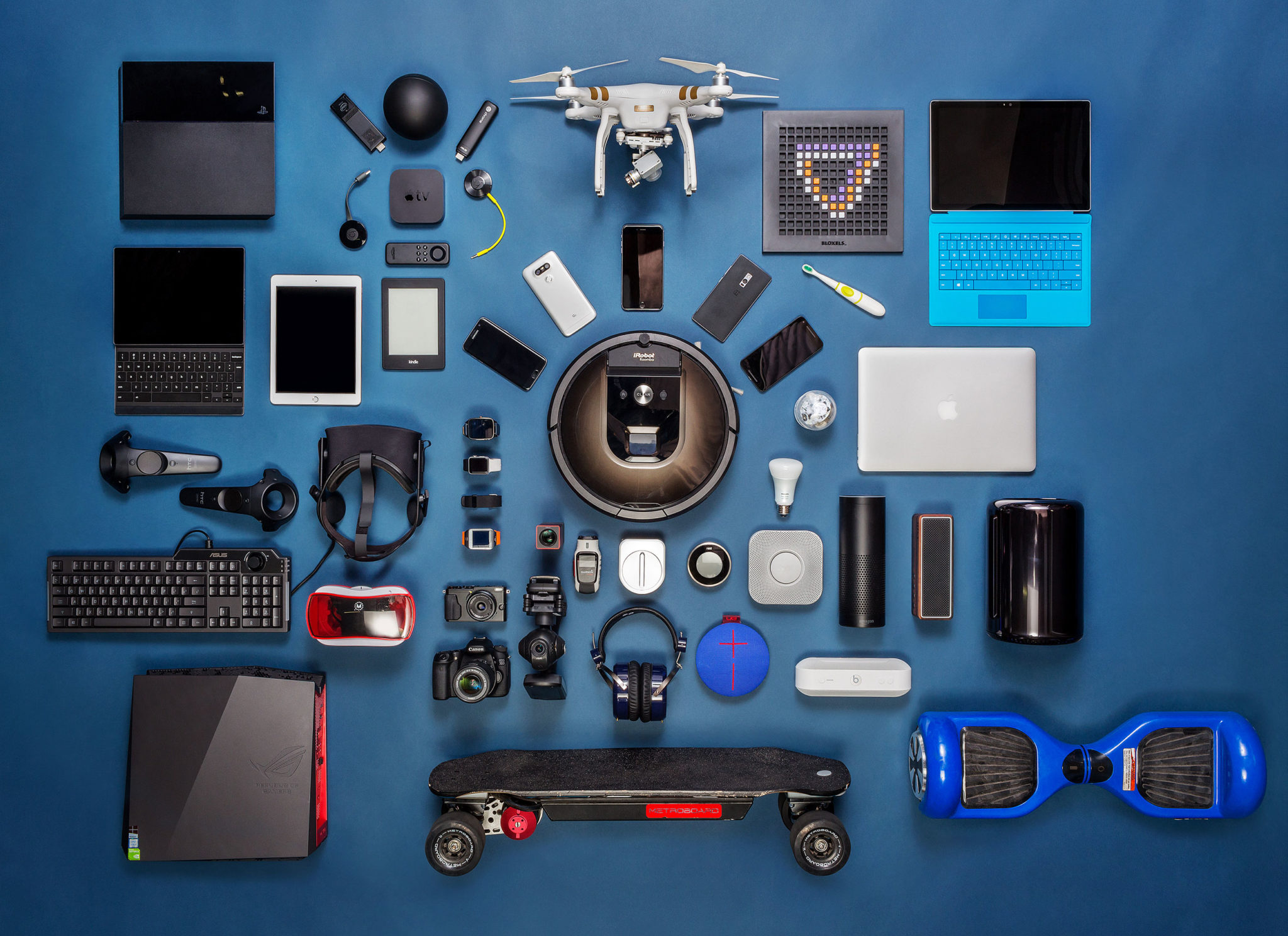 Here are some consolidated news and updates from the world of gadgets for tech lovers.

Alexa assistant to feature in more headphones as Amazon.com and Qualcomm Join Hands

Microchip firm Qualcomm Inc (QCOM.O) along with Amazon.com Inc (AMZN.O) is joining hands to spread some cheer to use Amazon’s Alexa voice assistant in wireless headphones. In sync with their latest statements, Qualcomm will be coming out with a set of chips that any maker of Bluetooth headphones can use to insert Alexa straight into the device. When paired to a phone with the Alexa app on it, users will be able to use the headphones to talk to the voice assistant by tapping a button on the headphones. Users of Apple Inc’s (AAPL.O) AirPods wireless earbuds will find it familiar, which also lets users tap the devices to talk to Apple’s virtual assistant, Siri.

Forget Remotes, Control Fire TV Apps with Your Voice, Thanks to Alexa

Amazon is adding a new feature to its Fire TV Cube, using which, users have the ability to navigate around third-party apps, such as Hulu and Netflix, with voice controls. So, instead of using a remote to navigate menus, users can simply apply voice commands that match the buttons on a remote. Can’t find the remote? Instead of hunting for it, just ask Alexa to navigate the apps with commands like, “Move right / left / up / down”. Users can even select the highlighted option with “Alexa, select.” Also available are “Alexa, scroll” options for quick navigation through menus.

Screen Upgrades for iPads and Macs

To offer a bigger screen, Apple’s new iPads are planning to abandon the home button and fingerprint sensor, rendering it to look more like its latest iPhones, XR and XS. Similar to these two iPhones, the latest iPad Pro will offer facial-recognition technology, so that users can unlock the device and authorise the app and Apple Pay purchases. In another Apple news, the company launched new Mac computers, with a high-resolution screen. Of course, this means both iPads and Macs also became dearer.

Micromax Informatics Ltd has introduced two variants of its first Google-Certified Android TV. Rohan Agarwal, Director, Micromax Informatics Ltd. told ET Telecom, “The new range targets the consumers who want a larger than life experience and desire to access smart Android content on a bigger, sharper, crystal clear screen. We are committed to grow this category further and consolidate our position in the television segment in India.”

Not the Same Old: 4 Apps with New Features