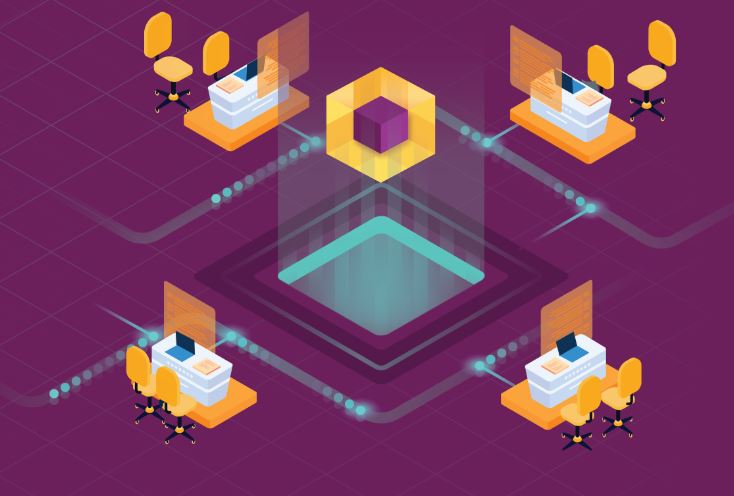 As blockchain is coming to the fore of the technology scene, not with subtlety, but with pointed elaboration, the world as well as India are facing a need to prepare a blockchain-ready workforce. Currently, India has nearly six million blockchain engineers ready for the industry. However, looking at the progress blockchain is making in fintech, edtech, and other industries, it is evident that we will need this workforce to be market-ready. The ongoing blockchain hackathon, Genesis Hack, is attempting to assist in the building of such a workforce.

IBC media, the creators of the International Blockchain Congress launched Genesis Hack, the world’s biggest blockchain hackathon, at the 10K NASSCOM Start-up Warehouse in Bengaluru in November 2018. The event, which is co-hosted by Nucleus Vision, and Eleven01, is a blockchain hackathon that aims to propagate blockchain technology in India. With the growing need for blockchain talent in India, Genesis Hack plans to bring together more than 65,000 developers to compete against each other for cash prizes from an overall sum of INR 1.57 Crores.

Recently, Genesis Hack has partnered with Singapore-based Marlin Protocol, a decentralized content delivery network, to create a knowledge-driven blockchain developer community in India. Their target is to offer technological support and mentorships for participant developers. Representatives from the Marlin Protocol team will work closely with Genesis Hack to train and educate developers about blockchain technology.

“The aim of Genesis Hack is to hone the blockchain developer talent in India and Marlin will help us in achieving that. Through its knowledge, technology, and community-based support, the Marlin team will contribute invaluably to India’s blockchain revolution,” said Raghu Mohan, CEO of IBC Media.

“India is an emerging market for Distributed Ledger Technology and with its powerhouse of technical talent, is well-poised to ride on the adoption journey for blockchain. Genesis Hack aims to bring the best out of Indian tech talent and connect developers with Global Blockchain brands,” said Nilotpal Mukherjee, the Chief Business Officer at Marlin.

While Phase 1 of the hackathon opened for registration in November, the first qualifier round started in Phase 2 on 20 January, where participants have to submit their idea, objective, and the market opportunity. The second qualifier will start in March with Phase 3, when participants will submit data flow diagrams, solution architecture, and their initial PoC.

Phase 4 in April will demand a working product from the participants with all past pre-requisites, and Phase 5 in end of April will announce the shortlisted candidates. These candidates will then compete for the grand finale of Genesis Hack in Phase 6 in May.

IBC Media is a media company that is dedicated to educating the general public about emerging technology and building dialogue around them. While making strides as the team that organised Asia’s biggest blockchain conference – International Blockchain Congress (IBC), which gathered more than 5000 attendees, IBC Media is also taking steps to build a blockchain-ready developer community in India with Genesis Hack. 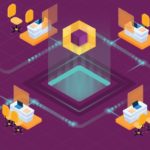