Besides celebrating breaking €500m in profits this year, Bertelsmann has also made headlines for advancements into the Indian Market.

The media group witnessed a rather fruitful first half of 2017, yielding revenues up slightly above €8.1bn from TV shows American Gods, 13 Reasons Why and the song that became an international sensation, Despacito. 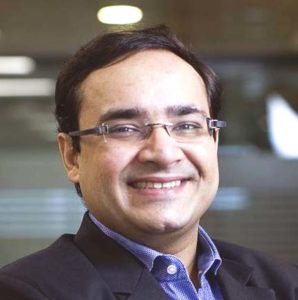 However, Bertelsmann has recently taken headlines by storm after vowing $200-250 mn in investments for Indian startups. This is definitely not the first time the corporation has taken an interest in India, considering their $150 million investment portfolio in the country.

“We made our first investment in 2013-end in India. If we include the commitments that we have lined up for the next 12 months for deals that we have an outlook for, the deployment would be about $200 million,” said Pankaj Makkar, MD of Bertelsmann India Investments to Economic Times, adding. “This is just for our follow-on investments and new deals will be over and above this,”

“Series B is a great space to be in right now because there is more demand than supply. That means we will, hopefully, get better deals and therefore end up building a good portfolio,” continued Makkar.

Makkar also reports that investments in India usually yield somewhere between 30% and 40% in returns, which he then compares to investments in different nations, “We have seen (opportunities) in China and the US, where our sister funds have made investments in version 2 of e-commerce companies. We believe that will happen in India. Whether it is over the next 12 or 24 months, all of that will happen.” 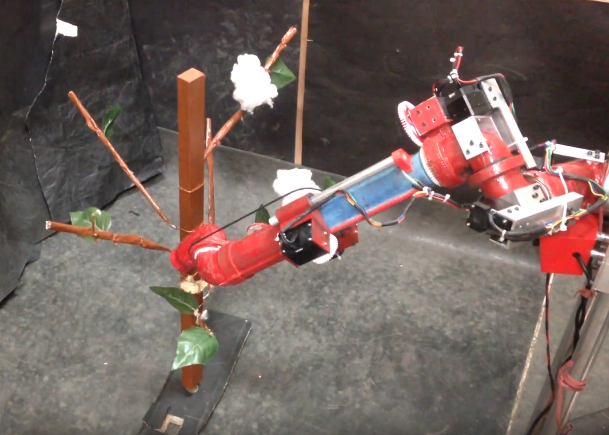 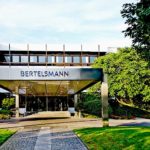