Car makers have been peddling wireless pedestrian avoidance systems almost as long as there have been automobiles. (We believe one of the earliest was called the “side view mirror.”) GM’s new experiment though, differs from other implementations by skipping out on the 3G, cameras and radar — instead going for a model built around WiFi Direct.

The peer-to-peer 802.11 standard hasn’t exactly set the world on fire, but the WiFi Alliance is diligently tweaking the platform and apparently GM thinks its a perfect match for connecting cars, cyclists and pedestrians to each other. Unlike 3G-based systems, there’s little lag between locating and identifying bikes or people crossing the street since the signal doesn’t have to be bounced off a satellite. It also has a leg up on radar detection since WiFi can be a two way pipeline — alerting someone out for a stroll of an oncoming vehicle. Of course, it will be some time before anything like this actually makes it into a production vehicle. But, in the meantime, you can check out the PR and video after the break.

The feature relies on Wi-Fi Direct, the peer-to-peer wireless standard that allows devices like some smartphones to communicate directly with each other rather than through a shared access point like a cell phone tower.

The automaker also is looking to develop a complementary app for Wi-Fi Direct-capable smartphones that can be downloaded by frequent road users such as “bike messenger” or “construction worker” that will help Wi-Fi Direct-equipped vehicles identify them.

Wireless pedestrian detection is part of GM’s ongoing development of vehicle-to-infrastructure (V2I) and vehicle-to-vehicle (V2V) communication systems that could provide advance warning about hazards such as slowed or stalled vehicles, slippery roads or intersections and stop signs.

“This new wireless capability could warn drivers about pedestrians who might be stepping into the roadway from behind a parked vehicle, or bicyclists who are riding in the car’s blind spot,” said Nady Boules, GM Global R&D director of the Electrical and Control Systems Research Lab. “Wi-Fi Direct has the potential to become an integral part of the comprehensive driver assistance systems we offer on many of our Chevrolet, Cadillac, Buick and GMC vehicles.”

By eliminating the intermediate step required to reach a cell phone tower, Wi-Fi Direct allows devices to connect in approximately one second compared to conventional wireless systems that typically need seven or eight seconds to acquire location information and connect.

According to the National Highway Traffic Safety Administration, 4,280 pedestrians and 618 bicyclists lost their lives in collisions with motor vehicles in 2010. Both totals were down by as much as 25 percent since 1995, consistent with overall traffic fatalities. GM’s potential use of Wi-Fi Direct is one way the automaker is working to help further reduce the number of traffic fatalities.

The Wi-Fi Alliance, the global industry association in charge of certifying wireless standards, claims Wi-Fi Direct devices can reach each other at a maximum distance of 656 feet or more than two football fields away. In addition to aiding pedestrian detection, this range could enable secure transfers of files such as MP3s or digital address book information between a home computer and the user’s Wi-Fi Direct-equipped vehicle infotainment or navigation system.

“As we move toward becoming a more connected society, having a self-aware connected car will be increasingly important,” said Thilo Koslowski, vice president of automotive industry analysis at Gartner Inc., a leading information technology research and advisory company. “Not only can Wi-Fi Direct help vehicles seamlessly communicate with other consumer devices, it can also augment vehicle-to-infrastructure communications as well, which could lead to better traffic management and fewer accidents.”

General Motors Co. (NYSE:GM, TSX: GMM) and its partners produce vehicles in 30 countries, and the company has leadership positions in the world’s largest and fastest-growing automotive markets. GM’s brands include Chevrolet and Cadillac, as well as Baojun, Buick, GMC, Holden, Isuzu, Jiefang, Opel, Vauxhall and Wuling. More information on the company and its subsidiaries, including OnStar, a global leader in vehicle safety, security and information services, can be found at http://www.gm.com. 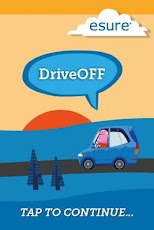 DriveOff – An App For Safe Driving 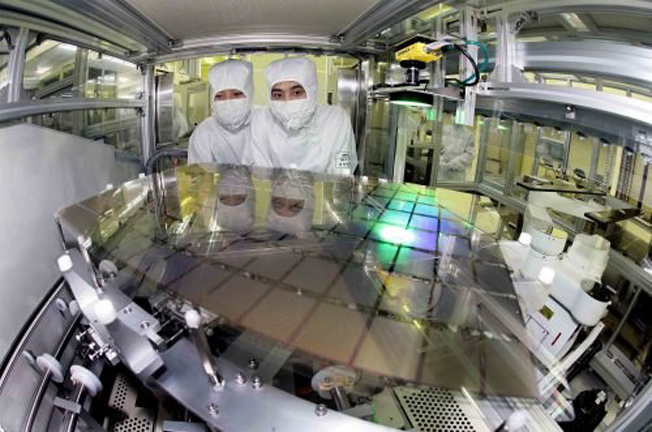 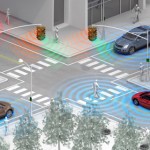