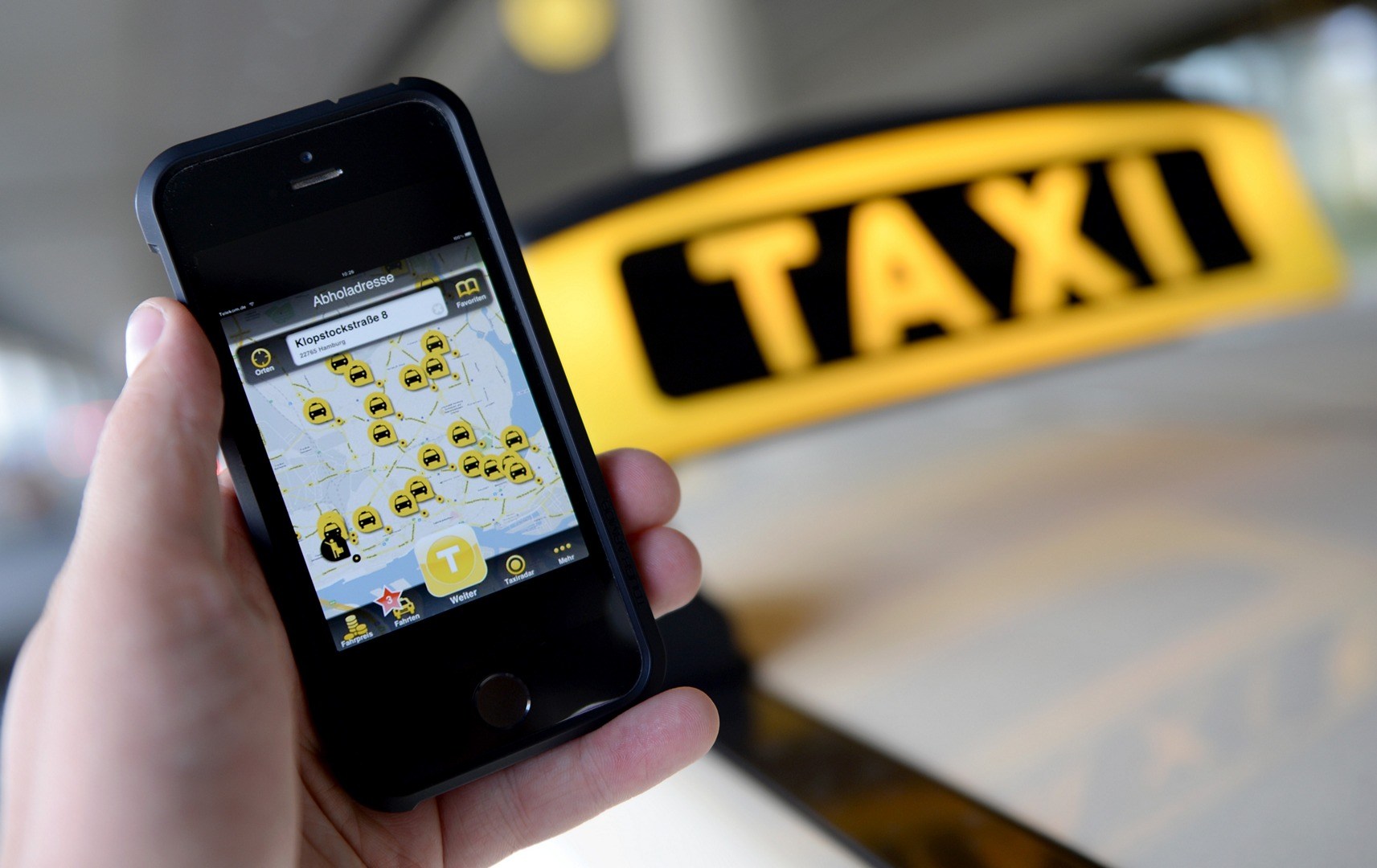 The Goa state government has finally provided a solution for the long-time grievance of tourists and taxi drivers in the form of an app-based cab service called GoaMiles.

State chief minister Manohar Parrikar launched the app, which is similar to cab hailing services such as Ola and Uber. Parrikar has said that the need for taxies is likely to increase two to three times, and at the same time, the income of the drivers registered under it will also grow.

So far, tourist taxi operators in Goa run individual businesses. Ola and Uber have not been able to enter the coastal state’s taxi business because of regulatory norms. GoaMiles will be the first cab hailing app initiated by a state government in India.

Prior to the launch of GoaMiles, Bengaluru has tried its hand at app-based taxi service with HDK-owned Namma Tygr. Mumbai also ventured in the area with S3 Cabs, while Delhi came up with Seva cabs. Goa too had tried the business before with Taxigo. However, none of them have succeeded in the past. Ola and Uber have ruled in all the cities. Since Goa hasn’t allowed Ola and Uber entry into Goa’s taxi hailing market, there might still be hope for GoaMiles.

To operate a business with GoaMiles, a taxi owner has to register the automobile with Goa Tourism Development Corporation (GTDC). There are no charges for registering. GTDC will only charge the consumer a service fee ranging from INR 20-80.

Right after the launch, GoaMiles received a good response with 120 taxi bookings and 350 registrations. The figure still seems to be less in comparison to other cab services.

Minister for tourism Manohar Azgaonkar told TOI, “the launch of the app- based taxi service in Goa is going to bring a revolutionary change in the transportation system for all stakeholders which includes taxi drivers, tourists and locals. I am confident that tourist taxi drivers across Goa will all join the digital system so that Goa does not lag behind other States where such systems are working successfully.”

Also, the government is facing some problems from taxi unions, who are against the launch of the app, especially members of the North Goa tourist taxi owners.

“There are hundreds of tourist taxis that function from the taxi stands outside hotels and resorts,” he said. “In some places, there are as many as 40 taxis attached to a hotel. Guests have to use those taxis only. If a guest using the GTDC app calls a cab not belonging to that hotel’s taxi stand, then the operators attached to the hotel won’t allow the cabbie to pick up the guest,” the association’s vice-president, Ravindra Vengurlekar told TOI.