Internet search giant Google has begun uploading the latest version of its Android operation system to users’ smartphones. Owners of the HSPA+ version of Samsung’s Galaxy Nexus, available in the UK, most of Europe and the US, are the first to receive the update.

According to The BBC, the update, also known as Android 4.1, poses a direct challenge to Apple iPhone’s voice-recognition app Siri. Google said it has improved Voice Search so that it can display answers to spoken questions from sources including Wikipedia.

According to the report, it has also introduced Google Now, which is designed to offer information without the user having to actively trigger a query.

“Google Now tells you today’s weather before you start your day, how much traffic to expect before you leave for work, or your favourite team’s score as they’re playing,” said the firm in an update to the Nexus page on its Google+ social network.

Check out this post to know more about Android 4.1 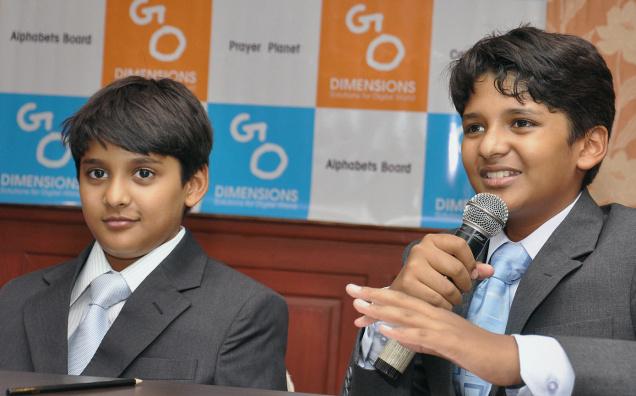 Developing Apps is Kid Stuff For These Two 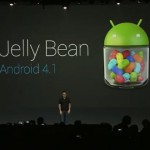