In 2016, it’s estimated that almost half of the world’s population will be online, yet nearly 50 percent of the websites we visit are found in the .com top-level domain(TLD), which was among the first TLDs created in 1984. Despite the great opportunities the web has enabled for people around the world, there is still a lingering question about the diversity of the domain space (given that the number of generic TLDs has only increased by 14 in the last 28 years).

Google in its official blog post announced that they are applying for quite a few TLDs including .google, .docs, .youtube, etc.

The search giant also said it applied to run “.lol”, a top-level domain that would refer to the common online abbreviation for “laugh out loud”. Google said it thought “.lol” had “interesting and creative potential”. In total Google made more than 50 applications to ICANN, the closest organisation to a governing body for the internet, for new alternatives to “.com” or “.co.uk”.

This can be an interesting innovation in the web world. Once approved, Youtube channels could be called www.myvideochannel.youtube instead of www.youtube.com/MyVideoChannel.

Each application cost $185,000 and Icann said it had received more than 1,900 in total. The organisation will also receive a $25,000 annual fee for each new suffix once they are up and running from early next year.

Vint Cerf, one of the inventors of the internet, who now works for Google, said “By opening up more choices for Internet domain names, we hope people will find options for more diverse – and perhaps shorter – signposts in cyberspace.”

The full list of almost 2,000 applications is due to be published on 13 June, following a delay caused by a technical glitch in the application system. So far firms other than Google have revealed they have applied for “.cloud”, “.global”, “.web”, “.music”, “.bank” and “.press” among others.

As well as such generic suffixes, like Google, many large firms have also applied to run top-level domains based on their brand names. While generic top-level domains may be fought over at auction, ICANN has designed a process it says will ensure brand names will go to their rightful owners. 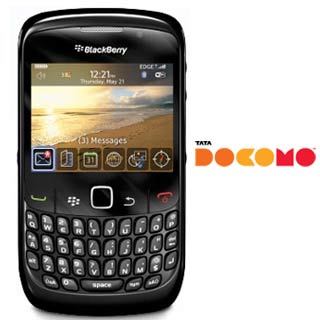 RIM ties up with Docomo, BlackBerry users to get free calls 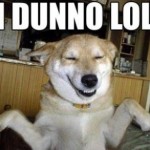