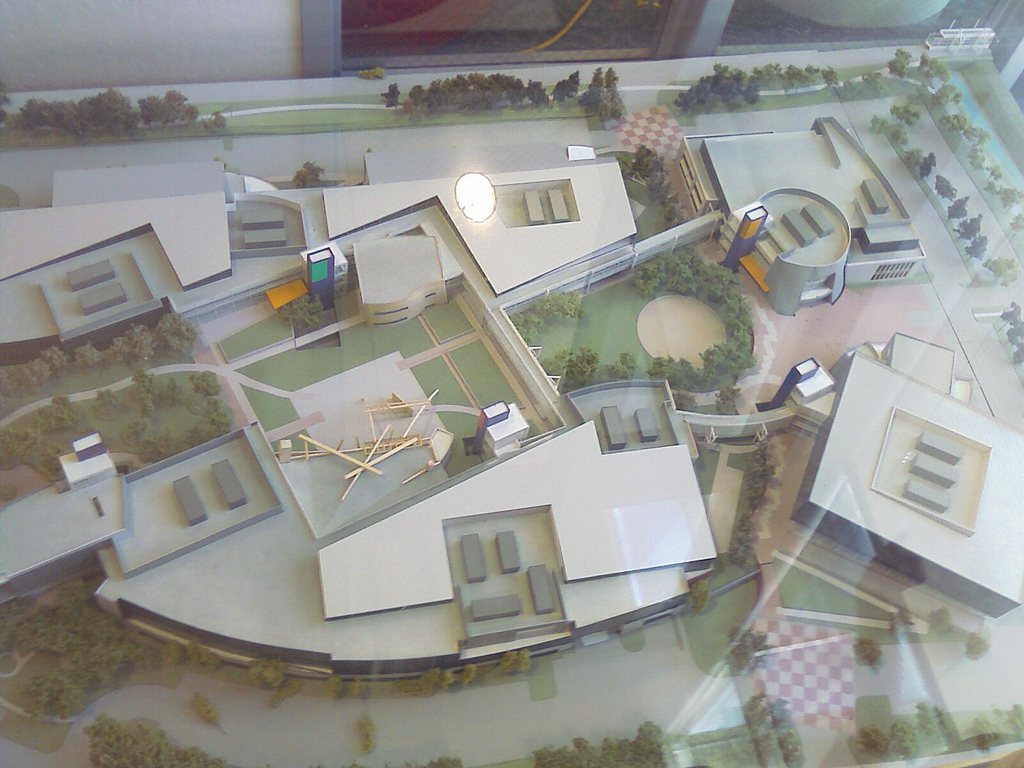 Google’s New London Head Quarters to be in GroundScraper Google has revealed that its new UK headquarters is a building longer than the Shard skyscraper is tall.

The so-called groundscraper at the King’s Cross Central development is the latest overseas property deal by the cash-rich US internet group, which will house of its London staff under one roof when completed in 2016.

Google revealed designs for the low-rise one million square feet scheme on Friday after announcing its move to King’s Cross in January.

At 330-metre long, it exceeds the height of the 310-metre tall Shard, western Europe’s tallest skyscraper.

Several thousand people will work at the site – a large scale operation Google would have found difficult to house in space-constrained central London land is also more expensive.

Google has spent about 650 million pounds to buy and develop the 2.4-acre site and the finished development will be worth up to one billion pounds, sources told Reuters.

Construction will start early next year subject to planning approval and it will be one of the internet giant’s largest offices outside its so-called Googleplex corporate headquarters in Mountain View, California.

King’s Cross Central, which sits on a former fish, coal and grain goods yard to the north of the city, spans 67-acre and will contain homes, offices and shops. It is being built by the King’s Cross Central Limited Partnership which includes developer Argent Group.

Google has traditionally leased its overseas offices but in the past two years has purchased premises in Paris, Dublin, and now London, its filings show.

As of December 31, 2011, Google had $44.6 billion of cash, with $21.2 billion of that held offshore, according to its 2011 annual report. If the funds held offshore were repatriated, they would be subject to US taxes, Google said.

Tax campaigner and accountant Richard Murphy told Reuters at the time of the January announcement that the decision to buy rather than rent was likely “tax motivated,” driven by the fact the company cannot repatriate the cash to the US without paying a fat tax bill.

Earlier this month British MPs described Google’s tax affairs as “contrived” after a Reuters report showed the company employed staff in sales roles in London, even though it had told MPs in November its British staff were not selling to UK clients – an activity that could boost its tax bill substantially.