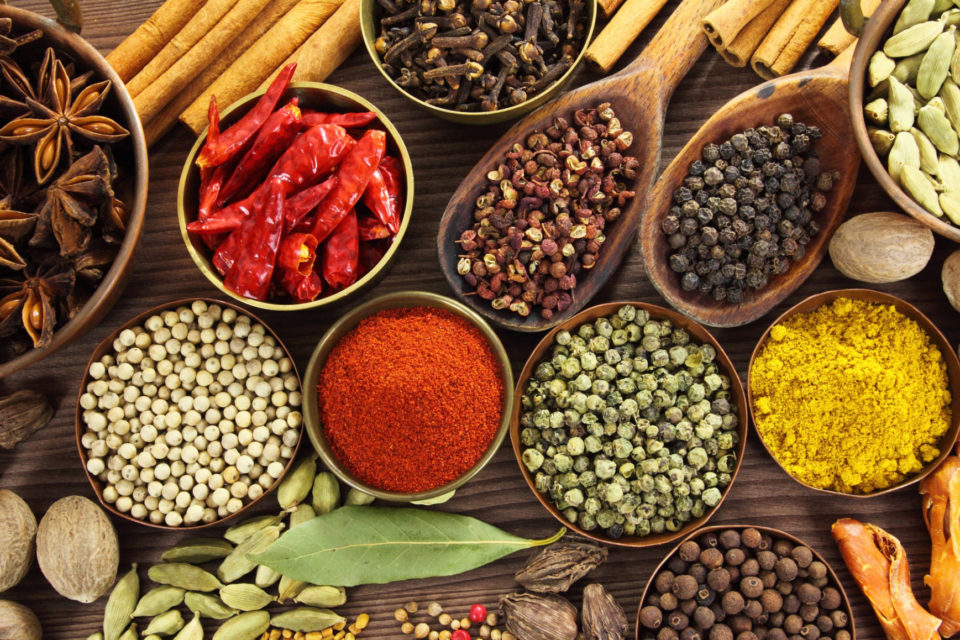 The name, ‘Mahashiyan Di Hatti’ might not ring a bell, but TV watchers in India are surely familiar with the MDH ‘masale’ commercial, which starred the company’s owner, Dharam Pal Gulati, as he danced to the tune of ‘asli masala sach sach’. The 95-year-old MDH Group owner has been awarded the Padma Bhushan for Trade and Industry and is enjoying the limelight.

Gulati, also known as ‘Mahashay ji’, owns the MDH group, an INR 2,000 crore worth spice empire. A class V dropout, Gulati is also known as the most profit-making CEO in the Fast-Moving Consumer Goods (FMCG) sector, drawing a salary of over INR 25 crores in 2018. 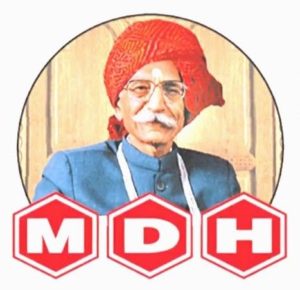 Born in undivided India, Sialkot, now Pakistan, on March 27, 1923, Gulati came to India, along with his family, with a meagre amount of INR 15,000. Before they started a spice shop in Ajmal Khan Road, Karol Bagh in New Delhi, he even worked as a tangewala (horse carriage puller).

Business grew to new heights, so that, MDH spices are sold not just in India but the whole world. Now Gulati is the owner of more than 18 factories in India and Dubai. Soon to be turning 96, Gulati pays a daily visit to at least one of his factories every day. With a market share of 80% in North India, the company has a total of 62 products.

Many decades ago, Indian housewives would grind their spices manually at home to make their own blends for use in their cooking. To make this process easier for the housewives of India, MDH came out with the concept of ready-to-use ground spices.

Initially beginning with manually ground spices, MDH soon switched over to automatic machines to meet the fast growing demand for MDH Spices. In the present day, the group is manufacturing spices worth crores of rupees. The spices come packed by modern machines and are sold across India and the world via a network of more than 1000 stockists and more than 400,000 retail dealers. MDH factories now have the capacity of producing 30 tonnes of spices in powders a day, which are then packed in consumer packs of different sizes (10g to 500g) with the characteristic image of ‘Mahashay ji’ on each pack. 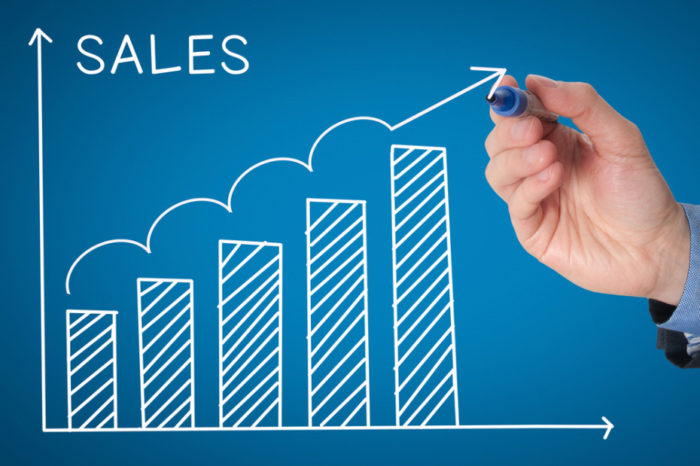 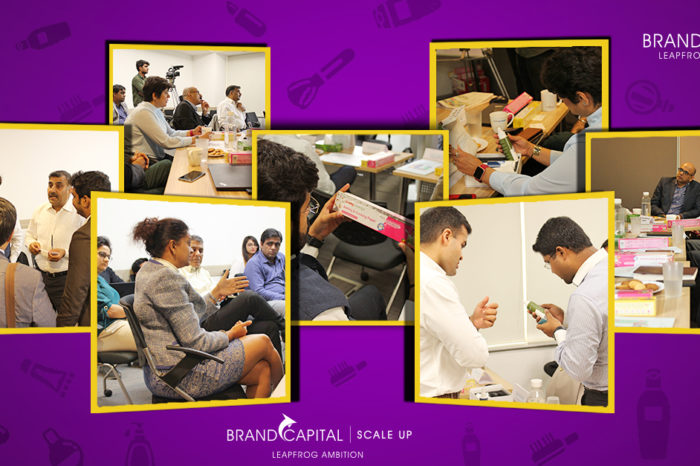 Brand Capital’s Scale Up Paces Up the FMCG Startup Space 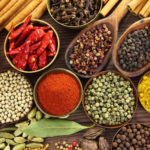