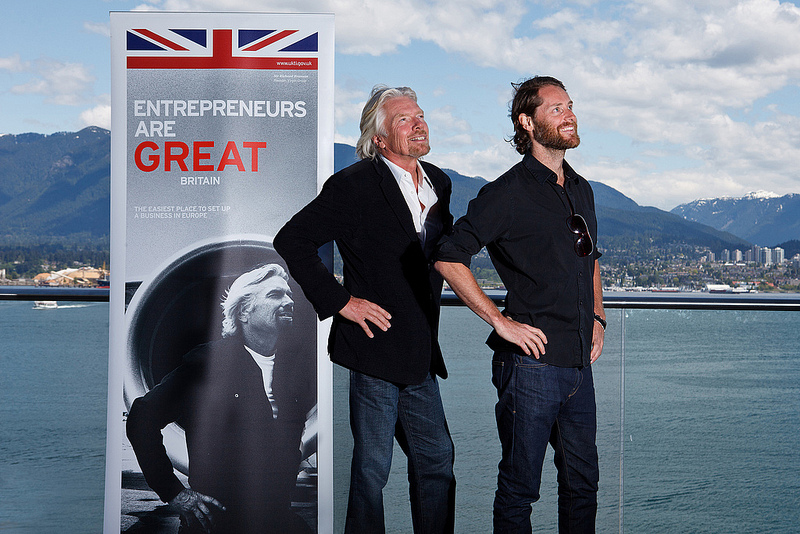 Social media management tool Hootsuite just closed an enormous second round of financing. The $165 million investment was led by Insight Venture Partners, the New York-based venture firm that pumped cash into Tumblr and holds a substantial stake in Twitter.

Hootsuite CEO Ryan Holmes told that he expects to make a number of strategic acquisitions in the near future, that it’s on the hunt for startups in the social ads and analytics space. Expect the company to hire like mad — Holmes added that he is looking for the “best and brightest” to augment the team.

“We absolutely can put the funds to work,” he told. “Our goal is to build a multibillion company [and] we’re putting the money toward marketing and international expansion.”

Vancouver-based Hootsuite claims to have 7 million customers (paid and nonpaid); the majority are small to medium-sized businesses. With its dashboard, the company is solving an issue for many individuals and companies who manage Twitter, Facebook, and other social media accounts. With Hootsuite, employees can keep a close eye on social activity as well as schedule and manage posts.

Hootsuite operates with a “freemium” model, although it offers an enterprise version of the product with enhanced features. Giants like Pepsi and Sony Music pay anywhere from $10 to $1,000 per month to use the service. Only about 3.5 percent of customers pay for the premium offering.

The funding contains a secondary component of an unspecified amount. This money will likely provide the founders with some liquidity, which is increasingly common in venture deals of this scale.