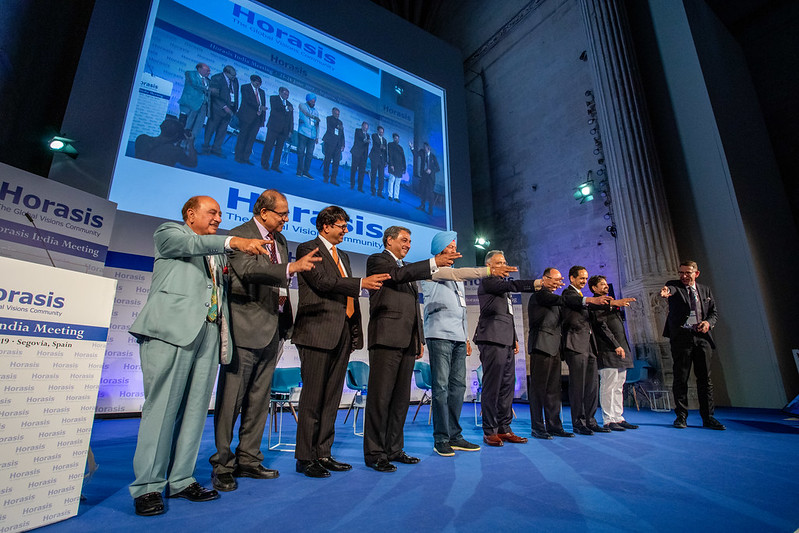 How can India overcome COVID-19? 400+ leaders to attend Horasis India Meeting for discussion

Horasis India Meeting, the annual gathering of influential political and business leaders from India and around the globe is back, and the focus this year is about how the world’s fastest growing economy can overcome COVID-19. The gathering will include names such as Piyush Goyal, Minister of Commerce and Industry, Textiles, Consumer Affairs, Food and Public Distribution, Ashish Chauhan, Chief Executive Officer, Bombay Stock Exchange, T. V. Narendran, President, CII and Preetha Reddy, Vice Chairperson, Apollo Hospitals. 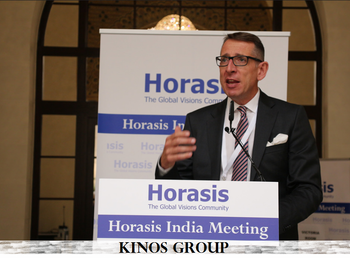 It is a testament to how strong India’s economy is that it can endure the worst of this pandemic and continue to grow at astounding rates. The future is bright for India, as increased international cooperation will ensure its remarkable rise is sustainable

The global community will also be making its presence felt, which include names such as Preeti Sinha, Executive Secretary, United Nations Capital Development Fund, United Nations and Frank G. Wisner, Under Secretary of State (ret.), USA.

The meeting will be held virtually for the second straight year using a ground-breaking digital conferencing platform. Co-hosted by the Confederation of Indian Industry (CII), the 13th version of the annual summit will take place in an all-virtual format on Thursday, 24 July.

Although India has faced its worst moments of the pandemic in recent months, there are plenty of reasons for optimism when looking at the future of the Indian economy, which is growing at an 8% annual rate. As businesses in the country evolve and take a more globalized approach to the way they operate, India plays an increasingly prominent role in the world marketplace.

During the Horasis India Meeting, the more than 400 delegates from India and around the globe will discuss how the planet’s fastest growing economy can rebound from the pandemic to reach its full potential.

“Despite the most recent wave of coronavirus that reverberated across India, the country remains on a path to enormous growth,” said Frank-Jürgen Richter, Chairman of Horasis. 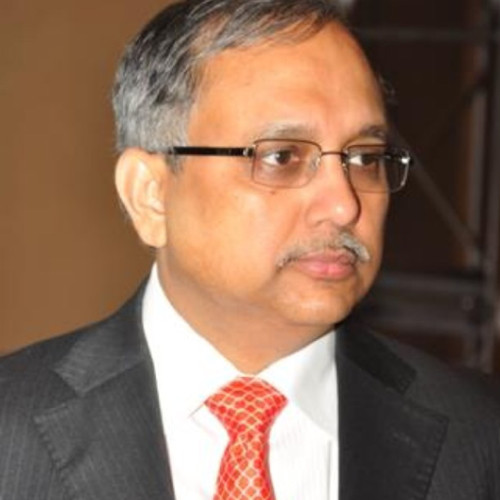 “It is a testament to how strong India’s economy is that it can endure the worst of this pandemic and continue to grow at astounding rates. The future is bright for India, as increased international cooperation will ensure its remarkable rise is sustainable.”

“CII is glad to partner again with Horasis for its India Meeting,” said Chandrajit Banerjee, Director General of the Confederation of Indian Industry. “This gathering of influential government leaders and corporate figures allows us to pinpoint the most pressing economic needs and focus on pathways to global cooperation. As India and the rest of the world look towards a long-lasting recovery from COVID-19, economic reforms across various areas continue to be fundamental in ensuring the country’s resilient development.”

An Array of Sharp Minds

To Inspire the Future

Horasis: The Global Visions Community is an independent international organization dedicated to inspiring the future of the world. Horasis hosts annual meetings to advance solutions to the most critical challenges facing corporations today. Flagship events include the annual Horasis Global Meeting as well as regional summits focusing on India, China and South East Asia.

India’s CII works to create and sustain an environment conducive to the development of India, partnering industry, government, and civil society through working closely with government on policy issues, interfacing with thought leaders, and enhancing efficiency, competitiveness and business opportunities for Industry.

For more than 125 years, CII has been engaged in shaping India’s development journey and works proactively on transforming Indian Industry’s engagement in national development. The premier business association has over 9000 members, from the private as well as public sectors, and an indirect membership of over 300,000 enterprises from around 294 national and regional sectoral industry bodies.

With 62 offices, including 10 Centres of Excellence in India, and eight overseas offices in Australia, Egypt, Germany, Indonesia, Singapore, UAE, UK, and USA, as well as institutional partnerships with 394 counterpart organizations in 133 countries, CII serves as a reference point for Indian Industry and the international business community.