Technology has made things a whole lot easier for child predators and pornography sites. It turns out they’re getting much of their material straight from kids’ online accounts.

Before long, almost 11,000 of those photos had been mined by pornographic “parasite websites” — sites created with the sole purpose of exploiting sexual images of underage males and females.

“This research gives an unsettling indication of the number of images and videos on the internet featuring young people performing sexually explicit acts or posing,” Susie Hargreaves — CEO of the Internet Watch Foundation — tells the Guardian. “It also highlights the problem of control of these images – once an image has been copied on to a parasite website, it will no longer suffice to simply remove the image from the online account.

The study also showed the dangerous level of naivety and ignorance children (and even some adults) have when it comes to Internet property rights.

“Young people have to realize that once they take a digital image, once it is uploaded, it essentially becomes public property and is virtually impossible to remove,” Sarah Smith, technical researcher at IWF, says. “The clear message is that if you post this content you are going to lose control of it.”

The organization has already been contacted by several young people who have discovered their photos on explicit websites and want help removing them, the Guardian reports.

One person wrote: “Please remove this from the Internet as soon as possible as one family member has already come across it … I feel like ending my life as I am so ashamed and embaressed [sic] and this has been put up without my concent [sic].”

What are you doing to monitor your kids online accounts and make sure they are staying safe? Share your thoughts in the comments below. 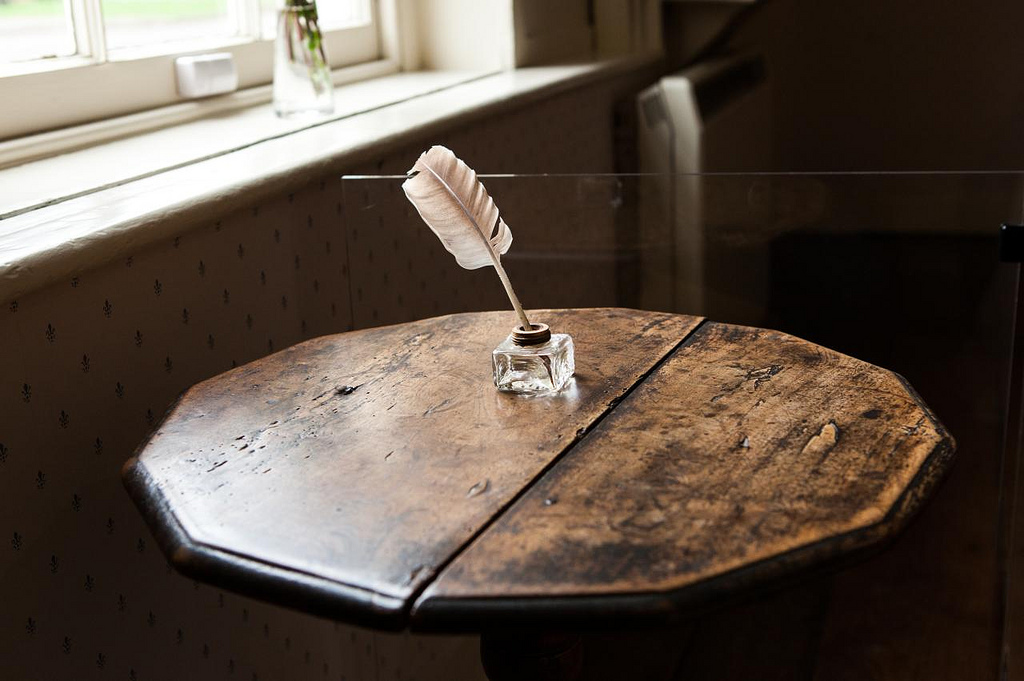 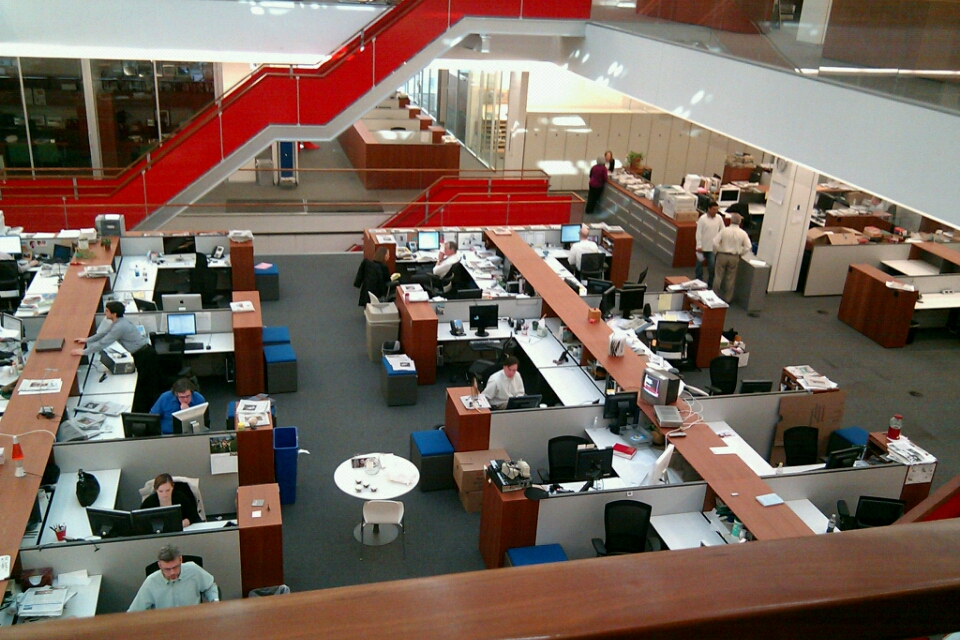 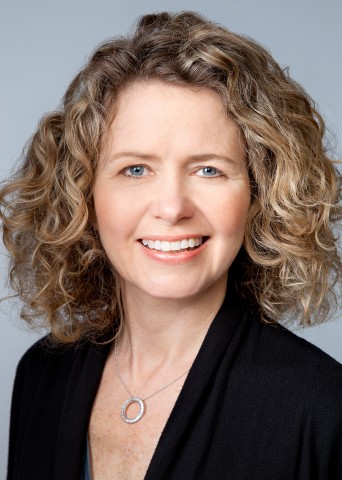 The Rise Of e-Reading [Infographics] 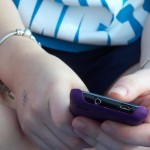