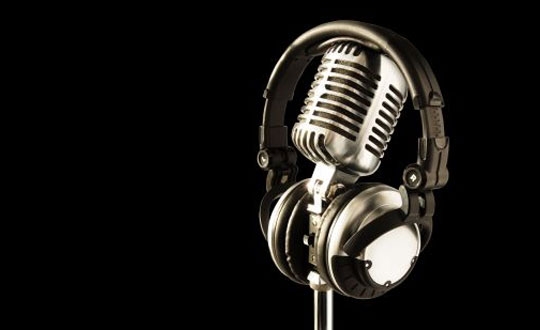 How Latest Audio and Video Technologies are Changing Our Life ? Everyone loves music! Some of them exhibit their passion whereas other keeps it secret even though music has influence both of these categories. Nonetheless, when it comes to music-lovers, saying in general, audiophiles, have many conditions when it comes to the actual enjoyment of music. One of the main issues, they consider, is the quality of the song, which does depend on different factors at a glance. For setting up that you can superb environment, you can approach a good vendor like video suppliers Manchester and get the main device and its accessories, which in turn helps you to enjoy music in crystal-clear sound quality. The next thing is all about the music files you get, as we may include old cassettes in this era of digital music. There is a common misconception existing among audiophiles, regarding bitrates, which is in turn related to the bass, for at least some of them. Nevertheless, there are some must-know and exciting details about Bitrate of music files, at least if you are a true audiophile. Now, let us check out those features once.

Bitrate – Know the base

Before making Bitrate as the judgement factor of quality of music, you listen, you should find out the actual meaning of Bitrate and its effect on your music. According to official terms, Bitrate is number of bits, amount of data thatis processed in a specific time-period. However, in case of audio files, the standard criteria are near kilobytes, as you might have heard, 256kbps or 320 kbps. Thus, it does simply mean that tracks with more Bitrate will consume more space and resources for playing. For instance, an audio CD requires more resources, when compared to other files. Due to this factor, most of manufacturers, including Apple, prefer you to compress the Bitrate of song in order to fit it in your device; you use to play music, generally iPod or iPhone in case of Apple. We hope, now, you have a clear idea about the concept, Bitrate.

If you have been deep into the world of music and its digital form, you might have heard about lossy and lossless formats among music files. Both of these definitions depend on the type of conversion you do between two devices, commonly an audio CD and your hard drive. While converting your file from one device to other, if you have not compressed the file, you can call the file lossless. On the other hand, if you had to compress the file for consuming less memory, you should call it lossless. It takes a touch of wonder to hear that a usual .MP3 file takes around 100MB whereas Apple lossless format takes around 300MB. Hence, it is practically not able to easily store lossless formats in your PC unless you have TBs available.

We are not able to take a decision based on numbers, as the device you use to listen to music can make a major change in the verdict. For example, if you have a bad pair of headphones, even a 1000 KBPS music file can give you good listening experience. By the way, what do you prefer? Lossless or lossy formats? Do let us know via comments.