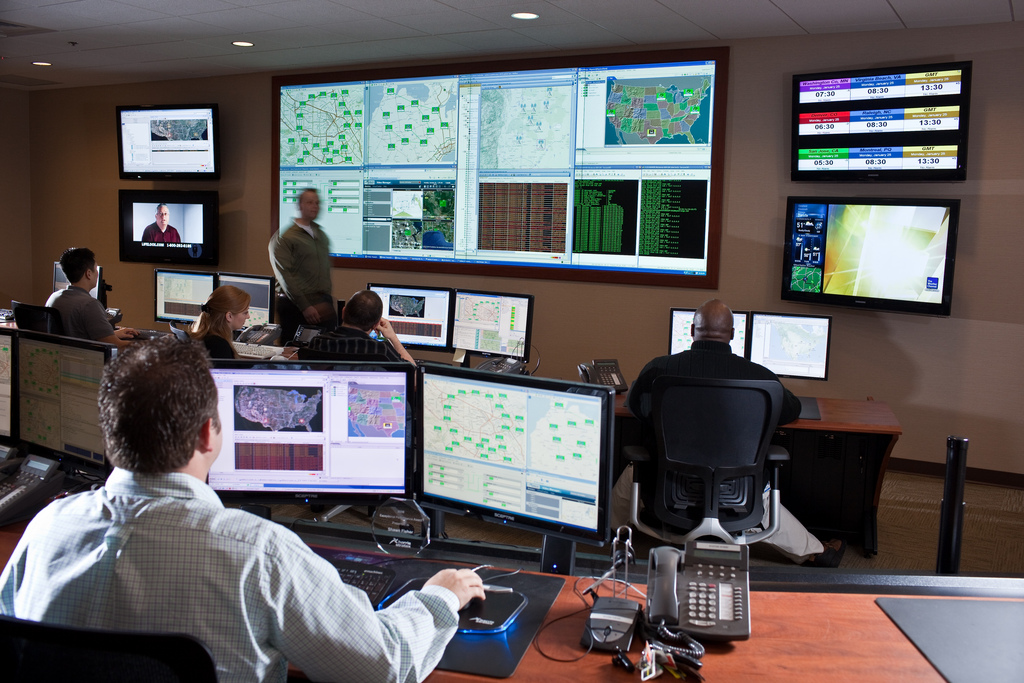 How Silicon Valley Makes Money by Snooping on your Information? When Max Kelly, the chief security officer for Facebook, left the social media company in 2010, he did not go to Google, Twitter or a similar Silicon Valley company. Instead the man who was responsible for protecting the personal information of Facebook’s more than 1 billion users outside attacks went to work for another giant institution that manages and analyzes large pools of data: the National Security Agency.

Kelly’s move to the spy agency underscores the increasingly deep connections between Silicon Valley and the agency and the degree to which they are now in the same business. Both hunt for ways to collect, analyze and exploit large pools of data about millions of Americans.

The only difference is that the NSA does it for intelligence, and Silicon Valley does it to make money.

The disclosure of the spy agency’s program called Prism, which is said to collect the emails and other web activity of foreigners using major internet companiesGoogle, Yahoo and Facebook, has prompted the companies to deny that the agency has direct access to their computers, even as they acknowledge complying with secret NSA court orders for specific data.

Yet technology experts and former intelligence officials say the convergence between Silicon Valley and the NSA and the rise of data mining – both as an industry and as a crucial intelligence tool – have created a more complex reality.

Silicon Valley has what the spy agency wants: vast amounts of private data and the most sophisticated software available to analyze it.The agency in turn is one of Silicon Valley’s largest customers for what is known as data analytics, one of the valley’s fastest-growing markets. To get their hands on the latest software technology to manipulate and take advantage of large volumes of data, US intelligence agencies invest in Silicon Valley startups, award classified contracts and recruit technology experts.

Skype, the Internet-based calling service, began its own secret program, Project Chess, to explore the legal and technical issues in making Skype calls readily available to intelligence agencies and law enforcement officials, according to people briefed on the program who asked not to be named to avoid trouble with the intelligence agencies.

In its recruiting in Silicon Valley, the NSA sends some of its most senior officials to lure the best of the best. No less than Gen. Keith B. Alexander, the agency’s director and the chief of the Pentagon’s Cyber Command, showed up at one of the world’s largest hacker conferences in Las Vegas last summer, looking stiff in an uncharacteristic T-shirt and jeans, to give the keynote speech. His main purpose at Defcon, the conference, was to recruit hackers for his spy agency.

NSA badges are often seen on the lapels of officials at other technology and information security conferences. “They’re very open about their interest in recruiting the hacker community,” said Jennifer Granick, the director of civil liberties at Stanford Law School’s Center for Internet and Society.

Many software technology firms involved in data analytics are open about their connections to intelligence agencies. Gary King, a co-founder and chief scientist at Crimson Hexagon, a startup in Boston, said in an interview that he had given talks at CIA headquarters in Langley, Va., about his company’s social media analytics tools.

The future holds the prospect of ever greater cooperation between Silicon Valley and the NSA, because data storage is expected to increase at an annual compound rate of 53 per cent through 2016, according to the International Data Corp.

“We reached a tipping point,the value of having user data rose beyond the cost of storing it,” noted Dan Auerbach, a technology analyst with the Electronic Frontier Foundation, an electronic privacy group in San Francisco. “Now we have an incentive to keep it forever.”

Social media sites in the meantime are growing as voluntary data mining operations on a scale that rivals or exceeds anything the government could attempt on its own. “You willingly hand over data to Facebook that you would never give voluntarily to the government,” said Bruce Schneier, a technologist and author.