Gambling has been around for ages and what started with throwing carved, painted stones and bones around has grown into a billion dollar industry. As for virtually any business, technology played a significant role in the development of the industry. In the case of gambling, it truly shook its foundations and irreversibly changed the entire landscape.

Playing games with dice undoubtedly has the longest track record out of any form of gambling. Evidence shows that dice games were played as far back as 5000 BC, but even though games like Craps are still immensely popular to this day, the impact of technology has been relatively limited compared to other forms of gambling.

When playing cards were invented in Imperial China in the 9th century, it led to the development of copious amounts of games. However, just like dice games the role that technology played in the physical playing of card games remained fairly limited to aligning and balancing the dice perfectly. It was not until the Renaissance that more advanced technology started shaping the gambling landscape. The French mathematician and inventor Blaise Pascal accidentally invented the roulette wheel in his search for a perpetual motion machine. Although he never quite succeeded in that, his roulette wheel seems to have become perpetual in terms of its place in live and online casinos.

In the late 19th century the first slot machines were developed simultaneously in England and the US. In a time where phonographs, motion pictures, cash registers, and vending machines thrived, slots became extremely popular as part of the trend toward ‘automatic’ devices in everyday life. Slot games remain the most popular gambling method in live casinos, estimated to constitute about 70% of the income of an average casino. As slot machines, roulette wheels, and shuffling devices became more advanced, the dawn of the Internet truly stirred the gambling world. According to popular belief, online gambling activity started around 1994 and has grown from endeavors like playing poker over the chat protocol IRC to people nowadays being able to place live bets on their favorite sports teams on their phone. 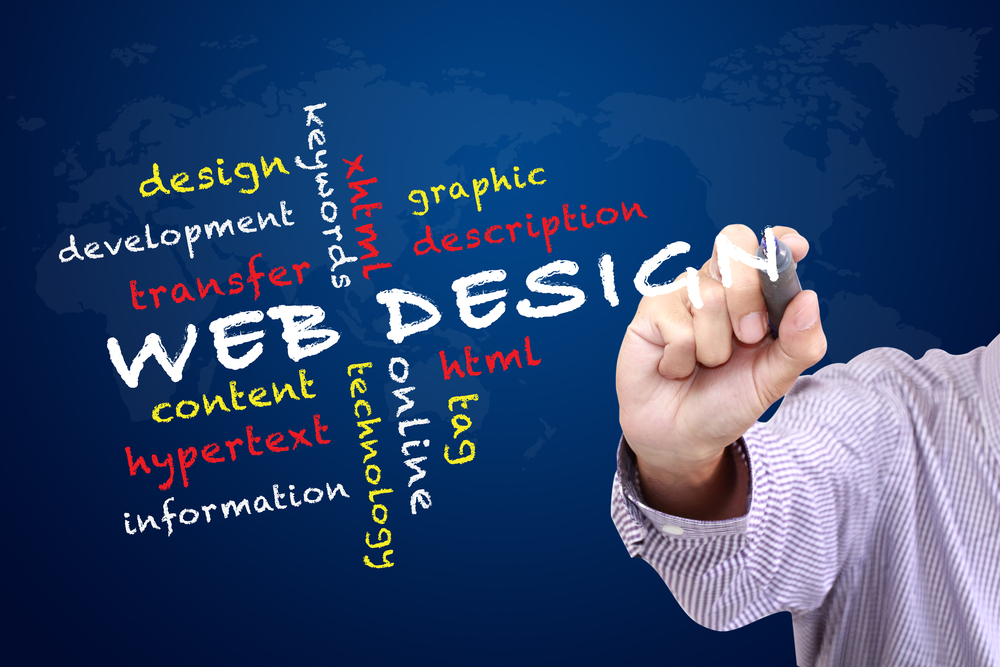 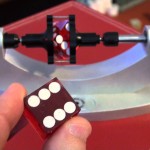