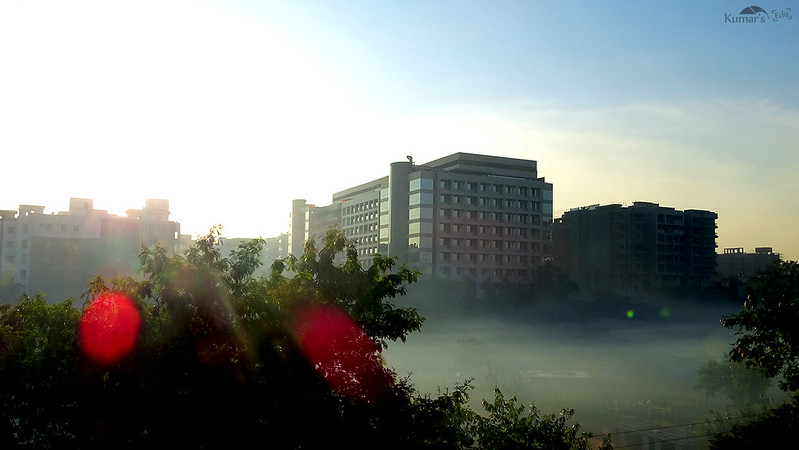 Digitalization helped the state of Telangana fight the COVID-19 challenges by bringing together the various available players.

The youngest state of India, Telangana, was founded on a premise of digitalization. Technology was given much preference when the state was established in 2014. As the COVID-19 crisis hit the world, how prepared was Telangana?

To find out how Telangana made use of technology to fight the challenges posed by the pandemic, The Tech Panda spoke to Jayesh Ranjan, IT Secretary, Government of Telangana. Ranjan recently spoke at the Horasis India Meeting, which gathered a varied group from around India and the world to discuss a post-COVID-19 situation. 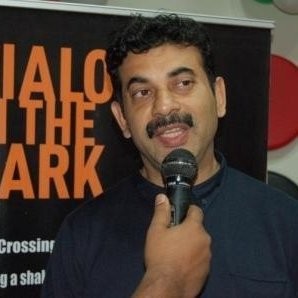 We have been identified in the top few states that have used technology during COVID. An array of technology solutions is in use and they have given good results

As a nationwide lockdown was announced, Telangana was the first state to allow the opening of economic activities and offices without any restriction. From the 30th of April onwards, all businesses, offices, and factories were running. Potentially, they were permitted to run at full capacity, no restriction on timing, night shifts, or on the number of people working.

The reason the state was able to do so was technology, says Ranjan.

“We were able to do that because of digital tools. These tools informed us that the spread of COVID is happening only in the containment zone. It is not happening all over the state. So with sufficient safeguards, we could remain open.”

Telangana was among the many Indian states that responded to the challenges of COVID-19 through digitalization and technology. Let’s take a look at the digital tools that Telangana leveraged.

“Lots of things that we do, we don’t do ourselves. We use startups and the private sector. So NASSCOM has put together 11 companies with different strengths, like AI, cloud security, big data, visualization, and social media analytics. They have created a tool and dashboard for us, which we use quite a lot,” says Ranjan.

The platform offers an India Vulnerability Map, which delivers real-time nationwide data regarding the pandemic. Sources such as social media channels, websites, blogs, and forums power the tool to display the information on command centre screens.

The government is also using an external citizen-facing dashboard to remain transparent while giving out critical information to the public for assistance and guidance.

The Telangana government has also launched an app similar to Arogya Setu, called T-COVID-19. Cisco, AWS and Hyderabad-based startup Quantella, collaborated to develop the app in accordance with specifications given by Ranjan.

The app, which is available in Android and iOS versions, helps users to self-test while clarifying doubts about their health condition. It also provides a telemedicine interface for patients to consult with doctors.

It gives live updates on the number of Covid-19 cases in Telangana, as well as information such as availability of labs for testing, isolation and quarantine centres. The media can also immediately access press releases delivered by the government.

The app also prevents spreading of false information by becoming a single source of reliable information. The health and IT departments have jointly promoted the app. It alerts users with regular notifications on required services, which is incorporated with a 24×7 helpline. It also features the protocols specified by the World Health Organization about COVID-19 diagnosis, testing, and treatment.

Drones have become the Telangana government’s eyes in the sky by fulfilling several services. The Hyderabad Police used drones for surveillance during the lockdown in the city. They are also using the drones to make announcements and organize ground forces to scan congested areas.

The drones created by a company called Cyient, have surveillance cameras and thermal imaging payloads to indicate location of people. They provide live feed to the police control room even during night in areas without streetlights. The sky speakers on the drones are being used for public announcements.

Also, a Hyderabad-based startup, Marut Dronetech, has developed drones to spray disinfectant in contaminated areas. The drones are also being used to deliver medicines and collect blood samples without human contact.

The state government also launched a chatbot to battle the problem of fake news. The government partnered with WhatsApp to launch a dedicated coronavirus helpline for its citizens so that they receive accurate information on the pandemic.

Lots of things that we do, we don’t do ourselves. We use startups and the private sector

Developed by Telangana’s Information Technology, Electronic and Communications Department and Health Department, the chatbot is called the TS Gov Covid Info. SB Technologies, a Hyderabad-based software solutions provider and MessengerPeople, one of WhatsApp’s official business solution providers, have also collaborated on the initiative.

“Citizens having questions relating to the Covid-19 pandemic can now chat with the government of Telangana on WhatsApp to receive all critical and accurate information on the outbreak. Simply send ”Hi” or ”Hello” or ”Covid” to +91-9000658658 in a WhatsApp message to get started. Or they can simply click the link to initiate the conversation,” says Ranjan.

As an IT hub second only to Bengaluru, Telangana shifted to remote working at a rapid pace. Within a few days of the lockdown being announced, its IT sector was working from home.

“I feel very proud that in a matter of three-four days, we were able to enable the entire IT industry to start. All the Internet service providers in Hyderabad rose to the occasion. They expanded their capacity to create an extra infrastructure in case we received any complaint or any problem,” says Ranjan.

This step ensured the continuation of services, so nothing came to a standstill.

An Amalgamation of All Entities

Telangana’s fight against the pandemic has been through an effort at amalgamating the various entities available at the hands of a state government, namely, the private sector, bright young startups, and the state’s own power to facilitate. The glue behind this amalgamation has been technology in the form of drones, data extraction, telemedicine, and emerging technologies.

Digital tools have brought all the entities in the state together. As Ranjan says,

“We have been identified in the top few states that have used technology during COVID. An array of technology solutions is in use and they have given good results.”