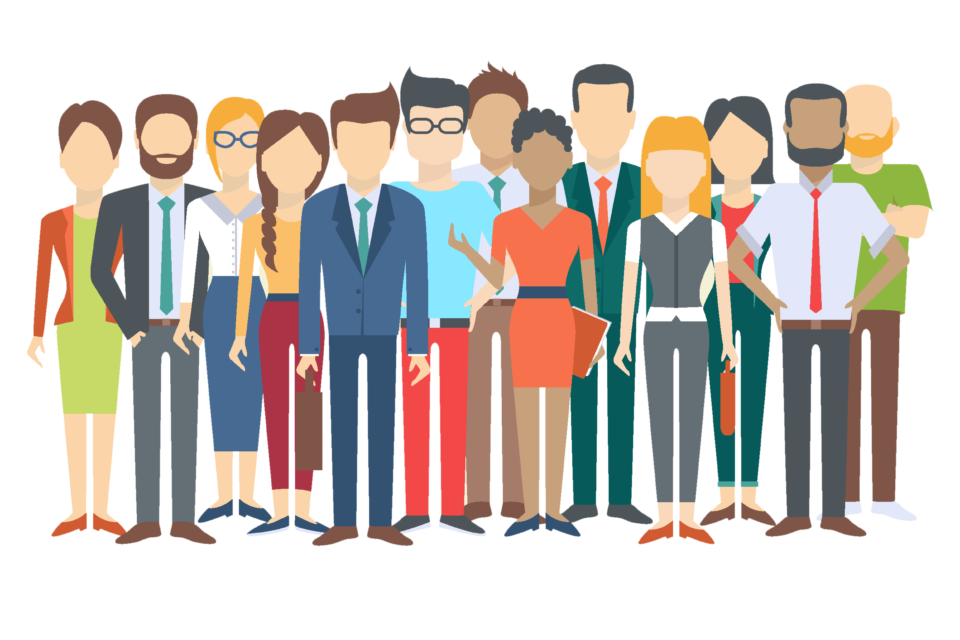 As the startup ecosystem attracts skills and resources from everywhere in the world, it is also warming up to diversity in the talent it embraces. Australian cleantech-based accelerator programme EnergyLab has announced its collaboration with Sydney’s accelerator Catalysr, which helps high-skilled tech migrants set up their startups in Australia. The partnership has been initiated with the goal of giving ‘migrapreneurs’ resources and support for launching cleantech startups.

As a result of the partnership, upto 50 Catalysr-backed entrepreneurs will receive support and mentoring from EnergyLab. Usman Iftikhar, CEO of Catalysr expects more diversity in the energy and cleantech space through the partnership. Australian fintech company TransferWise is also supporting the move with its campaign, Faces of Australia, to showcase the diversity of Australia.

Indian startups are not just restricting themselves to the domestic market. Many have gone overseas with their ideas, while some startups are coming from the immigrant Indian population living in developed countries. For example, Ola set up shop in Australia last month, giving Australians another choice in the ride hailing app space, apart from the already existing Uber. Australia has also seen the entry of Taxify, an Estonian company, in the same space.

According to a study done by the National Foundation for American Policy, which is a US-based non-profit non-partisan public policy think tank, Indians are at the forefront of immigrant founders with billion-dollar startups in the US.

The study informs that 44 out of 87 of billion-dollar startups in the US has at least one immigrant founder, and the number of Indian-origin entrepreneurs who established billion-dollar startups are 14, the value for which comes to USD 19.6 billion, in total. These include cloud-based human resource platform Zenefits and Bloom Energy, a developer of fuel cells for power generation.

Jyoti Bansal, who started AppDynamics, an Application Performance Management (APM) and IT operations analytics (ITOA) company, was also on the list. Bansal was only able to start the company after a 7-year wait for his employment-based green card. The company was bought by Cisco in 2017.

There have also been some failures when Indian startups tried to succeed overseas. The restaurant review site Zomato tried to expand aggressively on foreign land a few years back, but had to shift focus back to India and United Arab Emirates. Recently, digital-payments platform Paytm, has zeroed in on the Indian-origin population in Canada to be able to scale up their services later in developed countries.

Singapore is a hot destination for startups and is often the most picked for not just Indian startups but from countries the world over, given the island country’s easy policies for starting businesses. Companies like Active.ai, Greyloft, and Zuzu Hospitality Solutions are some of the most talked about in Singapore’s startup ecosystem. 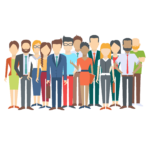