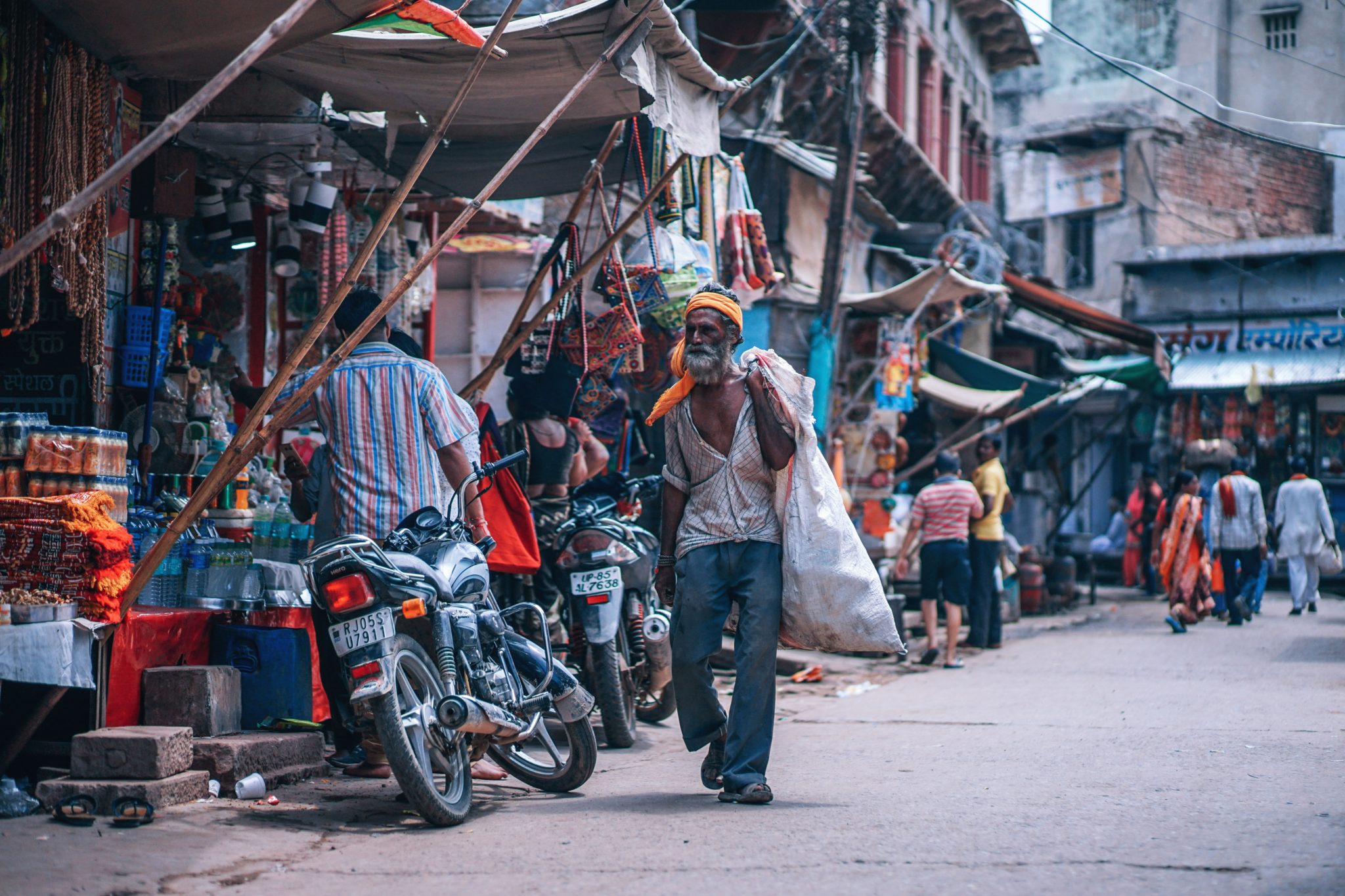 How will India cope with traditional employment model disruption?

In an age of digitization, automation, and changing business models based on virtual employment, the future of work in India can potentially lead to even more disparity and social divide.

How will India cope with the disruption of traditional employment models? For possible solutions, The Tech Panda sat in on a session for setting the agenda for the future of India’s work at the Horasis India Meeting in Malaga, Spain on Sunday.

India is a country of entrepreneurs – Sunil Nihal Duggal

The mood of the panel was largely optimistic and the panel consisted of delegates representing academia and business from India, the UK, and the US.

Everyone agrees that the Indian people have an entrepreneurial spirit, but how will that affect the future of work?

According to Sunil Nihal Duggal, Chairperson at Twenty4 Ventures (formally called the Nihal Group), “India is a country of entrepreneurs, from the guy who pulls the rickshaw to the company that owns the 100,000 rickshaws, and everyone in between is an entrepreneur. Technology offers the ability for people to showcase their talents at a much cheaper level and enables growth.

“Technology is enabling job creation. It’s enabling work. I think disruption is good because the whole world is running around smartphones. Where the government is concerned, the government needs to step in and needs to create that learning, so people can adapt to the new technology, be it blockchain, be it AI, and Machine Learning.

“Disruption will probably help create many more jobs than it will take away. Disruption offers oppurtunity, so you must interfere where opportunity comes into play. I don’t think anyone can interfere with technology. It has a life of its own. I think we have some 330 million Indians on smart phones today. And by 2021 we will cross half a billion Indians using smart phones. So, if you take that and compare it with education levels, it means that they are smart. They are adaptive. They want to learn. They want to be independent. They want to be ahead of the curve.”

However, for Mark Runacres, Co-Founder at the British Education Centre, there are several hurdles to overcome with regards to IT infrastructure and having too much government interference, which can squander investment opportunities.

“My friends who are looking at investments in India are mainly very anxious about the reliability of India’s IT infrastructure,” he said, adding, “I do think that one of the major problems in India is the excessive number of touch points between the government and institutions.”

The moderator, Lou Marinoff, Professor of Philosophy at The City College of New York, added his expertise in philosophy to bring up a philosophical perspective to notion of the meaning of “work” in India as compared to places like the United States.

A philosophical point is that perhaps ‘work’ in India has a very different and a very ancient meaning associated with duty and dharma – Lou Marinoff.

“From the Bhagavad Gita there’s this notion of doing one’s work as a service as being part of a great cosmos. It seems to me that in ancient Indian philosophy and traditional teachings there is this notion of work as a sacred duty that one does one’s duty for the sake of duty, not for the sake of other things. And this, I think is alive and well in India, and it animates part of the successes. Whereas by stark contrast we meet so many people in the USA who simply hate their jobs, and they tell you ‘I hate my job,’ even if they’re doing well at it,” he added.

So far, we’ve seen a lot of talking and bringing up what needs to be overcome concerning the future of work in India, but does anybody here have a sustainable model for the coming disruption?

Perhaps Parag Agarwal, Founder and CMD at JanaJal, has a sustainable model with his business, but under the condition that Indian companies should be allowed to profit, and that there is a difference between “profiting” and “profiteering.”

“One of the sectors which can create jobs exponentially at an unprecedented rate is the social sector, which is absolutely being disregarded, and I’m using a strong word ‘disregarded,’ but it really needs more attention. Without giving people a technology-based upskill program, they can be agents of change.

“At my company, we are doing exactly that. We are one of the few companies in India that has created 400 jobs in the last year and the rate at which we’d like to go, is to create 50,000 jobs in the next three years. And this is about engaging those that are not only unemployed, but are also unemployable, and it’s all about finding sustainability. It’s all about conducting the social enterprise is a sustainable manner.

But how can someone who is “unemployable” be employed? This is what Professor Marinoff wondered.

For the answer one needs to know a little bit about the social environment in India. Agarwal explained that his company doesn’t provide jobs for just people who have some type of disability, but those who are social outcasts as well.

“We have been giving jobs to transgenders, who cannot find a job anywhere. They are absolutely unemployable.

“What is happening [with JanaJal] is they are being socially accepted. Society is giving them a fair chance. They’re getting their dignity with a lot of pride, and above all they are able to pursue and provide themselves and their families all the things they had aspired to do all along.

“The average Indian of today doesn’t want anything free. They want to be able to afford it, to go out and buy it, and they feel better about that. It just gives them so much dignity, and that’s exactly what gets enabled. It’s a very big ecosystem of full natural benefits that we are trying to deliver through the medium of safe water, and it’s not just our company, but companies like ours [that can do this] if they are permitted to make profits.”

Of course, education is a huge theme underlying the future of work in India in the digital age. However, how does one get this education without having access to even the most basic needs such as clean water, breathable air, and access to healthcare that are lacking in both urban and rural settings?

How can India teach its children to be competitive in a time of vast digital disruption if they don’t know where their next meal is coming from?

These issues, and more, need to be addressed, and they are fundamental to ensuring hope for India’s future of work.