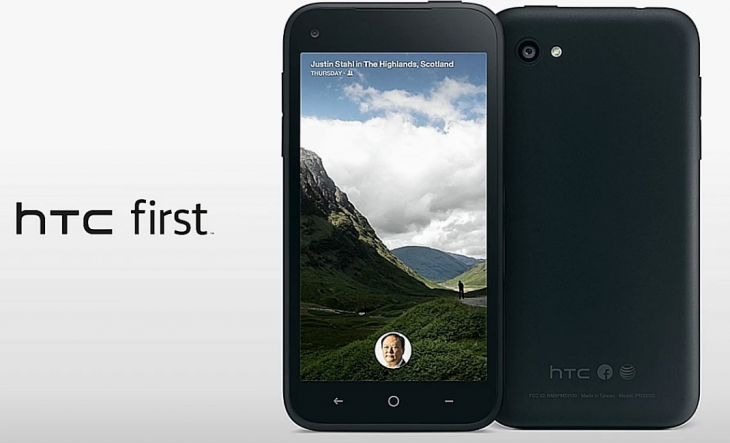 HTC appears to have shed several key team members following the launch of its HTC One and HTC First phones, per a report from The Verge. The most recent departure is the company’s chief product officer, Kouji Kodera, who left HTC last week.

The most recent drop off was the CEO of the HTC Asia division. HTC has since confirmed that Lennard Hoornik has left the company. HTC has yet to specify any reason for the departure, however this news comes after Hoornik spent the previous two months “on leave.” Before HTC, Hoornik was with Sony Ericsson for a little more than two years. Aside from Hoornik, HTC has also lost several others.

The interesting bit with Lin, he doesn’t seem to be holding everything back and has recently taken to Twitter in an effort to reach out to his former co-workers.

To all my friends still at @htc – just quit. leave now. it’s tough to do, but you’ll be so much happier, I swear.

The following are confirmations from HTC about these departures:

“HTC can confirm that Jason Gordon has left the company. We appreciate his contributions in the past several years and wish him well on his future endeavors. HTC continues to invest in talent and recruitment as part of our broader human resources strategy to ensure the continued strength of our company’s organizational structure.”

“Kouji Kodera has left HTC to pursue other interests. We appreciate his contributions and wish him all the best. Scott Croyle will take over his duties.”

“HTC can confirm that Lennard Hoornik has left HTC to pursue other interests. We appreciate his contributions to our South Asia efforts over the past year and wish him all the best. HTC’s CFO, Chialin Chang will provide interim leadership in this strategic region while we work to find a permanent solution.”

Well, this definitely makes me sad. HTC is known for making great phones and it is my favorite brand too. In fact, HTC is the only manufacturer that is still trying to battle it out with Samsung and is challenging Samsung’s stronghold. Well, lots of interesting things coming soon then!