HTC will reportedly be the second manufacturer to release a smartphone on Microsoft’s upcoming Windows Phone 8 operating system. According to a report from Chinese website WPDang, the Taiwanese manufacturer will unveil its new Windows Phone 8 devices at an event scheduled for the third week of September. Earlier this week, it was reported that Nokia is planning an event for September 5th to announce the company’s first Windows Phone 8 smartphone. HTC’s latest Windows Phone devices are supposedly code-named the Rio, Accord, and Zenith, with the latter of the bunch expected to be the company’s latest flagship smartphone. The Zenith will reportedly be equipped with a massive 4.7-inch Super LCD 2 display, an 8-megapixel camera and a quad-core Qualcomm Snapdragon processor. The Rio and Accord are expected to launch in October, while the Zenith will be released sometime in the fourth quarter according to reports. 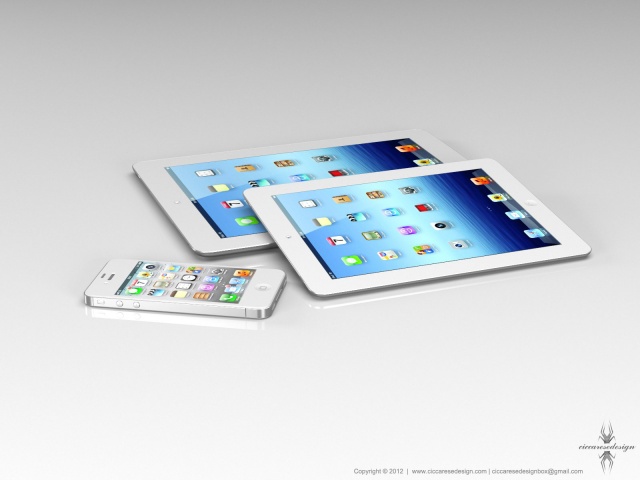 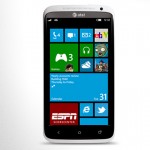