Featured images came to WordPress version 2.9 first. The featured image allows you to display image that is related with your blog post in different parts of your theme. It is a great feature introduced in WordPress making it different from traditional CMSs. Featured image in WordPress is a powerful tool to increase the visual presence of your website. There are lot of wordpress resources for beginners but this feature had not spread widely among the bloggers. But before getting deeper in it, first of all let us discuss what featured image is, giving a good description. What is Featured Image?

The basic idea behind the Featured Image in WordPress is that most of the bloggers wants to display picture related to the blog post on the home page of their site. It is common with magazine styled themes in which, images are not used with actual post, but are used with text snippets. But it required a lot of work for the user to do. A single post in this case might require multiple image sizes. But by using Featured Image, you just need to choose a thumbnail that you want to display on front page. Now the WordPress will automatically resize the image according to the need of the page. So, it is a powerful feature to simply images of your site and increases your web presence.

Why Featured Image is underused?

The featured image had not been used by most of the bloggers to their full. This is because of the reason that the use of this feature requires compatible theme. But this had been changing as the WordPress is upgrading itself day by day. Now the feature of Featured Image is supported by the most basic theme of WordPress- Twenty Ten. But still most of the themes don’t support this feature. But nowadays, the new themes have pre-built support for featured images. Even most of them have featured image option in the theme itself.

Why to use Featured Image in WordPress?

WordPress had been gifted with most powerful tool- Featured Image over last few years. The important thing to see about this tool will be watching the wordpress development, so that this tool can be used efficiently in WordPress. So, the bloggers must familiarize themselves with this amazing feature and start taking the benefits, it gives to the bloggers. 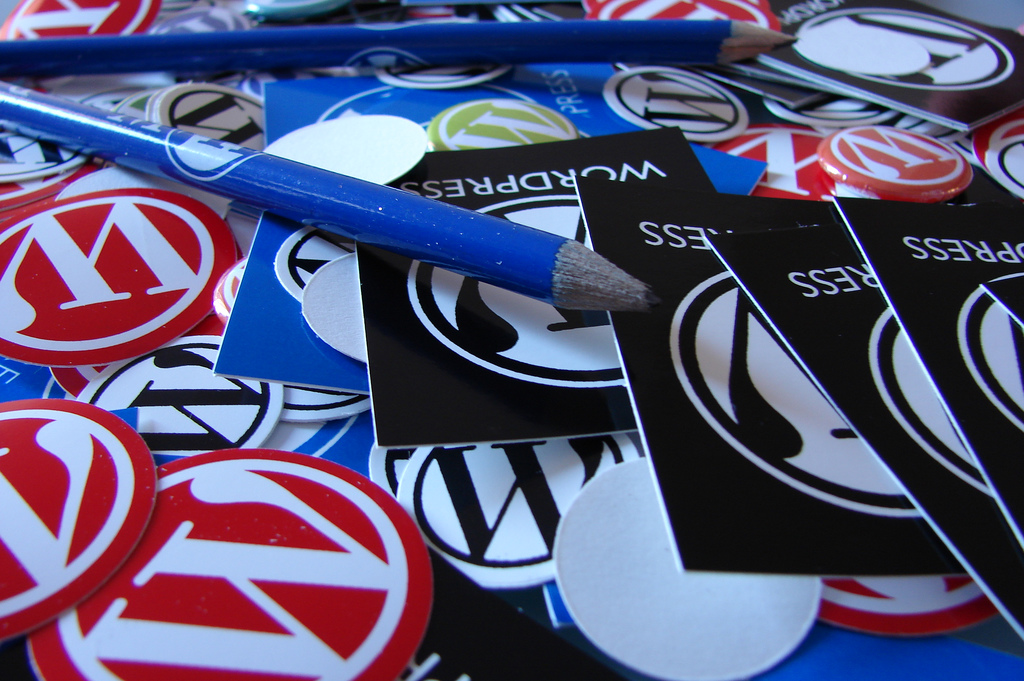 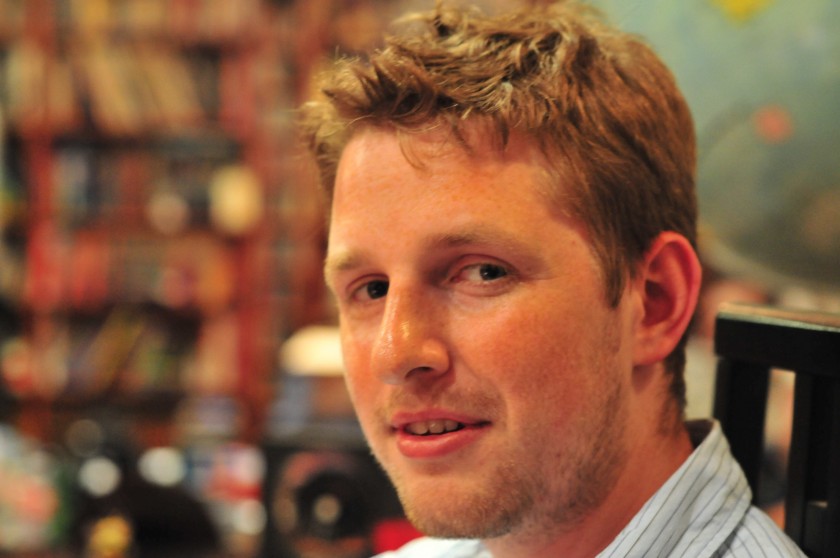 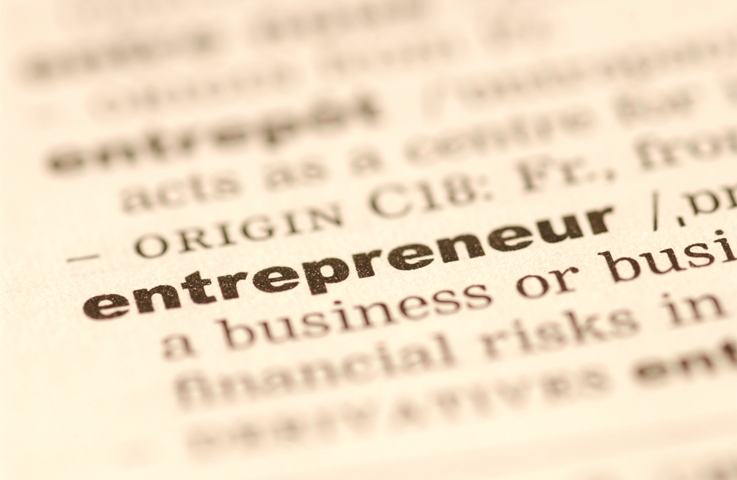 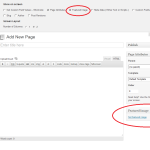