The project, initially proposed by the Japanese government, was to have the train track 25% elevated, 64% on the ground, and the rest through tunnels. However, the Indian government suggested studying the feasibility of having the full track elevated, to avoid traffic.

The train is to cover about 505 km between Mumbai and Ahmedabad, at speeds of 250-270 km/h, meaning it should take just over two hours to get between the two cities. currently, the drive between said cities takes a minimum of eight hours.

The train will be India’s first high-speed train (meaning 200+ km/h). The train’s construction is scheduled to begin in 2018, and it should be ready for operation by 2023.

Currently, the fastest operating train in India is the New-Delhi Gatimaan Express, running at 160 km/h, followed by the New Delhi- Bhopal Shatabdi Express that cruises at 91 km/h.

The Mumbai-Ahmedabad project will be utilizing Japan’s Shinkansen and is set to cost Rs 1 lakh crore ($15 billion), 80% of which will be funded by the Japanese government, and any fluctuations in cost estimations will be the responsibility of both India and Japan.

According to a report by Business Line, during Abe’s last visit to India, Japan offered $12 billion in soft loans to India, including 0.1% interest on a 50 year repayment plan and a moratorium for 15 years.

Both Modi and Abe are to lay the foundation stones for the project in an inauguration, during the Japanese prime minister’s visit on September 12-14.

According to a report by The Times of India, another high-speed corridor is scheduled for construction starting 2021, between Delhi and Kolkata. 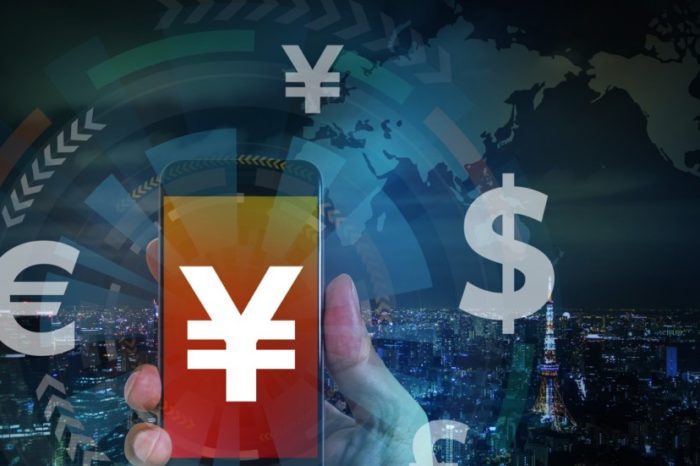 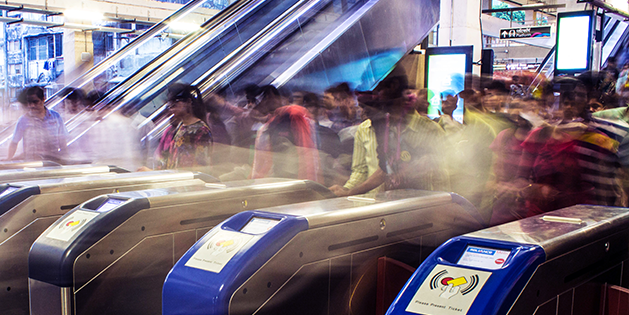 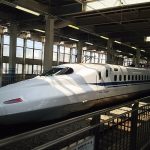