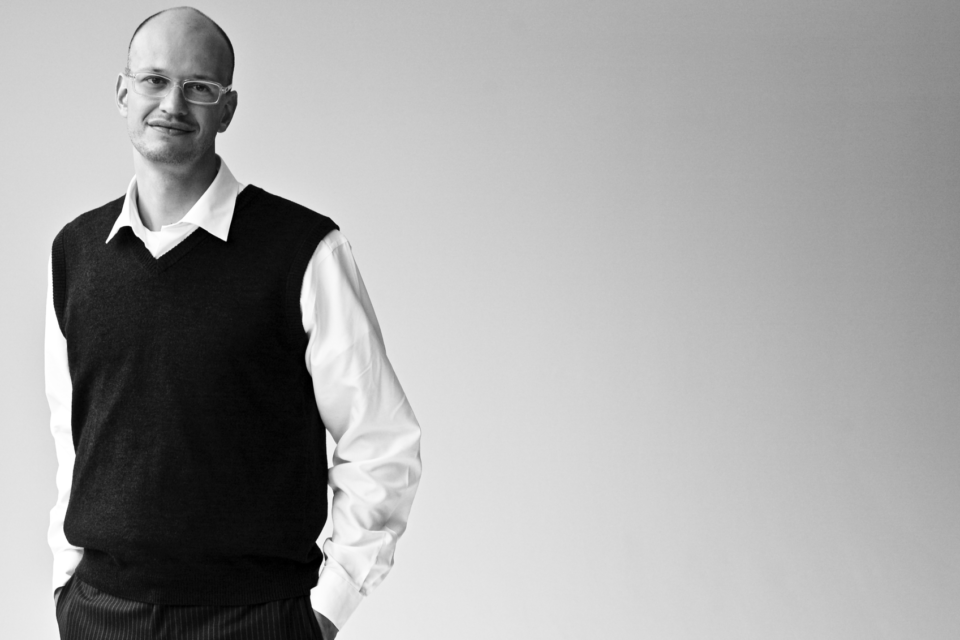 One of the most active early-stage accelerators, Founder Institute (FI) today released its 10 year impact report with insights for entrepreneurs.

The report examined trends such as its female acceptance rate, growth in new markets, and its ‘Entrepreneur DNA’ by region.

According to FI, research shows that founders in each region across the world have unique entrepreneurial personality traits. Since 2009 the organization has worked with social scientists to collect personality data from applicants, and then used the real-world performance of alumni to identify traits that correlate to success.

High-fluid intelligence, high openness, and moderate agreeableness were found to be the most conductive traits for success.

In the report Indian startup ServiceTree was featured. Silicon India’s “Startup of the Year” winner, ServiceTree was founded by Krishna Kumar Mani and is a convenient local service booking platform that connects users with trusted service providers.

Founder Institute’s report includes insights from more than 15,000 founders across 180 cities. The organization estimates that its 4000 alumni have raised over $900 million in funding.

By next year, one third of FI alumni are expected to create products in line with UN Sustainable Development Goals. Said its CEO Adeo Ressi in an earlier interview with BizJournals, “We don’t need more engineers working on social media today.”

“We need people addressing climate change, working on things that are going to positively impact the future of humanity.”

Founder Institute is the world’s largest pre-seed accelerator. Many of the world’s fastest-growing startups have used FI to raise funding, get into seed-accelerators, generate traction, and recruit teams. 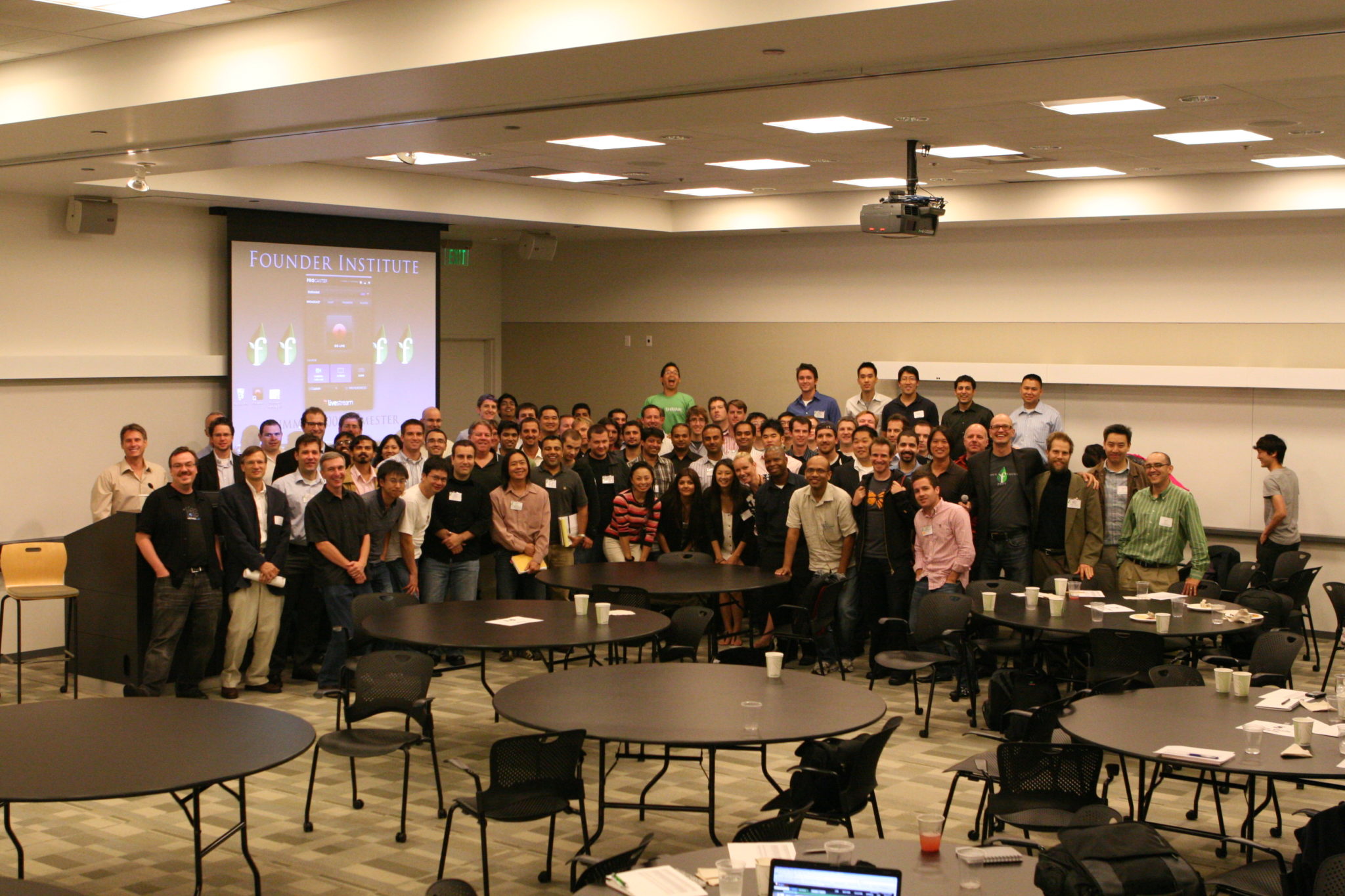 This article includes a client of an Espacio portfolio company 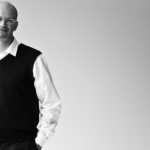