On Thursday, while speaking at the a Summit on Cyber and Network Security, Kiren Rijiju, The Minister of State for Home, stated that “I realise that the more we are exposed to this world, the more vulnerable we have become.” adding “I am not discrediting our capability but the reality is what is India’s capability and what is our capacity, there is a huge gap.”

This enlightenment arose during briefings with security officers, which is what led Rijiju to the conclusion that, as a country, they do not have sufficient resources to defend themselves against potentially severe cyber attacks.

The minister said national security takes priority while referring to the recent decision by the Supreme Court judgement, who declared the right to privacy a fundamental right with some restrictions as enshrined in the part III of the constitution.

This concern is reminiscent of other countries fight to find a balance between privacy and security. For example, recently in the UK, authorities have trialed a new form of CCTV which uses facial recognition to identify individuals which has been met with fierce opposition from Civil liberties groups that claim the tech is an infringement on privacy.

While it may not be at the same level as facial recognition, Indian has recently introduced the Crime and Criminal Tracking Network & Systems (CCTNS) which was a major step in terms of securing the nation.

“It is a huge jump in terms of our dream to secure our citizens, assets and national security. It will be further linked with various authorities, judiciary in the courts, in the jails with all police stations, and everything be it the name of crime, criminal, case should be ready at a click of a mouse, thereby making our security system very robust,” stated Rijiju. 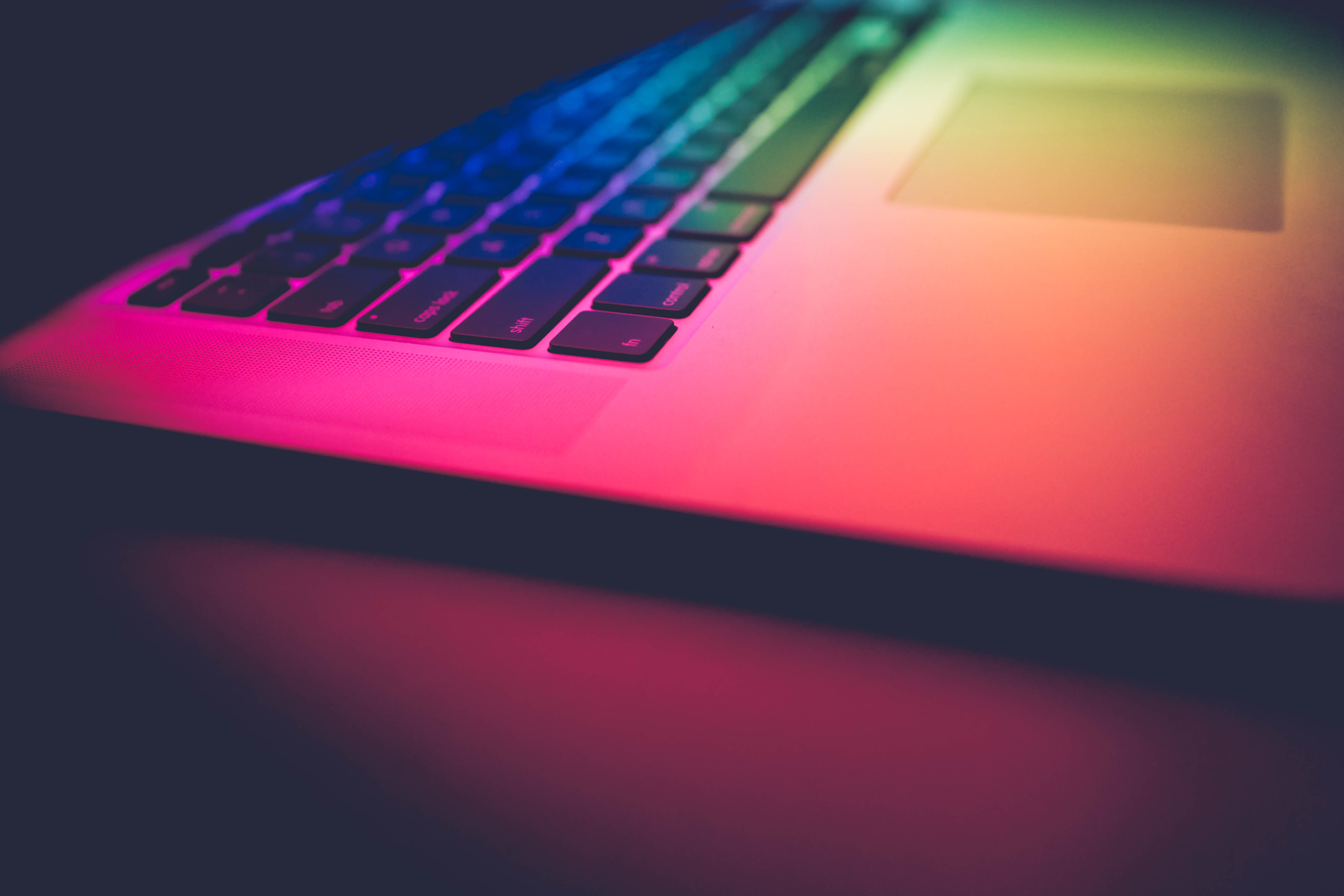 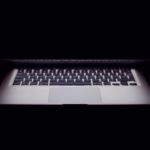