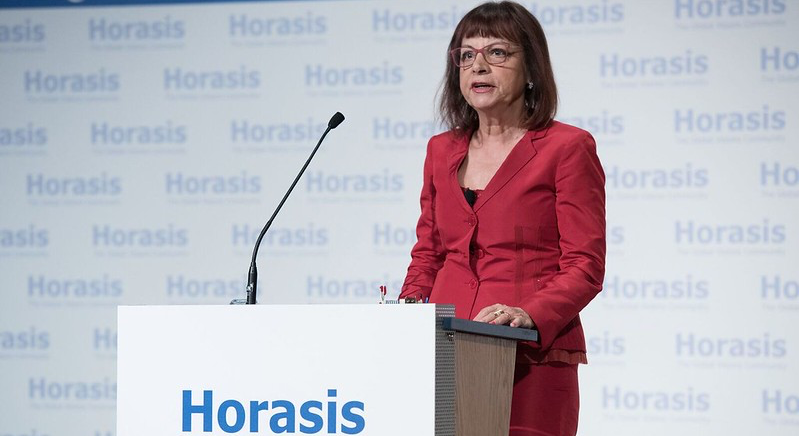 In September 2015 nations adopted the UN Sustainable Development Goals (SDGs) with a target of 2030. At the same time, questions remain. How can we ensure government and business devise ways to achieve the SDGs with a good outcome for the planet and human mankind? What is the role of public-private partnerships? This topic is among the many that will be discussed by leaders from across the globe at Horasis Global Meeting, a conference in Cascais, Portugal this March. The global meeting is one of four annual meetings hosted by Horasis, which also includes Horasis China Meeting, Horasis India Meeting, and Horasis Asia Meeting. Over the course of the four-day conference discussions will be held on topics such as the economics of going green, the role of millennial entrepreneurs, global relationships, and female startups. During the session on female startups, conversations will be held on how business and political leaders can better support women founders, with speakers including: • Mireia Badia, Chief Executive Officer, Grow.ly, Spain • Rita Casimiro, Director, MAZE – decoding impact, Portugal • Olga Duka, Chief Executive Officer, Fination, Korea • Mahdis Gharaei, Co-founder, the female factor, Austria • Anh Hoang, Co-Founder, Sofregen Medical, USA • Janneke Niessen, Co-founder, VCVolt, The Netherlands • Alexsis Wintour, Founder, The Idea Factory, United Kingdom As in previous years, Horasis Global Meeting, which was founded by Dr. Frank-Jürgen Richter, is held in partnership with the City of Cascais and the Portuguese Government. Said Dr. Richter in an earlier statement, “Cascais is open to the world as it is located on the seashore and for centuries Portugal has explored the oceans across the globe.” “We try to capture this open spirit in our discussions – we want to embrace globalization and sustainable development. We support open societies and open exchange of ideas across religious and secular boundaries.” Featured photo of Maria Manuel Leitão Marques, Minister of the Presidency and of Administrative Modernisation, Portugal
Post Views: 4,821
0
Shares 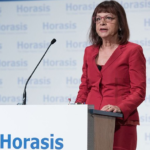