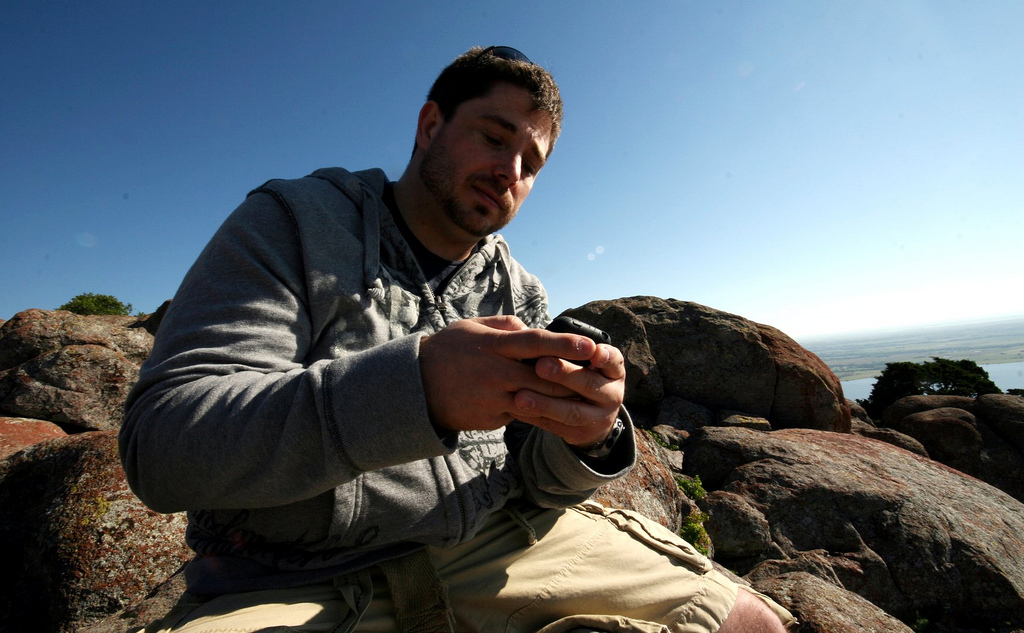 Indians Check Office Emails even if they are on Vacation While on a business trip, schedules are choked with meetings, conferences, market visits and playing catch up with work mail on smartphones, people still try to find time to eat out at popular restaurants, visit popular tourist spots etc, according to a survey released recently by an online travel portal.

The survey asked respondents to name the top three things things they tried to find time for, despite their busy schedule. Among the top three things in the must-do list were eating out at popular restaurants in the city (78%), visiting local tourist spots (75%), catching up with friends in that city (66%). “Interestingly, Indians seem to prefer catching up with a friend in the city compared to meeting relatives which featured lowest among other options,” the said the survey done by TripAdvisor. The survey was conducted among 1500 actively employed professionals of whom over 75% travel often or occasionally for work.

The survey found that the Indian professional is addicted to work with a whopping 82% admitting to checking work e-mails while on vacation. Of these, while 61% check their e-mails daily, 15% are constantly checking their inbox. Interestingly, the respondents acknowledged that it wasn’t employer expectation or pressure but personal choice that they stay connected to work mail on holiday. And to top that, 60% respondents felt working on holiday didn’t reduce their holiday enjoyment; in fact it actually helps them relax better.

Further strengthening this trend, the survey found that 94% respondents make/ take work related calls while on holiday out of which 23% make/take calls often or always, while one-third decide on taking/making calls depending on who is calling them. Smartphone is the device of choice for a majority of 62% respondents to manage work on holiday, followed closely by the traditional laptop at 59%. Tablet adoption seems to be catching up with 22% using it for remote work management.