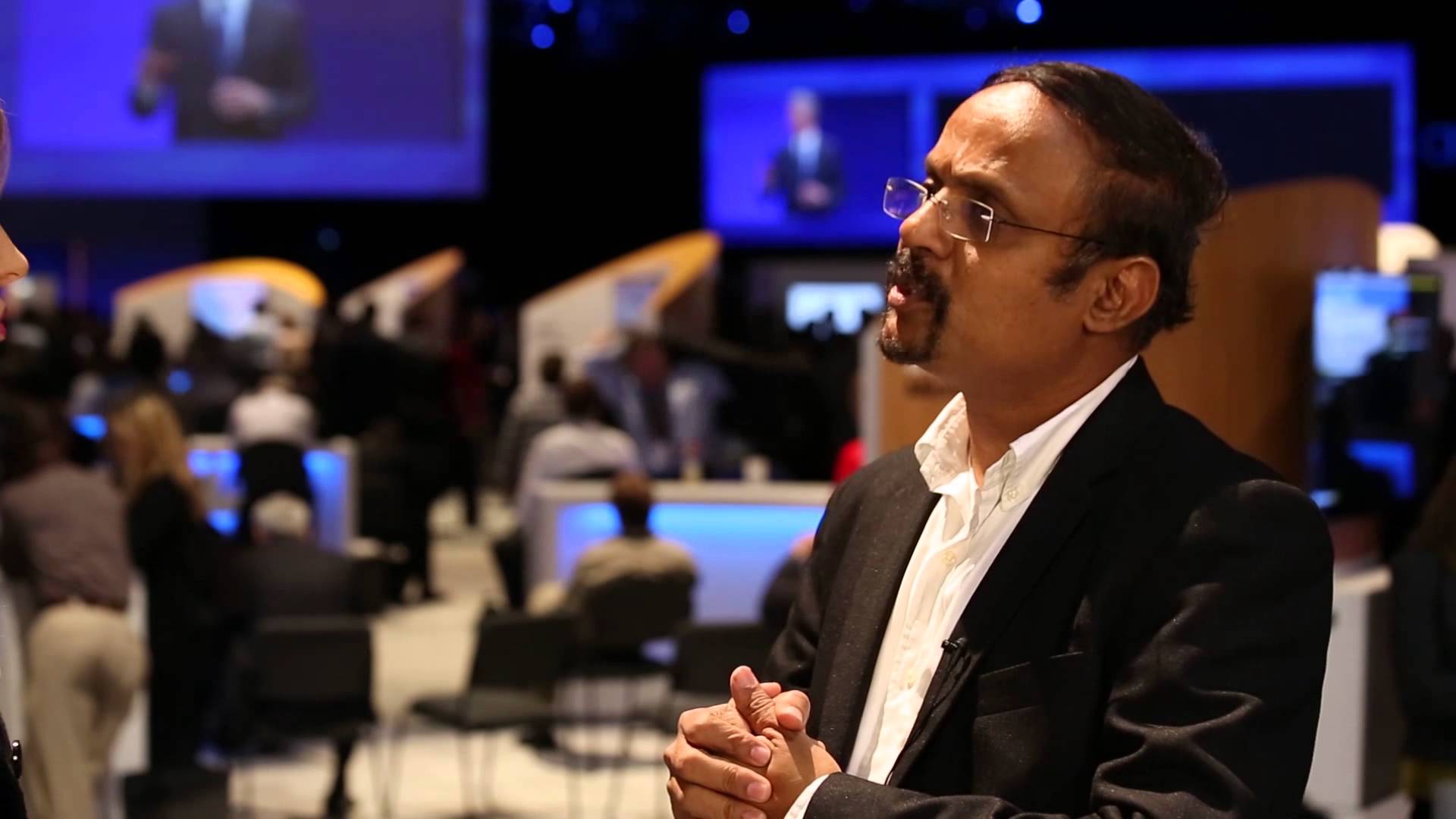 Of Industry and AI: A Conversation with Flutura’s Derick Jose

Prior to him speaking at this week’s Bengaluru Tech Summit, The Tech Panda spoke to Flutura’s Derick Jose, one of the humans behind industrial IoT platform Cerebra.

Derick Jose remembers well the customer that made Flutura, an AI and IoT startup that focuses on industrial machinery. ‘It was a customer called Stewart and Stevenson,’ Jose recalls, speaking about the Houston-based producer of fracking pumps. ‘They had talked to GE initially. They then did a gap analysis with Flutura and we registered a lower value.’ Flutura had done more than that. They had just beaten out GE—a company that dwarfs them in size and can casually overwhelm smaller startups. But whereas GE’s platform Predix had global appeal, Flutura’s data science platform Cerebra was able to customise their code for Stewart and Stevenson, impressing them enough to take a chance on the small 100-strong startup. ‘That was the moment of truth,’ Jose recalls, ‘that was the first time a fairly large Houston-based company had chosen to go with us.’

That was 2015. In 2017, Flutura is now 5 years old and asserting itself in industrial IoT, where their platform analyses the complexities of data spewed out of machines and finds enough meaning in them for the humans to be able to do something about it. ‘I would look at it as an intelligent assistant,’ Jose said when asked if Cerebra will replace engineers in the long run, ‘You mostly find that troubleshooters are inundated with low value-adding costs. It’s like a neurosurgeon being called for a simple cough and cold. So the intelligent assistant [Cerebra] can filter out the more important information and pass it on to the specialist human.’ Similarly, Jose suggests that if you look at AI in Healthcare, ‘there are cancer diagnostic apps that zero in on things that the human may have missed. But there’s always a human element present because we’ve not yet reached a level where the machine can take the action all on its own.’

Born out of the oil and gas industry, the blueprint of Cerebra was conceived in Houston, where Jose is currently based. ‘The Silicon Valley for industry is in Houston.’ he told us of the company’s continued focus on heavy machinery, adding that their many clients (like Hitachi, Sodexo and Henkel among others) find that Flutura is ‘the only platform that integrates statistics with the physical anomalies of the asset itself.  In order to model the failure of the asset, most of the platforms would take an only data-centric approach.’

And though he lives in Houston, Jose shuttles between the US and Bangalore, where he along with co-founders Srikanth Muralidhara and Krishnan Raman are originally from. ‘The largest density of AI deep learning startups outside Silicon Valley is in Bangalore. At the rate of every 3-6 months something new is emerging. Silicon Valley catches the fever first, then Bangalore catches it.’ Jose said of his decision to base the product engineering team out of Bangalore. He continues to believe that the AI community in Bangalore is ‘undiscovered’. ‘I don’t think the world knows the critical mass of folks we have here. It’s a tight community but it has really grown huge.’

This being said, Jose felt that there were necessary improvements that needed to be made if India was going to compete on the world stage. ‘The absence of industrial cybersecurity in India is something to keep an eye on.’ he said, referring to opportunities other startups might try to exploit in joining the AI fraternity in India. After all, it’s a market expected to be worth up to $18 billion by 2023, so it’s understandable why Jose might want India to have a piece of that cake too. Given that he’s on a panel this weekend for the Bengaluru Tech Summit on the theme of ‘Creating Products in the Global Market’, he just might have a chance to share his views with the tech community at large. 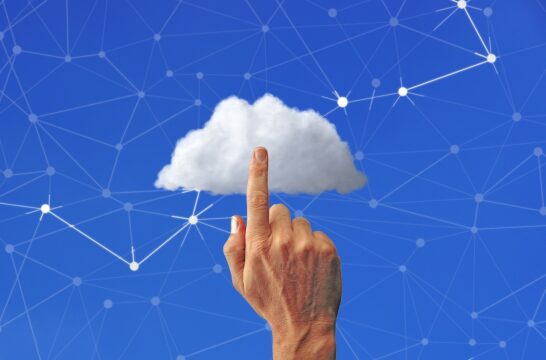